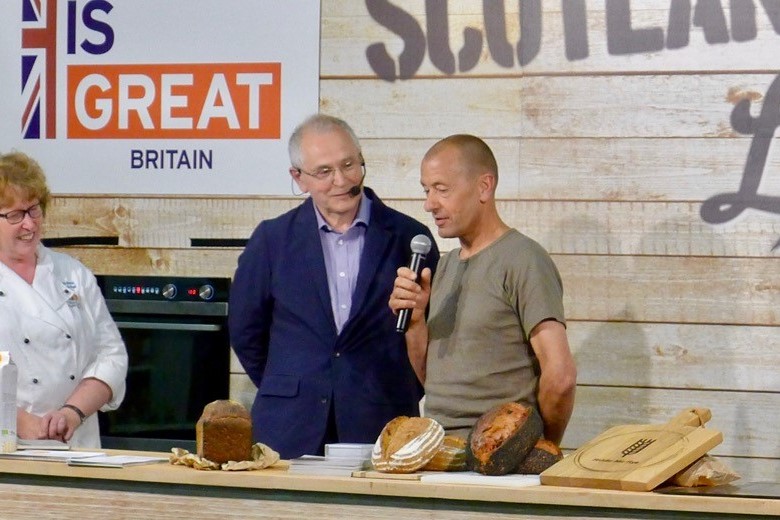 The loaf, crafted by Real Bread Campaign supporter Jock Sharp at the smallholding he and his wife run just outside the village of Crossgates in Fife, came top in a blind tasting of more than 80 loaves.

The reserve champion loaf, a five-grain khorasan sourdough, was made by fellow Real Bread Campaign supporter bakery, Riddle-Me-Rye in Edinburgh.

The Scottish Bread Championship is run, as part of Royal Highland Show near Edinburgh, by the Scottish Food Guide and Scotland The Bread. The competition, created to celebrate and encourage Scottish cereal growing, milling, baking and the people behind all three, shares the Real Bread Campaign’s ‘no processing aids or other artificial additives’ definition of Real Bread as a basic criterion for entry. 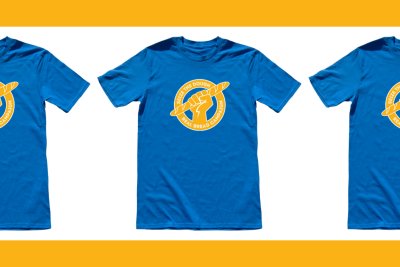