What price cheap veg? Spanish tomato pickers have to strike for decent pay and conditions

Workers growing our food, wherever they are, need decent conditions and wages. Yet the plight of Spanish tomato pickers producing vegetables for UK supermarkets shows this needs urgent attention and solidarity. 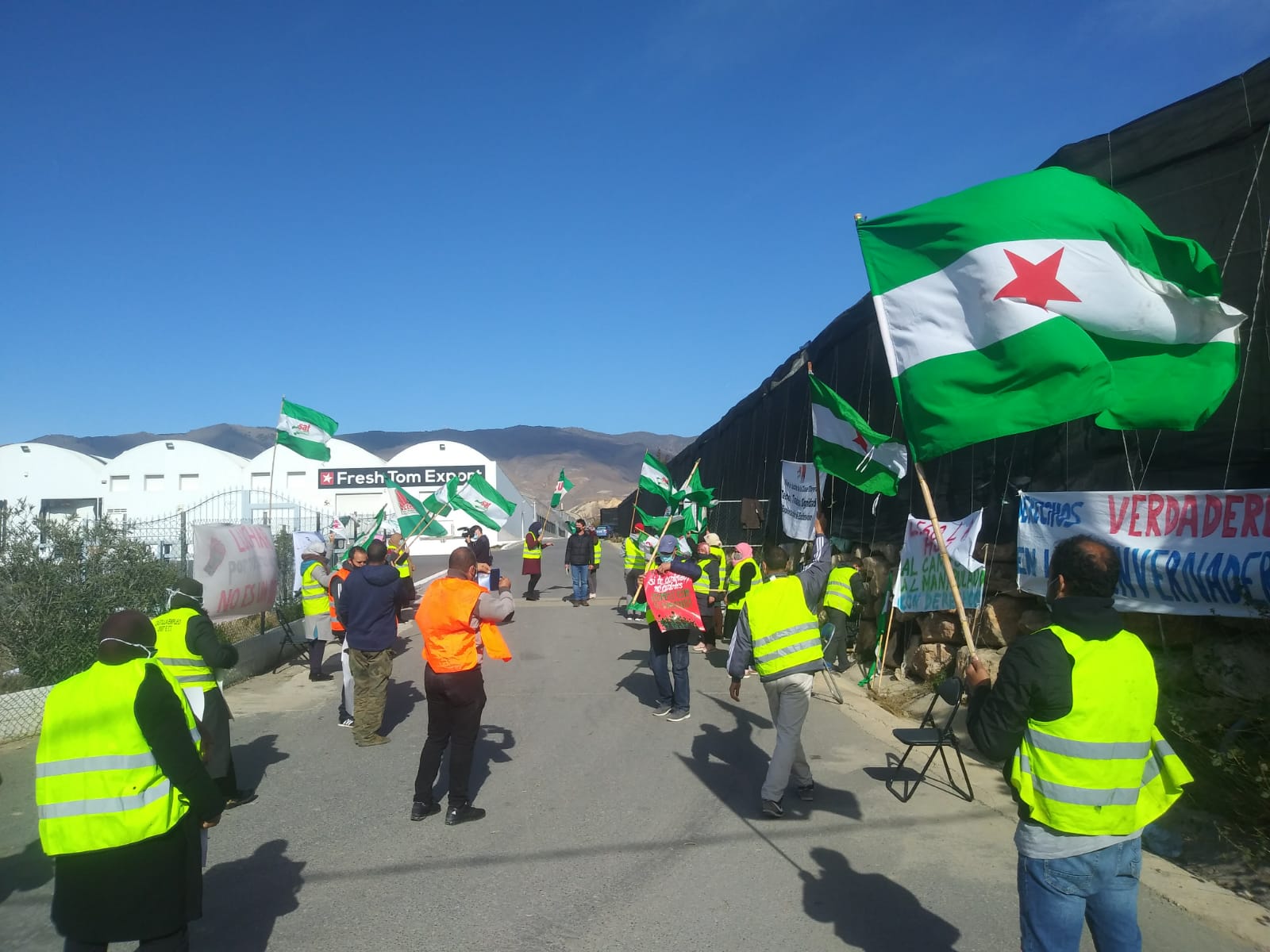 This month, after weeks of searching for solutions through dialogue and alleged breaches of labour law committed by the company, the workers of Fresh Tom Export in Almería (Spain), a vegetable grower and trading company specialising in tomato crops, decided to go on strike. Here is a short video and article on their situation. Issues include wages, seniority bonuses, transport bonuses, as well as the conversion of temporary contracts into fixed or fixed-discontinuous contracts.

After 10 days of strike, the company accepted the majority of the workers' demands that led to the conflict. This means they will have to:

The workers are pleased but remain cautious until they see these commitments in written form and complied with.

You can read more about the conditions for migrant workers in the huge glasshouses in Europe in the Ethical Consumer. Thousands of Moroccan women migrate every year to Andalusia, Spain for the soft-fruit picking season. Often selected because they are widows or divorcees, the women arrive to find exploitative conditions, on contaminated land, including poor pay and accommodation.

According to Ethical Consumer, these women prop up an industry that generates €300 million per year, has grown by 76% between 2004 and 2016, and is growing still. Much fresh produce reaches UK shelves from this region.