Despite an ‘ambitious approach’ the Fisheries Bill is not expected to ensure the UK delivers on international commitments or safeguard the long-term sustainability of the industry, and may ‘marginalise smaller vessels’. See Sustain's response to the Committee's report. 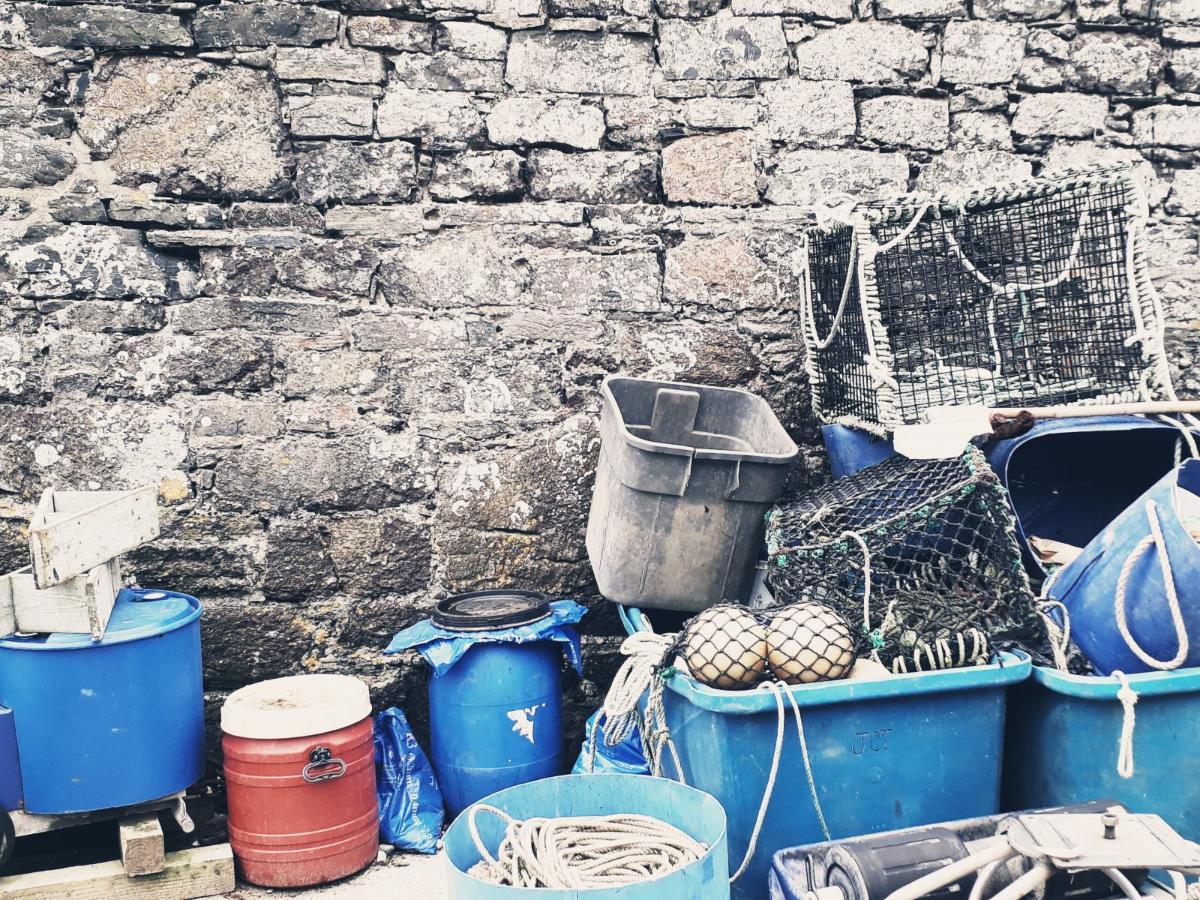 The report by the Environment, Food and Rural Affairs Committee is a blow to the Secretary of State, Michael Gove, who has consistently promised that the Bill will deliver sustainability and fairness for coastal communities. The committee’s recommendations echo the concerns of the fishing community and NGOs – including Sustain – about the removal of a date to end overfishing, fairness in quota allocation, funding, and transparency. The committee also called for the creation of an independent advisory body to oversee future policy decisions.

Scientists, environmental organisations and the fishing industry itself have consistently expressed concern that – despite warm sentiments – the Bill is a backwards step for fish stock recovery because it fails to set a target date of 2020 to set fishing levels at those consistent with achieving Maximum Sustainable Yield (MSY).

The committee noted that the only resistance to putting into law this 2020 commitment came from some representatives of the fishing industry – one suggesting that the target should be removed locally where ‘communities would be endangered significantly in a socio-economic way.’

Sustain would like to argue that exactly the opposite is the case – socio- economic outcomes would be much better if fish stocks were allowed to recover. Short-term loss of income could be addressed through compensation and still leave the sector much better off in the medium and long term. Alternatively, quota allocation could be boosted for small scale fleets and cut for larger boats that tend to be more profitable, if this would make quota cuts less harmful to coastal communities.

In addressing the committee, Michael Gove cited “a very practical reason” for the omission of the 2020 target; that many sections of the Bill may not be commenced until the end of 2020. He argued “you cannot have a statutory deadline and a target that has expired before a Bill even commences”.

Ruth Westcott, the Sustainable Fish Cities Coordinator, responded, "It isn’t correct that the Bill’s timing prevents the UK from achieving the 2020 target, the next two years are essentially a transition period in which the UK continues to agree catch limits as it does now. Fishing levels could be set at MSY immediately – and in fact every year that catch levels are set too high is another year in which the industry loses out on potential profit."

The committee also heard from a Defra scientist, who said ‘as long as things are moving in the right direction that is fine. That is the view that the UK should probably take and has been taking in the past.’

Ruth Westcott, added, "It is far from clear that fisheries in the UK are moving in the right direction. At the moment there are red-rated nephrops (scampi), scallops, herring, cod, and plaice being caught in UK waters. This means that some sources of five of our 11 most commercially important species have the lowest possible rating for sustainability. Only one third of UK stocks are in a healthy state according to Defra, and some UK fishers are missing out on markets worth millions of pounds, today, because they are blocked from the menus of businesses that have sustainable fish policies. It is not possible to be confident that the trend in all our stocks is positive because at least one third have inadequate data or no formal stock assessment."

The UK is signed up to set fishing limits at sustainable levels by a number of international obligations, including fishing at MSY by 2020 as part of the UN Sustainable Development Goals. The committee were particularly clear that they did not find the Bill, as it stands, satisfactory in this point, saying “Currently, this ambitious approach is not fully matched by the Bill, which lacks details about how the UK's international obligations will be met once the UK leaves the CFP." It recommended amendments to ensure that the UK meets its Sustainable Development Goals commitments and to enshrine a future commitment to shared management of stocks.

The committee echoed calls from Greenpeace, the Labour Party, Sustain, the fishing industry and many others for the creation of a new system for allocating fishing quota. It said:

"A fair allocation of new and existing opportunities along economic, environmental, and social lines could lead to the regeneration of coastal communities and sustainable fishing practice…
…the proposals...do not meet our expectations and lack detail. We are concerned that such proposals will marginalise owners of smaller vessels and will not represent a significant break from current practice, which is based on the situation many years ago when the UK joined the EU.”

The committee criticised decision making and transparency in both the lawmaking process and the Bill itself, and recommended that an independent advisory body be established, to:
-    Give greater transparency and confidence in future fishing policy
-    Provide a forum for consultation and communication with stakeholders
-    Make sure future policy, as set out in ‘Joint Fishery Statements and Secretery of Stare Fishery Statements’ is subject to greater review and independent expert assessment to help facilitate more rigorous scrutiny.
-    Make sure that the delegated powers by the Secretary of State is informed by stakeholders

The committee didn’t respond specifically to our call to tackle data deficiency to help make sure all fleets can make the case that they are sustainable, but they did recommend the establishment of a national research programme to 'identify new solutions to the issue of discard prevention with an aim of reporting its findings before the end of the transition period.'

Upon leaving the EU, UK fishers, businesses and organisations will no longer be eligible for funding through the EMFF (European Fisheries and Maritime Fund) which has made €243.1m available in the UK between 2014 and 2020.

Ruth Westcott, responded, "Sustain has been calling for clarity on this issue since the Brexit vote was made. Funding for data collection, sustainability improvements including certification, and promoting and marketing sustainable fish should increase, not decrease. The committee echoes our calls, recommending that Government should clarify what funding will be available to coastal communities after EMFF funding ends in 2020, and how eligibility for funding would be assessed."