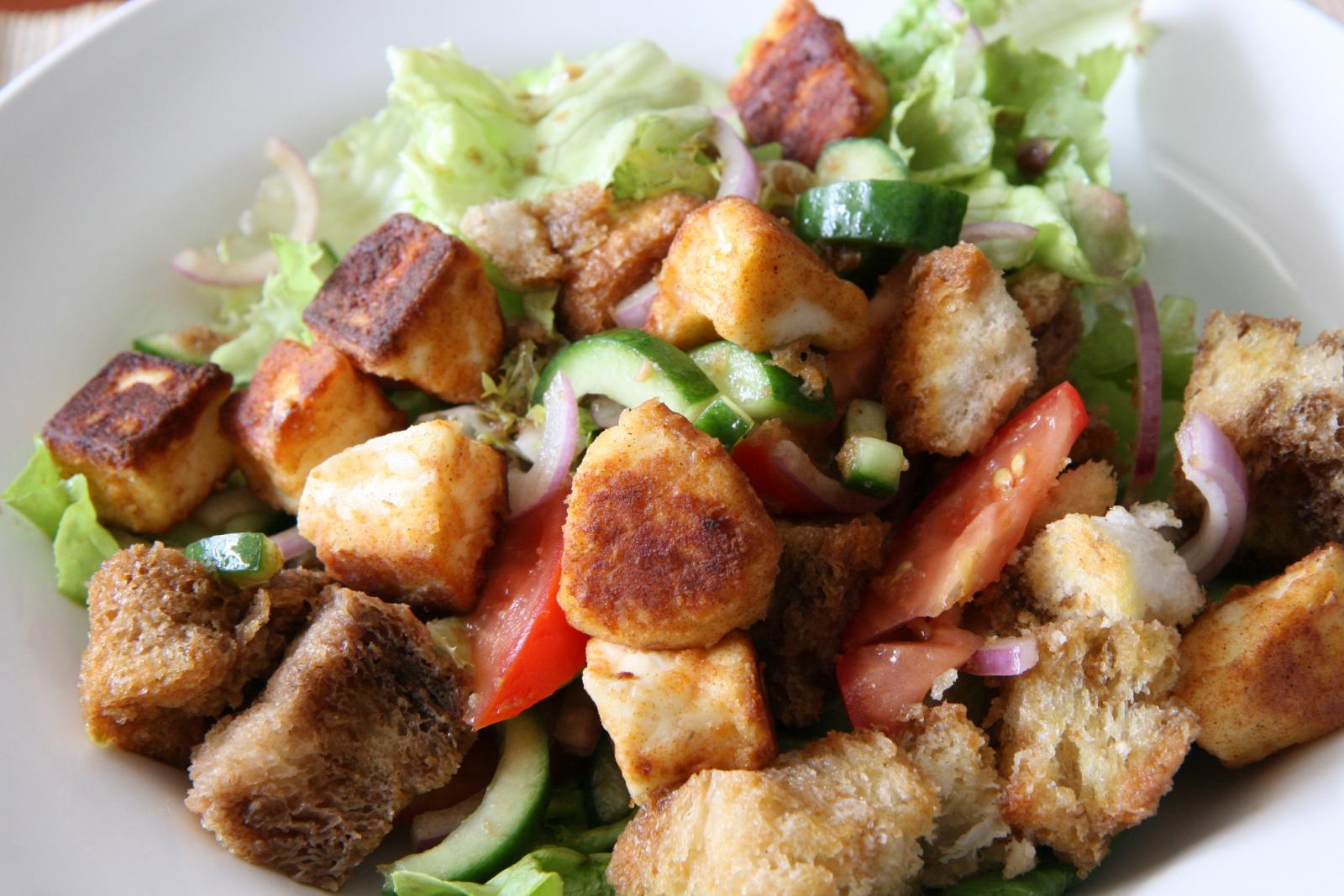 Across the UK, 1.2 billion loaf crusts, valued at £62 million, are binned each year as one in five people discard the end slices of loaves. On average, a household that avoids crusts throws away the equivalent of a full loaf per month, according to new research released today by North London Waste Authority (NLWA).  Overall, 36% of households are throwing away crusts, 13% don’t eat the ends of sliced loaves and 6% reject the ends of fresh loaves.

Real Bread Campaign coordinator Chris Young said: "While we're sure that this estimate is based on industrial loaves, rather than bread, we welcome this initiative as we hate to see any food wasted. We still believe that people who bake their own bread, or buy it from Real Bread bakeries, throw away far less as they value it too much to bin it."

Food waste is a huge problem in the UK, with the average household throwing away £810 worth of food every year. And with bread in the top two most wasted food items, NLWA has commissioned charity Keep Britain Tidy to launch a series of new, free ‘Save a Crust’ workshops in north London with professional chefs demonstrating how to make tasty treats from leftover bread.

Among the top tips to be offered by chefs at the events will be:

Easy meal and snack ideas, including:

Chair of NLWA, Councillor Clyde Loakes, said: “Many people will be familiar with reaching past the end slice of a loaf to get to the next piece. Equally, some people prefer their sandwich or morning toast without crusts. There’s absolutely nothing wrong with that, but what’s important is that we start to shift the culture of just binning without thinking. Discarding your crusts may seem a small thing to do, but each crust adds to the huge food waste mountain which is damaging the environment and is very costly to manage.

“What particularly surprised me with our research is that one in 10 under 35s say the problem of food waste is so huge they don’t believe anything they do will make a difference. We want to show that small changes can have a big impact and that’s one reason we’ve launched our Save a Crust campaign. Making brand new dishes and treats from a product you simply would have thrown away otherwise is a brilliant way for households to reduce their food waste and save some money – whilst brushing up on their baking skills.”

Providing training and inspiration at the free Save a Crust workshops will be professional chefs from the Skills Training Network, which helps individuals and families to cook in a healthy, affordable way which reduces food waste.

Chef Mark Borrell, said: “We are passionate about helping people to waste less food. Making a tasty bread and butter pudding, stuffing or Tiramisu using crusts you’d otherwise have binned is really rewarding and I love seeing the look on people’s faces when they realise what how easy it is.”

When asked about food waste in general, more than two thirds of respondents said they do make an effort by buying less food and using leftovers but believe it’s hard to eliminate waste completely. One in six are aware they shouldn’t waste food but say they still buy or throw away too much. A further one in six say throwing away food is OK as long as you throw it in food waste caddy. 28% say they never throw away any food, with older people wasting less.

The free ‘Save a Crust’ Workshops will be taking place across all north London boroughs over the next five weeks, with a live outdoor event in Wood Green on 2 February. 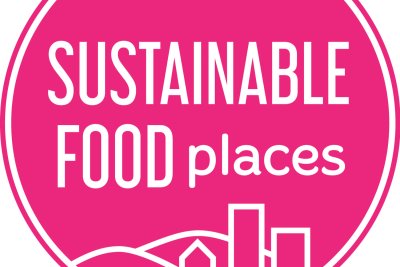