Research by Unchecked and The Times finds 20% of food samples contain at least one undeclared allergen including peanuts, egg and gluten. 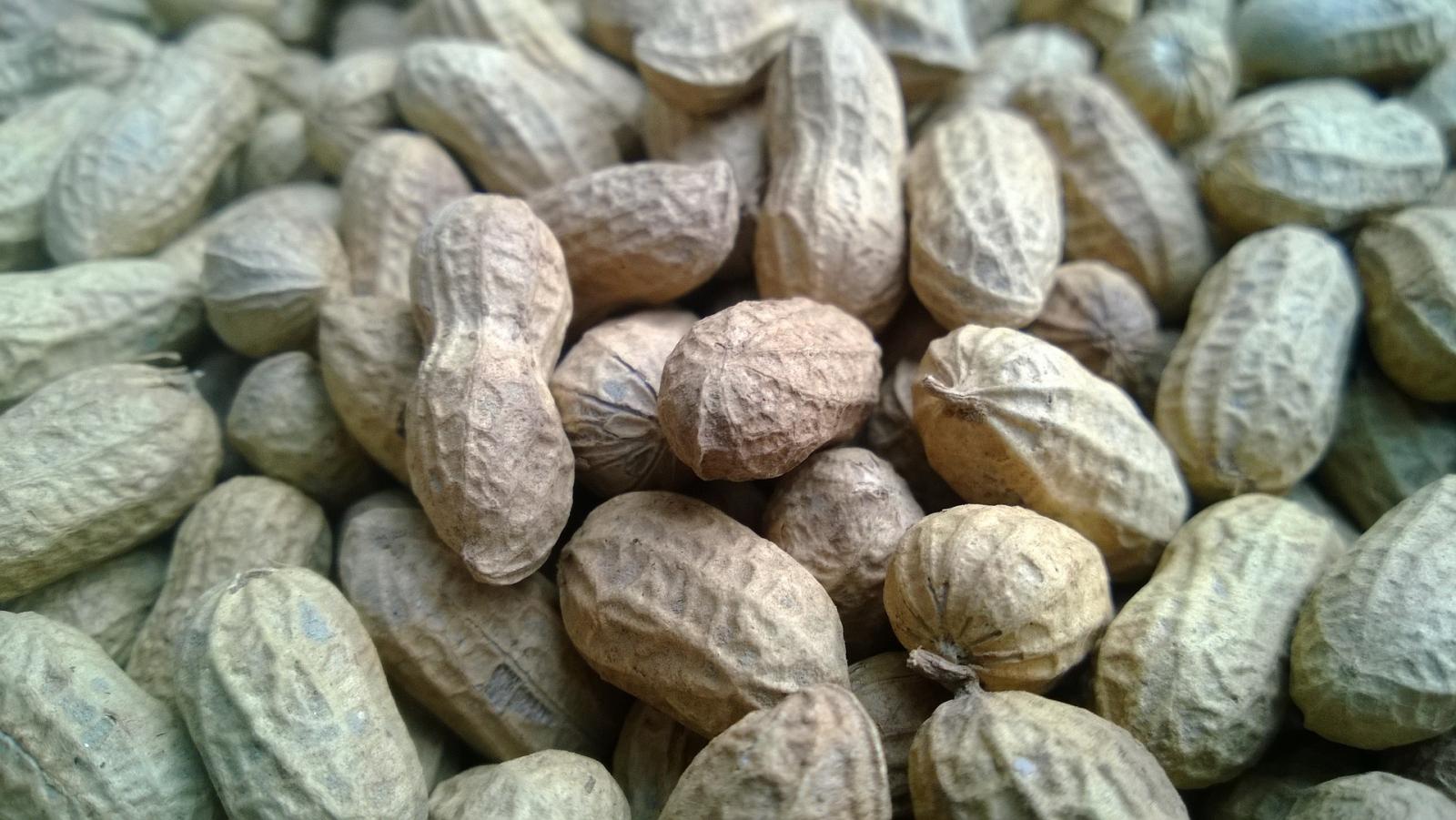 Out of 6,602 food samples tested for allergens by Local Authorities in 2016, 2017 and 2018, 1,213 were found to contain traces of allergenic substances. In each case there was no indication of the allergen’s presence in the food product. In England, more than 20 per cent of samples contained an undeclared allergen, in Scotland just under 8 per cent, and in Wales nearly 44 per cent.

Peanuts were the most commonly detected allergen, found in five per cent of tested food samples, but a range of high-risk allergens were found, including gluten, milk, egg, sulphites, soya, sesame, mustard and other nuts.

The study also found that, over these three years, the number of food samples tested for allergens fell by over a quarter, with 20 councils taking no allergen samples at all. This is part of a wider long- term decline in total food sampling, which has plummeted by nearly 60 per cent since 2009.

A snapshot of the findings

*Note that the proportion of failed results from Local Authority sampling will be higher than they would be from random testing, as councils may target poorly performing food businesses, or take samples following tip-offs from the public.

The Food Standards Agency has stated that around ten people die from allergic reactions to food every year due to undeclared allergenic ingredients. Reported allergy incidents resulting from incorrectly labelled packaging has increased steadily in recent years, raising concerns about whether Local Authorities are receiving, and allocating, sufficient resources to adequately discharge their food enforcement responsibilities.