No deal Brexit will be as disruptive as a disease outbreak, says NFU President

The President of the National Farmers Union, Minette Batters, has told the Guardian that a no deal Brexit would be as disruptive to farming as an outbreak of disease. She says companies are being forced by an 'inept parliament' to spend millions preparing. 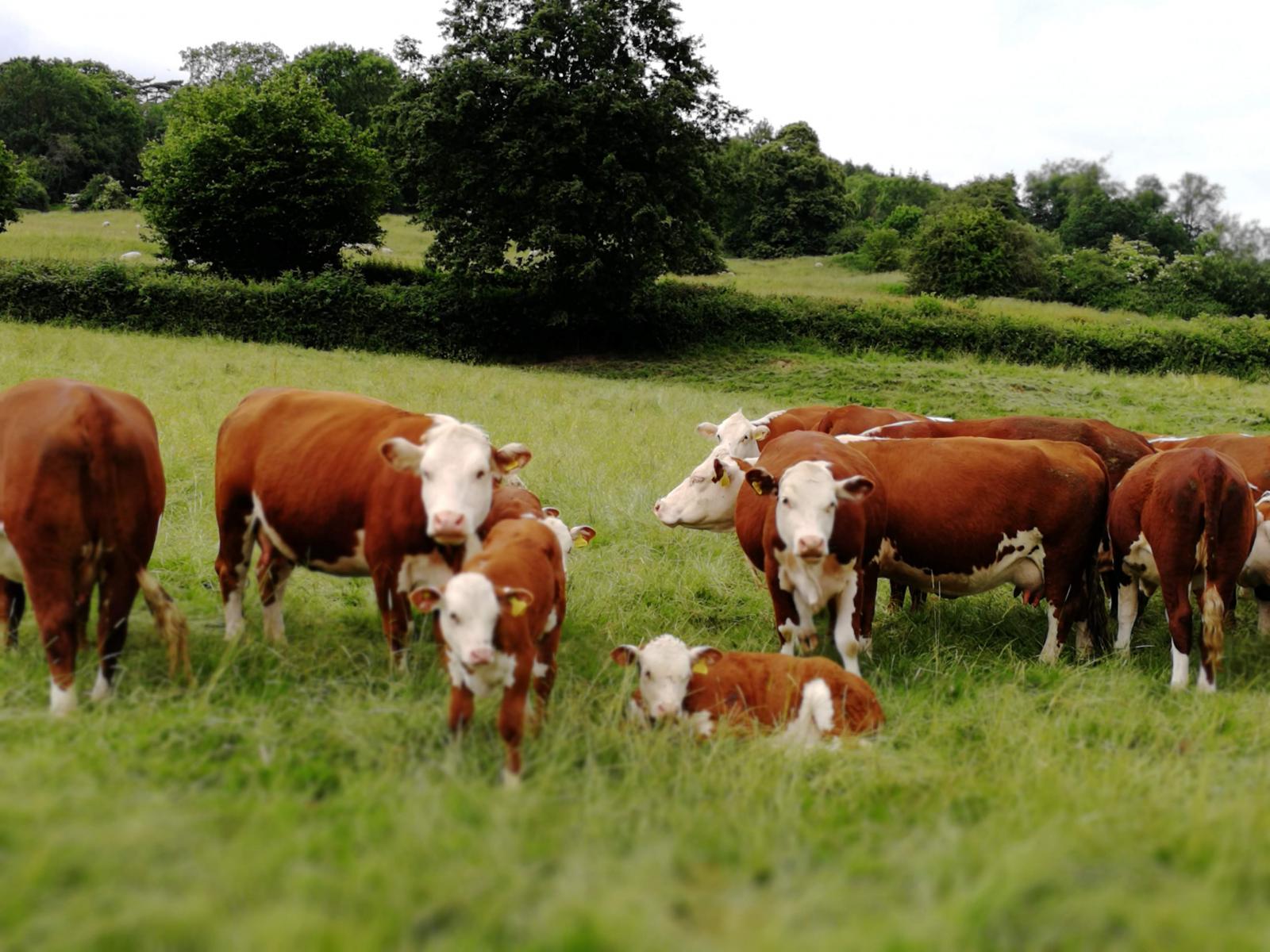 She also warned that food companies are in danger of moving out of the UK or scaling back their investment.

Minette Batters said: “Millions are being spent every day in no-deal planning and contingency plans for the food industry. Businesses are having to invest so much money to protect us from an inept parliament. This will break some businesses.”

She added: “It is like disease crisis management, but we don’t even know what we are going into.”

Batters pointed out that food was the UK’s biggest manufacturing sector, but many of the key companies are foreign-owned. For instance, the animal feed industry is dominated by Irish companies, while Danish and Dutch firms play a key role in pork. She went on to comment that they could easily leave the UK. “Food businesses are here for the time being, but they do not have to have their business in Britain. Why would you have a business here? The government is being really naive in how they are dealing with this – [these companies] don’t have to stay here.”

Batters called on the EU to put in place emergency measures that would ensure the UK’s farm and food products were treated in the short term as compliant with EU standards even in the event of no deal. She also insisted that the UK should continue to hold to those high EU standards after Brexit, rather than abandon them in the search for new trade deals.

Kath Dalmeny, chief executive of Sustain, said: “Around 3.7 million people work in food and farming in the UK and the industry contributes £113 billion to the country’s finances. We need to ensure we don’t destroy those industries by opening up our supermarket shelves to cheap, low-standard produce."

"The Government says it’s keen to leave the EU so that it can strike its own deals, but the UK public has already said it is not willing to abandon our high food standards in exchange for trade.”