Defra and Secretary of State George Eustice, are today announcing more details on the Sustainable Farming Incentive (SFI) scheme for 2022 and wider Environmental Land Management (ELM) scheme rollout. We comment and take a look at some of the key elements and how this might affect farmers and the environment in the coming years. 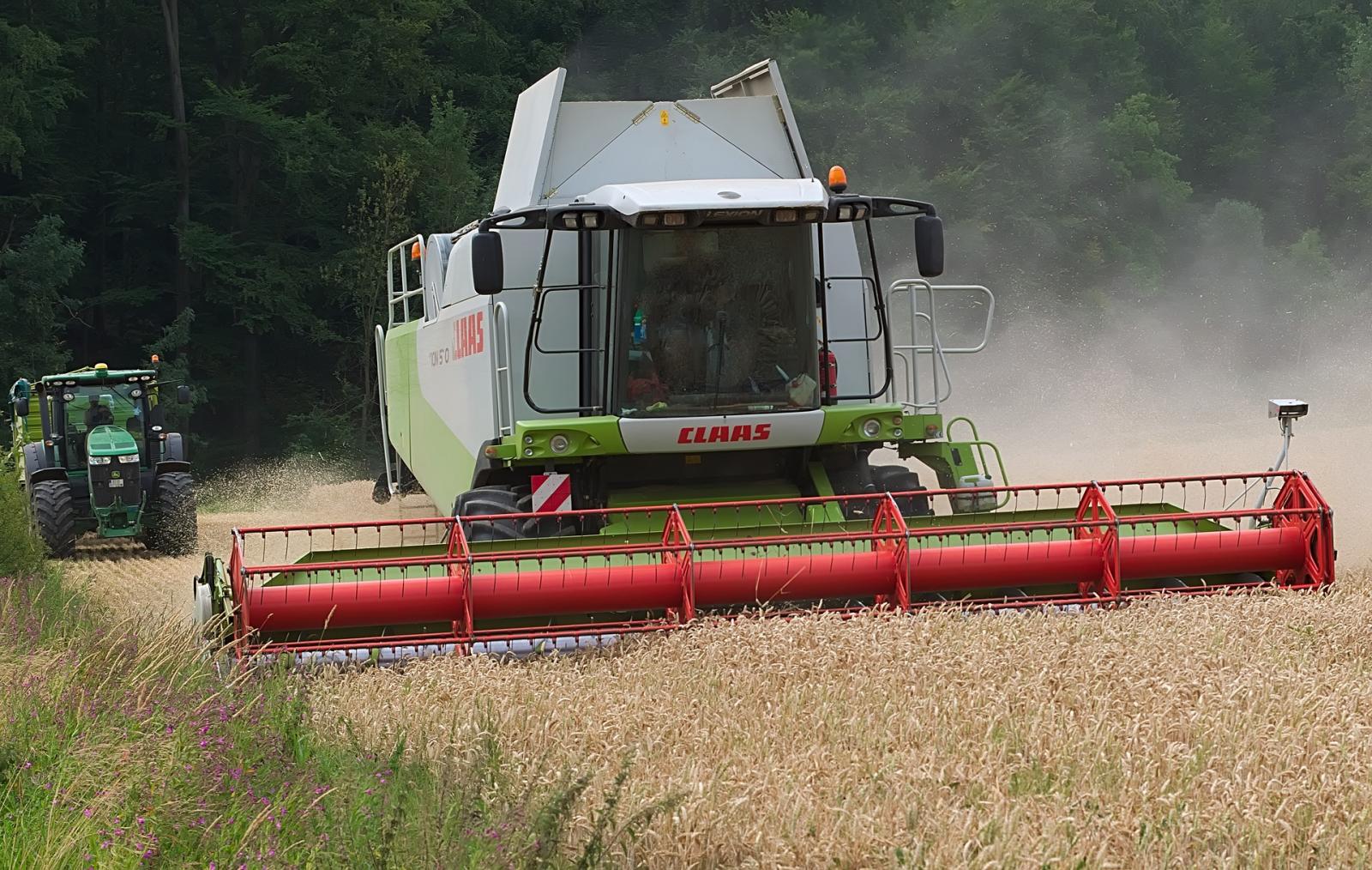 On the latest Announcement by Secretary of State George Eustice on the 2022 roll out for all farmers, Vicki Hird of Sustain, notes:

"Sustain welcomes the 2022 roll out as a first baby step for the SFI scheme and how it aims to attract as many farmers to join and build interest in further environmental action. Protecting soil as a key natural asset and makes sense but we need to deliver more, faster given the cliamte, nature and pollution crises.

It is useful to see the schedule for new schemes too – such as on nutrients, integrated pest management, organic, agroforestry and farmland biodiversity – but its slow and we need a far clearer vision of how ambition will be ratcheted up over the next three years for SFI and the LNR.

Another critical issue is to remove, as soon as possible, the 5 hectare and BPS recipients-only barrier. There is no justification for this as all farmers should have access to rewards for delivering public goods.

The public and treasury will need to see demonstrable, real world, environmental and other outcomes so strong monitoring is critical - showing value for money and real progress. There is too much emphasis on self-assessment and without any advisory support it is unclear how those assessments will be helpful for both farmers and delivering outcomes."

The Sustainable Farming Incentive (SFI) scheme is designed to pay farmers to take up more environmentally-friendly farming practices. The Sustain alliance welcomes the detailed information given today on the SFI 2022 scheme. Farmers have needed more clarity for a while on what they will be asked to do, so that they can plan for 2022. Defra and the civil servants working on Environmental Land Management (ELM) have clearly put in some hard work to make progress.

For 2022, Defra have announced an initial version of the scheme that covers arable, horticulture and grassland soils, as well as a light touch scheme on moorland grazing and an animal welfare check. Future scheme roll out is also listed (see below).

This announcement brings new information on the actions farmers will be asked to take under an SFI standard, as well as the application and payment processes.

Farmers who are not in receipt of BPS and who are under 5 hectares, will not be eligible at this stage which is a major setback for small-scale and many other farm businesses.

Key details on the scheme

What are the four standards on offer?

Tenant farmers need to show they have at least two years management control of the land before entering into the scheme. If a tenancy cannot be renewed during the three year period, tenants will not be punished, but instead can remove the tenanted land from their agreement that cannot be renewed.

Payments will initially be made every quarter, instead of an annual one, with each payment being split equally for the year. The application window will open some time in 2022 (something that needs to be clarified as soon as possible) and farmers should expect that window to open for at least 10 weeks.

Defra are also aiming to take a more simplified approach to inspecting compliance with the scheme. Farmers will have to submit an annual form to show they are complying and the Rural Payments Agency will carry out some inspections and remote monitoring to check for compliance. Instead of punishing agreement holders for not complying, farmers will first be supported to make the necessary changes. Defra are updating the Agriculture (Financial Assistance) Regulations 2021 to apply to the SFI scheme to ensure underpinning regulations are fit for purpose.

Additionally, and controversially, farmers can have private payments, say from a company for carbon sequestration to offset their emissions, on the same land. Such potential for double funding, using taxpayer money, will need revisiting.

Overall this is a helpful first step on the road to rolling out the three ELM schemes over the next 3-4 years. It should provide some level of certainty for farmers, but probably not enough to compensate for the difficulties of losing Basic Payment Scheme (BPS) subsidies. It also gives Defra space to breath and progress with introducing more SFI standards with higher levels of actions within them in the run up to 2024.

It is a critical first step to show HM Treasury that Defra want to support farmers in being part of tackling the issues around climate, nature, water and air.

However, there are some issues which Sustain and its members continue to be concerned about. For instance, the level of ambition is particularly low and Defra need to clearly set out how they intend to ratchet up ambition over the next three years.

And why they are delaying some of the pilots, such as organic farming and farmland biodiversity, given the evidence of declining nature? The continuation of organic payments in Countryside Stewardship should not be a blocker to introducing an organic standard before 2025. There are also raised eyebrows with public engagement and heritage seemingly deprioritised.

Farmers and the farming sector need Defra to show how they will integrate new standards into the SFI. Sustain welcomes the potential future support for organic, agroforestry, orchards and horticulture, but there is a missing element for pasture-based livestock. It is important that Defra lay out how they will collaborate with farmers on developing, testing and implementing these standards. The sooner these standards come into play, the better for our environment, health, communities, and farming businesses.

Are payments too low?

While the announced payment rates may be workable for some farmers, others have already raised a red flag on the payment rates that are on offer for the SFI 2022 scheme. They might be too low to encourage enough farmers into the scheme and they will make many farmers nervous, especially small and medium sized farms who will be hit hardest by the loss of BPS and the rising costs of farming. This is highlighted by Sustain and others who want to see Defra push forward with ELM while being ready to take one-off interventions to safeguard those farms over this rocky transitionary period, without compromising the roll out of an ambition set of schemes.

Along with their members, Sustain also continues to encourage Defra to remove two draconian and unjustified criteria before the 2023 scheme year – the 5 hectare minimum and BPS only claimants’ eligibility requirements.

There is further frustration that farmers and land managers are yet to hear details on the Local Nature Recovery (LNR) and Landscape Recovery (LR) schemes. These will come in 2022 with an LNR pilot scheme planned to take place in that year.

Defra have also set out some basic detail on what they will bring into the SFI scheme between now and 2025. Sustain very much welcomes the commitment on organic, agroforestry, orchards and specilist horticulture, as well as integrated pest management, farmland biodiversity and expanding the moorland and rough grazing standard. However, Sustain also stresses the need to rethink the timeframes for them and to bring the introduction of standards forward.

Full details of what was announced today are here and a video here.