"After a year’s delay, children and taxpayers deserve much more from the Government than a 13-page report of mainly recycled commitments and voluntary measures." 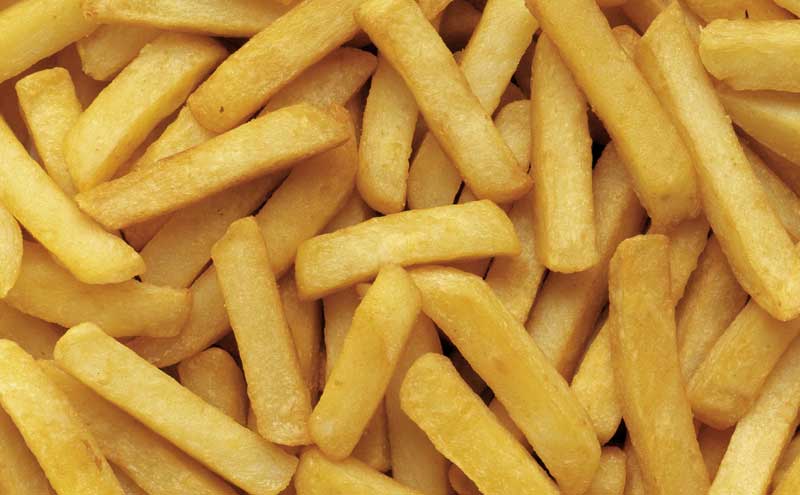 "This was the Government’s chance to show that the UK is a world leader – not just on the Olympic medal table, but in tackling obesity, type II diabetes, dental decay and other forms of diet-related ill-health.”

“However, apart from the sugary drinks tax, they have failed to get off the starting blocks. Indeed, what has been published today looks like the Government running backwards: running away from a fully-fledged strategy to a watered-down plan; away from its own public health advisors’ recommendations; away from any action to curb junk food marketing and promotions; and away from mandatory measures, back to the past failed voluntary approaches.”