Carbs: is all white alright?

A new study argues that that refined grains aren’t actually bad for you, while reinforcing the generally held understanding that whole grains are better. 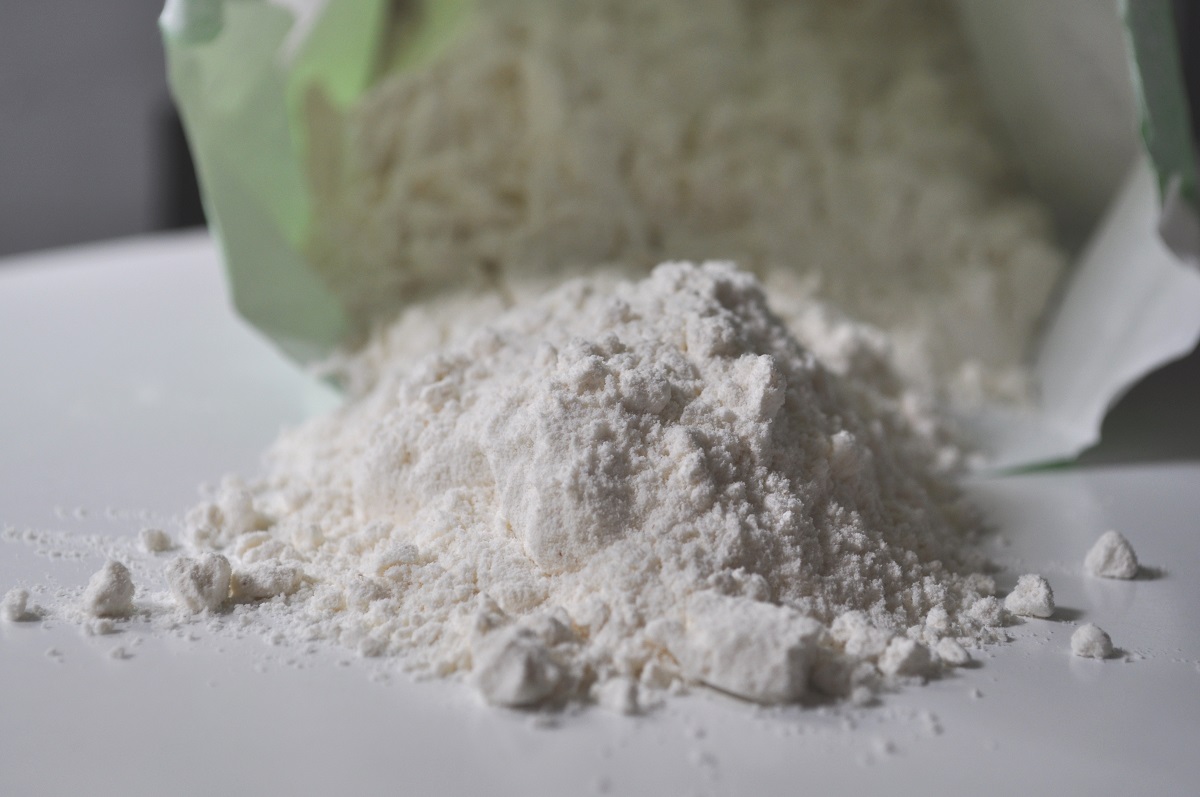 On 4 April 2019, Perspective: Refined Grains and Health: Genuine Risk, or Guilt by Association? was published in Advances in Nutrition, a peer-reviewed medical journal from the American Society of Nutrition.

The abstract of the paper outlines that: ‘A Western dietary pattern typically includes red and processed meat, sugar-sweetened foods and beverages, French fries, and high-fat dairy products, as well as refined grains, and has been linked to increased risk of many chronic diseases. However, when evaluated as a distinct food category, 11 meta-analyses of prospective cohort studies, which included a total of 32 publications with data from 24 distinct cohorts, demonstrated that refined grain intake was not associated with all-cause mortality, T2D, CVD, coronary heart disease (CHD), stroke, hypertension, or cancer.’

“These findings echo our belief that, while wholemeal Real Bread is better for you, there’s nothing wrong with white Real Bread. Like us, it casts a wary eye on ultra-processed foods.”

The report acknowledges that ‘recommendations to increase whole-grain consumption are scientifically supported’ but argues that ‘because total grain consumption is unrelated to risk of CHD, CVD, and cancer, and is associated with reduced risk of T2D and all-cause mortality the recommendation to reduce consumption of refined grains is contrary to a substantial body of published scientific evidence.’

It also notes that: ‘Because the health properties of food have a lower priority than taste, convenience, or price, it is not surprising that the US population mean whole-grain consumption remains less than one serving per day.’  The author argues, therefore, that discouraging people to eat refined grains could in fact lead to unintended negative health effects as they won’t necessarily eat whole grains instead, that ∼39% of dietary fibre intake among Americans comes from refined grains, and also because refined grain products tend to be ‘fortified’ with vitamins and minerals..

The report notes that some previous research has not made distinctions between staple refined grain foods and ‘indulgent grain foods’. It therefore suggests that some of the negative health implications they found could (or should) in fact be attributed to the higher sugar, fat and salt levels, and reduced fibre and micro-nutritional content, of the latter than to refined grains per se.

Not the bad guy

It should be noted that the American Society of Nutrition is largely funded by massive US national and multinational corporations, several of which have a vested interest in promotion of the refined grain products they sell.