Maybole-based microbaker Ameena Nur has joined the guest line up for the Real Bread Campaign’s networking and fundraising feast evening at Cafe St. Honoré on 18 June. 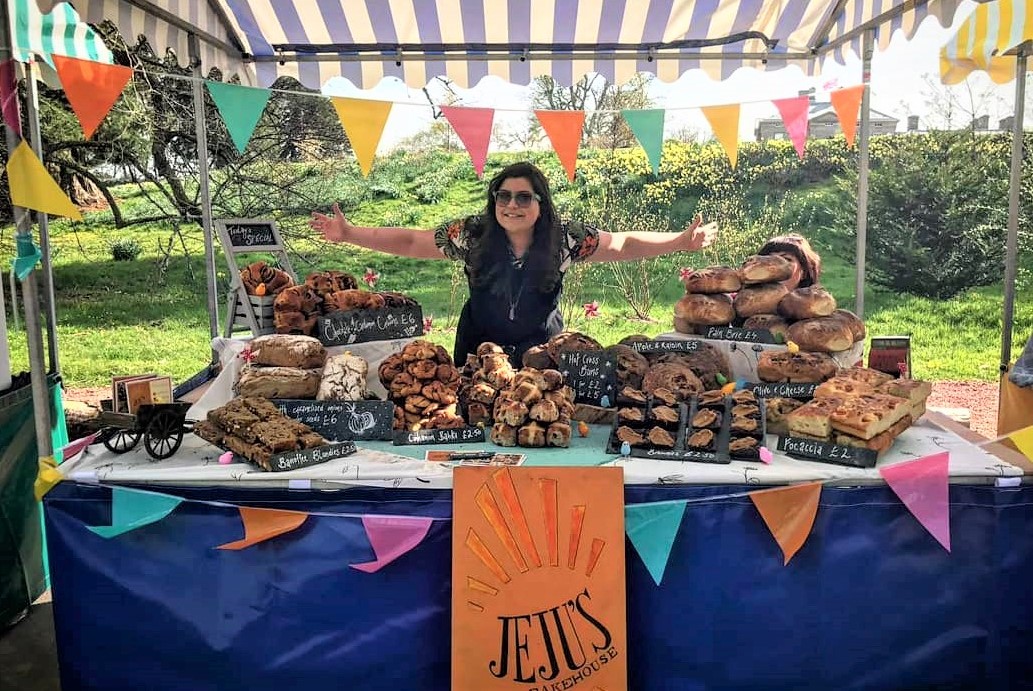 Having graduated in 2017 with an Advanced Diploma in Artisan Baking from The School of Artisan Food, Ameena launched her South Ayrshire microbakery in November that year. Since then, she has already been named most promising newcomer by The Prince’s Trust Scotland and chosen as a Real Bread Campaign ambassador.

Has your bakery closed during this crisis?

Caledonian crustodians on camera for charity