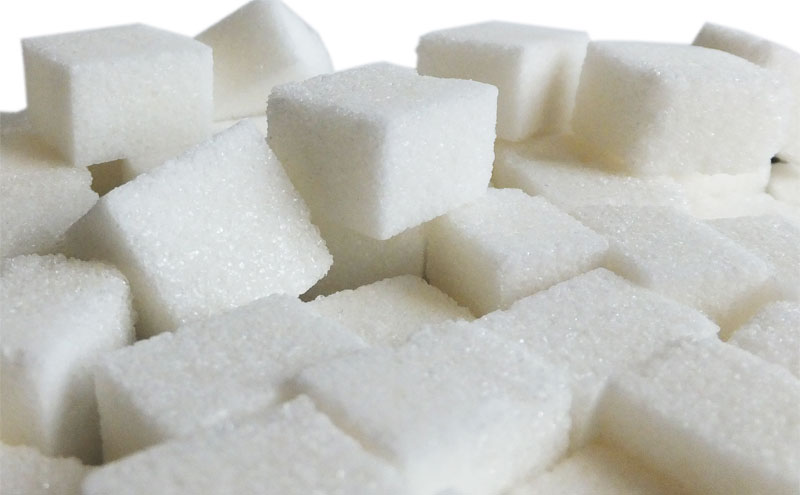 Q. What will the cut to sugary drinks sales in hospitals mean in practice?

A. Each retail outlet in each hospital has to reduce their sales of sugary drinks down to ten per cent of total sales, or less, by 31 March 2018.

Q. What counts as a sugary drink?

A. All drinks containing added sugars and any drink with a total sugar content of five grams or more per 100ml.

Q. What sugary drinks are included?

A. All hot and cold drinks with added sugar, including:

Q. Is this cut to sugary drinks sales limited to pre-packaged drinks sold in shops only?

A. No.  Thankfully the cut in sugary drinks sales extends to all pre-packaged bottles and cans sold as well as any refillable soft drinks and hot drinks served in hospital restaurants and cafes.

Q. Does this include vending machines?

A. Yes.  We’re pleased to say the cut extends to all pre-packaged bottles and cans sold, including those sold in vending machines.

Q. Which retailers have agreed to come on-board voluntarily with this initiative?

A. So far, WH Smiths, Marks & Spencer, Greggs, Subway, and the Royal Voluntary Service have pledged to cut sales, as well as catering contractors Medirest and ISS.

Q. Does this replace the NHS England Health and Wellbeing CQUIN targets on food?

A. No, the cut to sugary drinks sales are in addition to the targets on reducing the sale and promotion of high fat, salt and sugar foods outlined in the CQUIN.

Q. Why not an outright ban on sugary drinks?

A. Whilst we would prefer a ban, NHS England assures us that in practice a ban could only take effect on a rolling basis as supplier contracts come up for renewal from April 2018 – that could take a long time!

NHS England is therefore asking retailers to voluntarily reduce their sugar-sweetened drinks sales to 10 percent or less per retailer, per hospital by 31 March 2018, and threatening to impose a ban if retailers do not take meet these sales reduction targets. NHS England tells us that the ban will be formally written into the NHS standard contract, but if the voluntary targets succeed then this ban will be suspended from the 2018/19 Standard Contract.

Q. How will NHS England monitor/ensure progress on a reduction in the sales of sugary drinks?

A. Great question! We will keep applying pressure to make sure they don’t lose focus. And, NHS England tell us they will ask retailers to provide quarterly updates on monthly drinks sales figures on a site-by-site basis.

Q. What are the percentage sales of sugary drinks in hospitals right now?

A. There are no exact figures, but NHS England tells us that some individual  suppliers have reported sugary drinks sales of 35% of total drinks sales.