The Government started a second round of trade talks with Australia today (21.09.20). Trade Secretary Liz Truss has said a deal will push "new frontiers in trade" but UK farmers will be nervous about their counterparts' wish to unlock access for beef, lamb and dairy products. UK consumers will have concerns too. 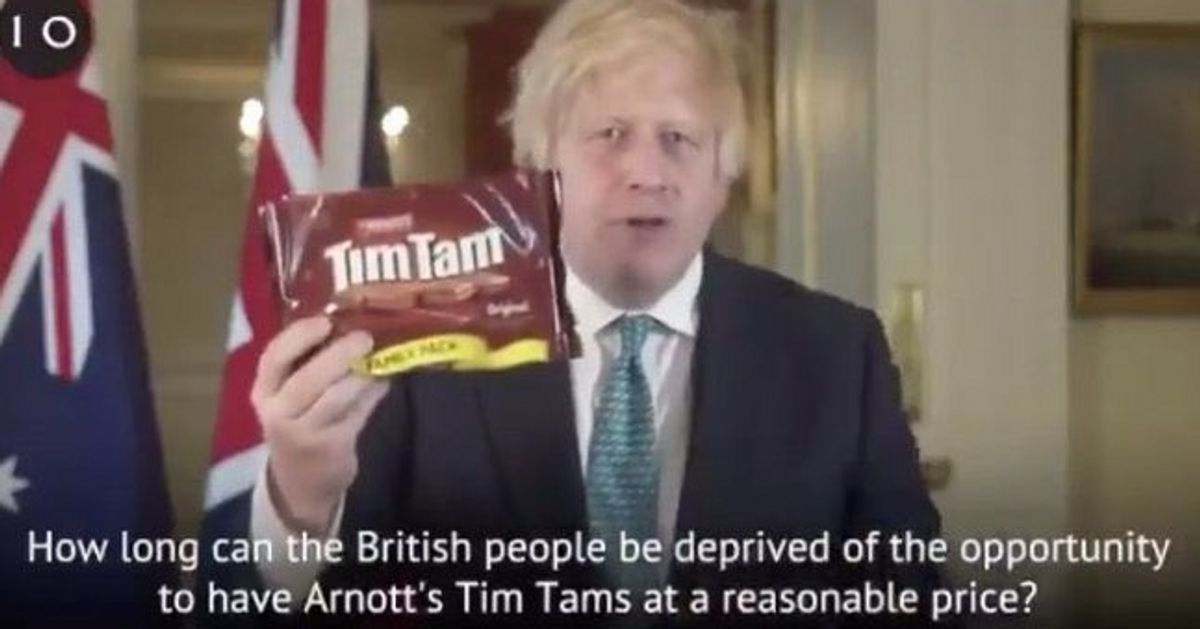 Here are five food, farming and environmental issues to watch out for in the UK/Australia talks. If you think we’ve missed any, get in touch and we’ll add them to the end of this blog.

The latest trade report from the Australian government shows only one food product in the top ten exports: beef. Approximately 40% of Australia’s total beef supply is produced in intensive feedlot systems where the animals are kept in close confinement and fed largely on grain rather than pasture.

The UK (as part of the EU) has long rejected hormone-reared beef, arguing that at least one of the growth hormones used is carcinogenic. Australian producer organisations dispute the science and are pushing for the UK to drop our objections. This would open the door to hormone-reared beef imports from other countries, including the United States.

However, the UK public has yet to be convinced by cheap beef produced using hormones. A Which? survey conducted in 2018 found that 80% of British people specifically said they were not at all or not very comfortable with growth hormones in beef production.

Under the Paris Climate Agreement to tackle rising global temperatures, Australia set a target for 2030 of making a 26-28% reduction in its emissions compared with 2005 levels. These goals have been criticised for being too low, and last year the United Nations (UN) reported that Australia was not on track. It stated "There has been no improvement in Australia's climate policy since 2017 and emission levels for 2030 are projected to be well above the target."

The Climate Change Performance Index ranked Australia last out of the 57 countries that are responsible for more than 90% of greenhouse gas emissions on climate policy. It highlighted the country's no-show at a UN climate summit and its withdrawal from an international fund to tackle climate change.

Australia’s second top export is coal. According to the International Energy Agency, it and Indonesia are the two largest producers of coal in the world. Phasing out coal is considered crucial to limiting dangerous global warming.

In the last week, campaigners in Australia have accused Australian Prime Minister Scott Morrison of taking a number of actions that threaten several environmental and endangered species protections in Australia. In the UK meanwhile, Prime Minister Boris Johnson has appointed former Australian Prime Minister Tony Abbott as a trade adviser. Mr Abbott is on record as saying that when he was Australia’s Prime Minister, his main role in trade talks was to ensure that his negotiators “weren’t sidetracked by peripheral issues like environmental standards”. He has also described climate change as "absolute crap" and while in power abolished both the Australian climate change advisory council and carbon trading scheme.

It it not clear why the UK government wants to trade agricultural products with a country whose farm, animal welfare and climate policies appear to be so at odds with our own, nor why it wishes to appoint such a questionable trade envoy.

Farm systems that use much higher levels of antibiotics in livestock production are generally more intensive, with thousands of animals in small spaces, resulting in the need for more veterinary intervention, including the use of antibiotics.

Using antibiotics as growth promoters has been banned in the EU (including the UK) since 2006 but is still permitted in Australia. Furthermore, antibiotics deemed critically important for human health are still permitted for use as feed additives there.

There is no national system to monitor how much antibiotics are given to farmed animals in Australia, and no law that requires farmers to notify the detection of superbugs that are resistant to antibiotics.

The Alliance to Save Our Antibiotics has calculated that the use of antibiotics in poultry in Australia is more than 18 times higher than in the UK, and use per animal in pigs is over twice as high as in the UK.

More positively, Australia does not use fluoroquinolones in poultry due to fears around human antimicrobial resistance and we would call on the UK government to put the same policy in place.

While far from perfect, UK pesticide standards are some of the strongest in the world in terms of protecting human health and the environment. Potential trade partners have listed them as a key sticking point and made it clear they want the UK's standards weakened.

In the UK, pesticides are granted a maximum licence of 15 years before having to go through a risk assessment process to be reapproved. In Australia, however, there is no set time period for reviewing pesticide approvals, meaning that harmful pesticides can remain in use indefinitely once authorised.

Picking just a few examples, an Australian apple can contain 30 times the amount of buprofezin – an insect growth regulator classified as a possible human carcinogen – than a UK apple. Australian wheat is allowed to contain ten times the amount of the insecticide carbaryl than UK wheat. Carbaryl has been linked to cancer and classified as a suspected endocrine disruptor. It is also a developmental or reproductive toxin which means it can have adverse effects on sexual function and fertility and can cause miscarriages.

If you would like to learn more,  read Toxic Trade, a report Sustain produced jointly with the Pesticides Action Network.

In June 2020, Boris Johnson held a press conference to celebrate the start of the trade negotiations with Australia. As a visual aid, he waved a bag of Tim Tams, a chocolate biscuit, saying, “Think of the potential that we have. I want a world in which we send you Marmite, you send us Vegemite, we send you Penguins, and you send us, with reduced tariffs, these wonderful Arnott’s Tim Tams. How long can the British people be deprived of the opportunity to have Arnotts’s Tim Tams at a reasonable price?”

So, what might be the benefits of a Tim Tam? Well, a Tim Tam, nutritionally is much the same as a Penguin. The UK needs no lessons in how to produce, promote and consume large amounts of sugary, fatty biscuits. And according to the makers of Penguins, biscuit sales in 2018 in the UK hit just over £2.6bn in retail and were bought by 99.1% of all households.

So how does the importation of cheap biscuits fit with the Government’s Obesity Strategy, published at the end of July 2020? This announced a ban on TV and online adverts for food high in fat, sugar and salt before the 9pm watershed in the UK. It will ban buy one, get one free (BOGOF) deals and limit the marketing of unhealthy foods in supermarkets.

Meanwhile, Henry Dimbleby, who leads the National Food Strategy, the first part of which was published in the same week as the government’s Obesity Strategy, has indicated that he hopes to commission the Institute of Fiscal Studies to look at what fiscal incentives, such as sugar and fat taxes, could reduce consumption of sugary and fatty foods.

It’s not clear where an influx of cheap Tim Tams fits with any of these plans.

As pointed out in the first part of the National Food Strategy, in Australia the government completes an analysis and impact statement once negotiations are concluded. This is reviewed by a cross party committee, which reports on them before the implementing legislation goes to elected representatives in Parliament, who get to vote on them.

In the UK, in contrast, trade talks have been taking place behind closed doors. We are not allowed to know who is advising the Government (Sustain has asked and been rebuffed) and what core values or health and environmental standards they must take into account. The slim information we get comes via leaked documents or government statements, shared at committee or in the media.

The British public and even our own elected representatives in parliament, have less scrutiny over trade deals now than when the UK was a member of the European Union; and less scrutiny than required in some of the countries we are seeking to agree trade deals with. Sustain is deeply concerned about the prospect of Britain's high food and farming standards being undermined, and continues to advocate for transparency and high standards in trade deals.