Free school meals are not universally available to all primary age pupils, despite their proven benefits. And in one area with a robust universal scheme, they are now under threat. Morven Oliver-Larkin and Sara Mekerri explore why such cuts are likely to exacerbate financial difficulties faced by children, families and communities. 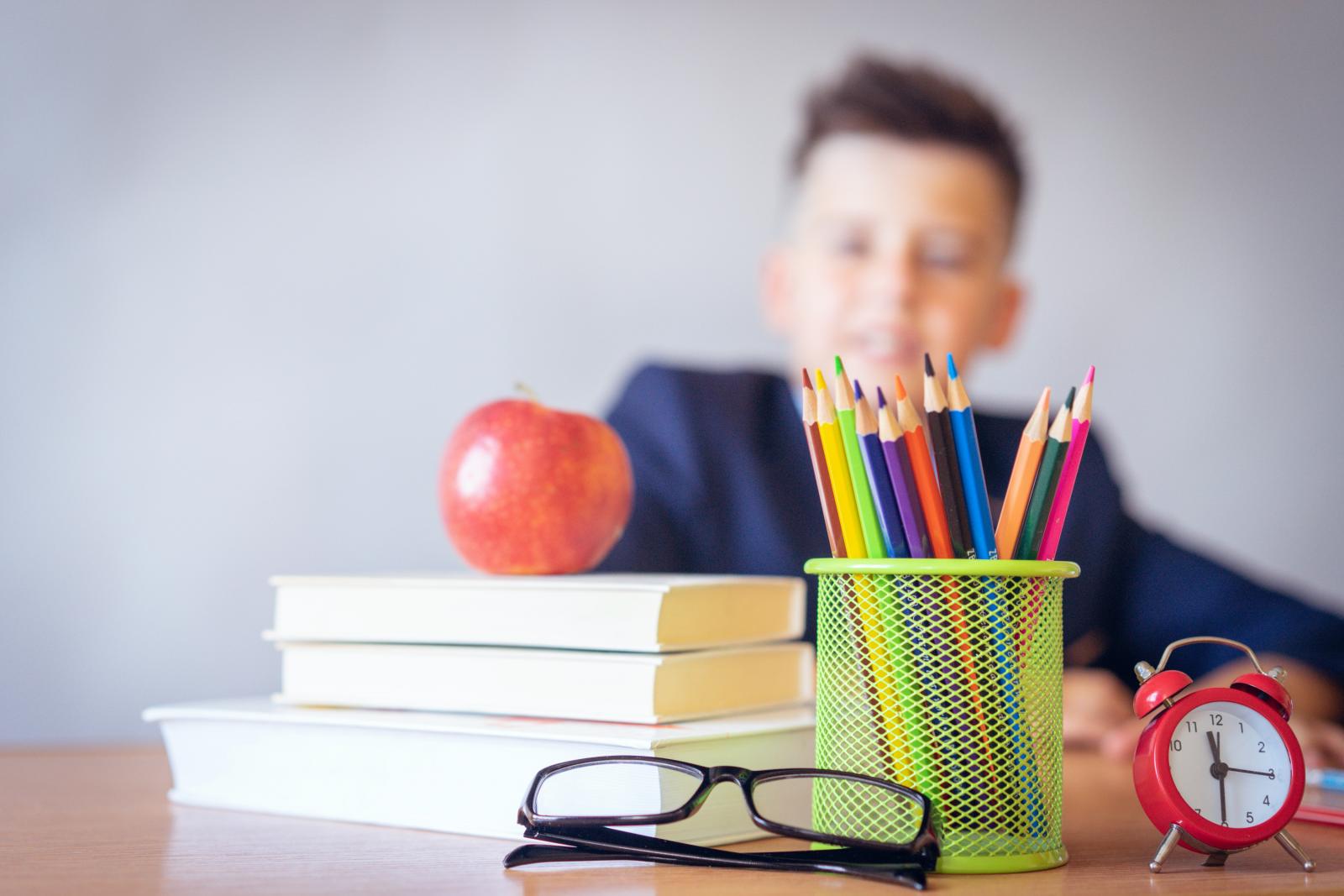 Across England, all infants (from reception to year 2) in primary schools can have a free school meal. Beyond this age group, eligibility for free school meals in primary and secondary school doesn’t even include all those children from families receiving Universal Credit. Only a handful of forward-thinking localities extend the universal scheme beyond infants, despite its multiple benefits. However, with budgets stretched, this is now in question even in some of these areas.

Newham, Tower Hamlets, Islington and Southwark in London all have Universal Free School Meal (UFSM) schemes for all primary school students, funded by the local council, whilst Hammersmith and Fulham is currently undertaking a secondary school pilot.

In these areas, the universal approach is thought to have a profoundly positive impact on children’s health, social development, and educational attainment. They also provide a safety net for families experiencing hardship (who would not meet the limited threshold for free school meals), alongside boosting the local economy through the creation of good, fairly paid jobs in catering. This is particularly worthwhile in today’s economic climate, where an estimated 400,000 children in London are living in food insecure households, whilst 14% of UK families with children have experienced food insecurity in the past 6 months. But despite this insecurity, many of these children are not eligible for free school meals.

These UFSM schemes provide all primary school pupils with a free school lunch regardless of their family’s household income nor whether their guardians are in receipt of particular qualifying benefits. It is a discretionary service, funded at the local authority’s choice rather than any legal obligation.

A threat to free meals in Newham

Despite the considerable benefits to children, families and communities, one of these vital schemes is currently under threat in Newham. This pioneering scheme sets a gold standard amongst free meal provision and now more than ever is needed to combat child food poverty in London.

Nevertheless, the council is considering cuts to Newham’s ‘Eat for Free’ universal free school meal scheme for all children in key stage 2. This is due to financial pressure facing the council in the form of a £250m loss in its budget over the past decade. Newham Council is currently undertaking a public consultation until 17 January 2021.

It’s heartbreaking to hear that Newham’s brilliant work around child food poverty is under threat. Throughout the pandemic the council has been a trailblazer in its response to the Covid crisis and to start the year with this news must be devastating for the teams that have worked so hard, and particularly for the families that need the support. With a staggering 52% of children in Newham living in poverty this is the wrong time to be cutting the lifeline of universal free school meals.

At School Food Matters we will continue to campaign for fairer funding for free school meals as it’s become abundantly clear that the threshold for eligibility is set far too low. But until we can secure a more equitable system for ensuring that no child goes hungry, schemes such as Newham’s 'Eat for Free' are vital and must be protected.

Below we set out key reasons that these schemes should be maintained, and indeed expanded further – as argued by the Mayor of London earlier this year.

We then outline further details of the proposed cuts and consultation in Newham and how local residents can have their say.

A universal approach that ensures all children can access good food each school day bring multiple benefits. These schemes:

We urge anyone concerned about the potential changes to this scheme, especially those living in Newham, to respond to the consultation before it closes on Sunday 17 January. While we acknowledge the funding deficit faced by the council, we believe that the council should continue to provide UFSM.

The consultation itself is relatively short, and can be filled in in around 15 minutes. We are encouraging supporters to respond in this way:

You may also want to sign a local petition to save the meals. Sustain has responded to the consultation and written to the Mayor of Newham to urge her to consider maintaining the scheme in its current form, for the reasons set out in this article.

Update 22 Janaury 2021: We are pleased to report that Newham Council has committed to maintaining the Eat for Free scheme for all primary aged pupils, regardless of their families' income.