8 reasons business will be fine without advertising junk food online

Recent weeks have seen escalating protests from the advertising and junk food industries against new proposals to restrict online marketing of unhealthy food. With just one week to go until the consultation closes, Fran Bernhardt explores the truth behind the inflammatory headlines and scare stories. 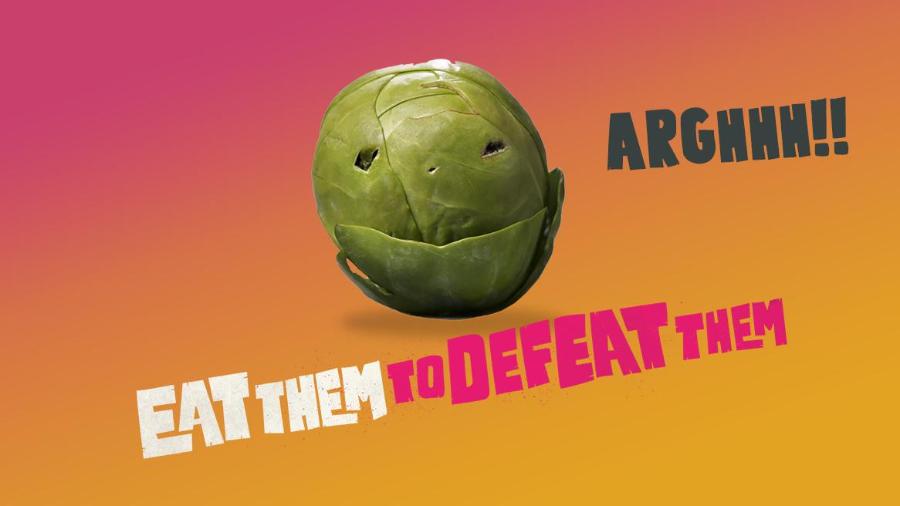 Last month the Government set out more information about their plans to make sure online food advertising isn’t promoting very unhealthy products to children, as well as giving the public an opportunity to feed in their thoughts.

It makes sense to take action on online junk food advertising because websites, social media, apps and online games have become a hotbed of junk food adverts which are impossible for children to avoid or escape. In countless polls the British public has been supportive of interventions to prevent obesity and protect children from being targeted by junk food companies, and action like this has been a long time coming after research has shown that the more junk food advertising we see, the more we buy and eat, and consequently, the more likely we are to become obese. Evidence suggests that children are more influenced by advertising and that children from deprived backgrounds are more likely to be targeted by companies selling junk food, as well as to live in areas that have become unhealthy food 'swamps'. All of this puts them at higher risk of diet-related diseases like overweight, obesity and tooth decay.

More and more people in the food, drinks and advertising industries are seeing the writing on the wall, and many have started shifting remarkably well to advertising healthier foods in recent years. And yet, when the Government announced their consultation last month, the advertising industry flooded the media with fake news and scare stories about foods which were never even being contemplated for restrictions from advertising. So let’s take a closer look at some of those claims, and put to rest the fears of those in the advertising and food and drinks industry:

Respond to the online advertising consultation via the Government website portal.

The Children's Food Campaign has produced a quick one-page guide to support members of the public to respond in support of proposals to extend further online advertising restrictions.

How to respond  Respond to the Government

Fran Bernhardt is a Children's Food Campaign Coordinator at Sustain where she specialises in restricting the sales and marketing of unhealthy food to children. Since 2018 she has been advising the Mayor of London's team to write and implement their groundbreaking Healthier Food Advertising Policy across the Transport for London network (AKA "the junk food ad ban"). In addition, she now supports local authorities across the UK to change their advertising policies.

Respond to the online advertising consultation via the Government website portal.

The Children's Food Campaign has produced a one-page guide to support members of the public to respond in support of proposals to extend further online advertising restrictions.

How to respond  Respond