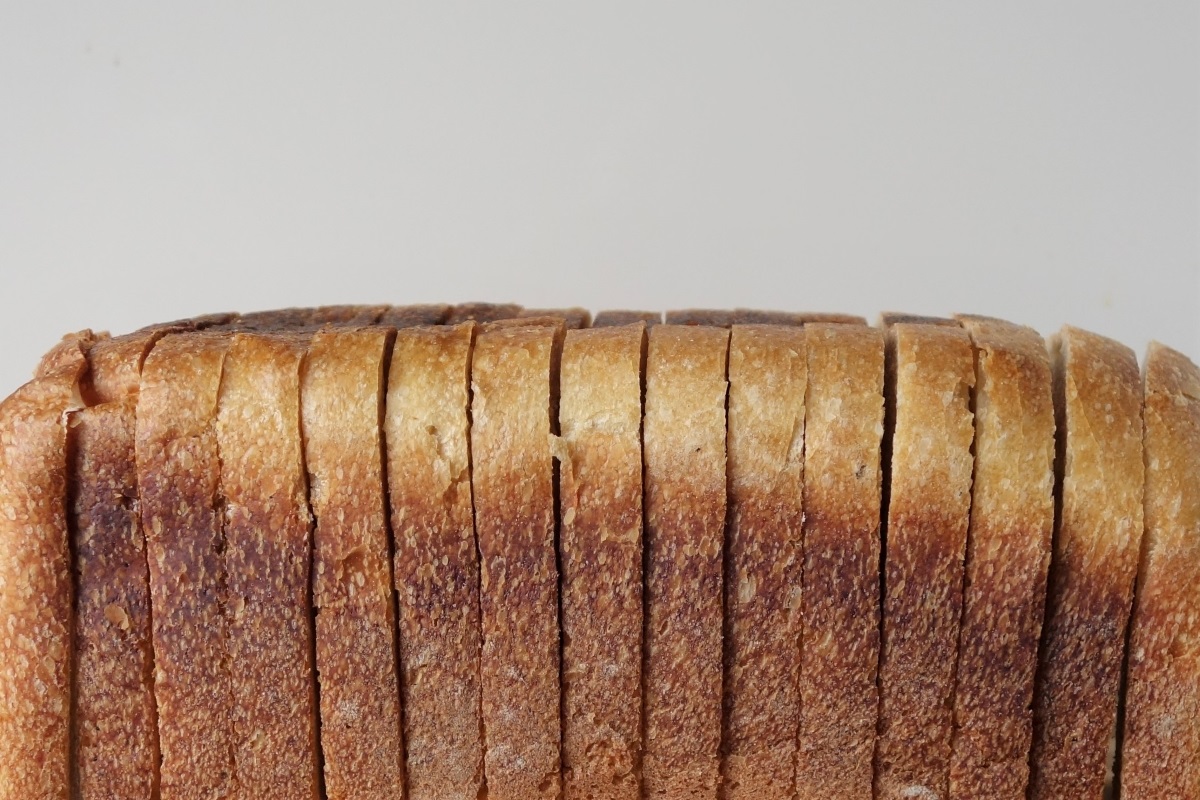 There’s a lot of myth, mystery and misunderstanding (in some cases on both sides of the bakery counter) surrounding sourdough bread, so let’s help to sift proven fact from evidence and opinion.

Unless someone has an allergy or intolerance to baker’s yeast (Saccharomyces cerevisiae), there is nothing wrong with it. A skilled baker can make great Real Bread with baker’s yeast.

A growing number of studies, however, collectively suggest that making bread using a genuine sourdough process might have greater nutritional and other health benefits

Over those many hours of slow fermentation, lactic acid bacteria (LAB) produce lactic and acetic acids (and other compounds), which research suggests might (see the caveats below) perform a number of useful tasks, such as:

Additionally, some people report that they can enjoy eating genuine sourdough, while they find other types of bread and/or industrial loaf products hard to stomach.

We have published links to studies we have found here.

Evidence is not proof and belief is not fact

Whatever you have heard, read or experienced personally to be true for you, none of the above has been proven beyond doubt as general fact. Also bear in mind that:

The Real Bread Campaign calls for more research to be done on the potentially beneficial effects of sourdough fermentation in order to prove (or disprove) things that such small studies have concluded, and to get a better understanding of personal experiences that some people report.

Given the growing body of evidence (perhaps including positive personal experiences that you or people you know have had) it’s understandable that a baker might feel justified in saying that their sourdough bread is ‘more digestible’ or ‘gut friendly’. They might even feel they have good reason to say that it is safe for someone with coeliac disease (or who has another medical reason for eliminating wheat or gluten from their diet) to eat sourdough.

It is not legal to do any of this in the UK or EU.

In the EU, the use of health and nutrition claims is controlled by Regulation (EC) No 1924/2006 and all that are permitted are listed in the EU Register of Nutrition and Health Claims. None of these relates to sourdough or different types of wheat. The UK implementation of this Regulation survived the Brexit transition and official governmental guidance is still available as is The Committee of Advertising Practice’s advice on making health claims in non-broadcast advertising.

If you’re a baker, please stay within this law and, unless you are a registered physician with the qualification, expertise and licence to practise in the relevant field, don’t give out medical advice, or anything that could be construed as such.

Sourdough bread is not yeast free

A sourdough culture will always contain one or more species of yeast. In some cases these yeasts might include the same species (Saccharomyces cerevisiae) that is sold as baker's and brewer's yeast, though it is likely to be genetically different to any commercially selected strain.

Concentrations of yeast in a genuine sourdough may well be lower than in bread made with commercial yeast. Yeast cells die at around 60°C and the internal temperature of bread should reach at least 90°C during baking. Some people might still have adverse reactions even to small amounts of dead yeast cells and by-products, though.

Any potential benefits of sourdough bread, such as those outlined above, rely on long fermentation in the presence of LAB. Speeding up the process, or removing live LAB from the equation altogether, reduces or eliminates the possibility of the necessary biochemical changes taking place.

The Real Bread Campaign believes that to be named or marketed using the word sourdough, bread (by the Campaign’s ‘no additives’ definition) must be:

Products named or marketed using the word sourdough but that fail to meet these simple criteria are what we call sourfaux and Campaign co-founder Andrew Whitley calls pseudough.

A starter culture can be used in combination with baker’s yeast to make Real Bread as it can improve the flavour, aroma and texture. If you’re a baker, you should include it on the ingredients list for customers to see. Please, please don’t use the word sourdough in the name or marketing of such loaves, though!

Since 2009 the Campaign has lobbied the UK government for an Honest Crust Act of improved loaf labelling and marketing legislation. This includes a call for the criteria above to be in the basis of a legal definition of the word sourdough.

This is an adapted extract from the microbakery handbook Knead to Know...more, due for publication by Sustain on 1 November 2021.