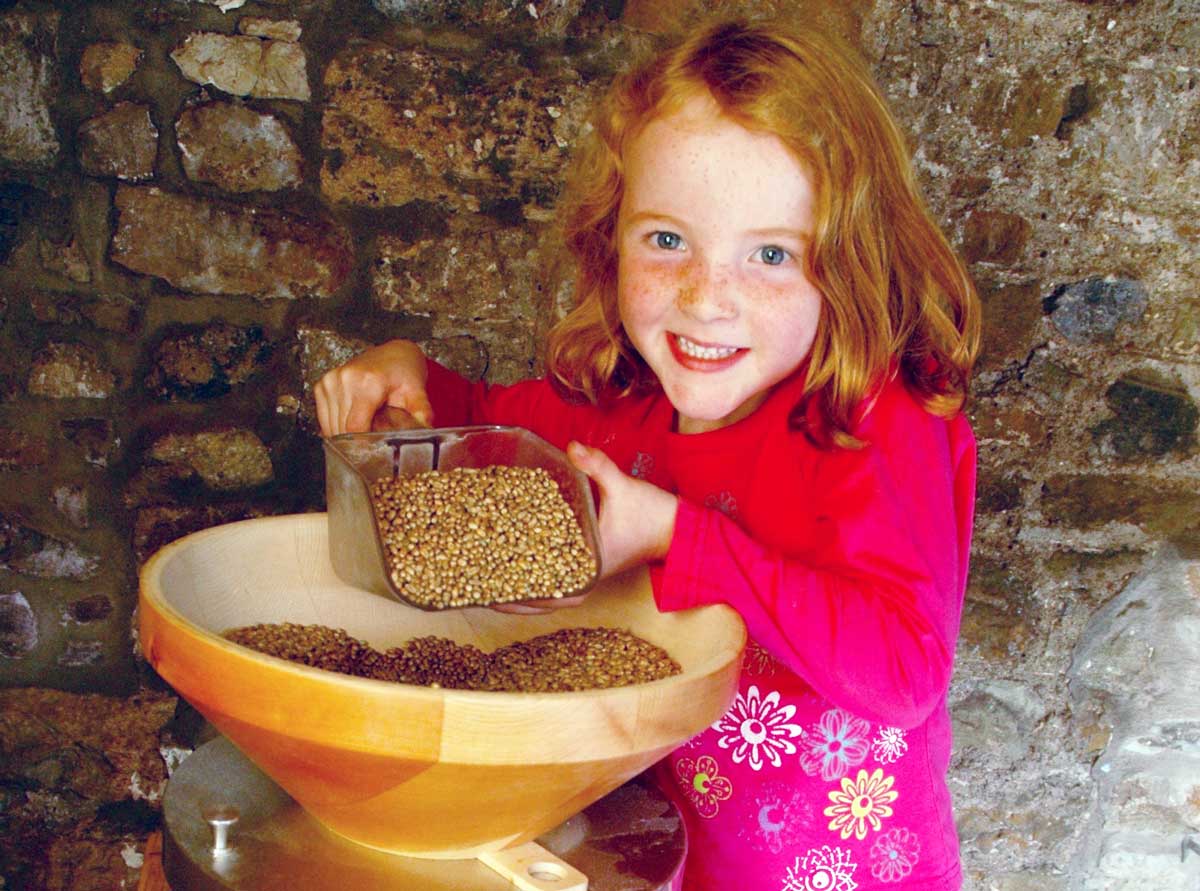 Asking people to club together to help fund an enterprise or project is as old as time but in the 'noughties, it gained a new name - crowdfunding.

The internet has provided a new channel through which people can say ‘I’ve got this great plan and here’s how much it’ll cost; now who’ll lend or give me some of the money to do it?’ There’s an ever-growing number of online platforms, each offering a large, potentially worldwide, audience, that provide the tools for anyone to run an investment campaign.

Conditions vary according to the crowdfunding platform used. Some will take money from donors to pass on to the project if the full target amount is pledged. Others will transfer the money, even if the target is not reached. They usually take a small percentage (eg 5%) commission from the funds raised. Other platforms arrange for partner organisations to match the funds a campaign raises.

Some crowdfunding platforms treat the money raised as loans, with investors receiving the funds they put in at a later date. This may be with or without interest and perhaps with equity in the business. By offering the latter, in 2012 The Thoughtful Bread Company* in Bath raised £55,000 through Crowdcube to expand their bakehouse.

Different models of are available. One is rewards-based, in which donors receive something in turn for the money they pledge. Such campaigns are most commonly used by start-ups seeking funds between £500 and £30,000.

Typically, the more someone invests, the greater the reward. Veronica Burke ran a campaign for Bread Matters’ Scotland The Bread initiative to raise money to pay for equipment to thresh, clean and mill community-grown heritage wheat and run workshops to pass on skills to turn the flour into Real Bread. She suggested offering items or experiences that won’t cost you much (certainly only a fraction of the funds being raised), are inexpensive to post out or don’t need posting at all and, most importantly, will be valued. She also suggested that contacting suppliers or affiliates and asking them to contribute items or experiences such as bread making classes that can be used as rewards.

Examples that could encourage donors to dig deeper include ‘money can’t buy’ (ie available only to donors) limited-edition or customised items, or unusual behind-the-scenes visits. Simpler ideas include a pot of sourdough starter, collection of secret recipes, place in a baking class, or a loaf a week for a set period.

When trying to appeal to donors, as well as considering the rewards, Susan Clarke from Bread in Common in Staffordshire emphasised the strong social aims of their bakery. She thinks that for some donors “giving money isn’t just about getting a perk but putting money into a social aim, building social capital.” This is supported by Debbie Galton from The Good Loaf in Northampton, who works with female ex-offenders. “We also wanted to create buy-in from the local community and for people to feel involved in the café and bakery from the beginning,” she says. Francesca Barker of The Barker Baker in Manchester, who also works with ex-offenders, says “our biggest weapon for crowdfunding was the sheer honesty of the situation.”

It’s tempting to imagine that crowdfunding is as easy as thinking of a reason you need some cash and expecting the readies to come flooding in. In practice, however, there are many factors to consider, much planning and promotion is needed and even then, the overall success rate is about 50:50.

Setting out clearly exactly what the money will be spent on is also essential. A tangible item such as an oven, “the heart of the bakery” as Zig from Leeds Bread Co-op describes it, can be a good focus to inspire donors. Successful fundraisers are then responsible to their donors for ensuring the funds raised are used for the stated purpose.

Cash raised is not the only way to measure the success of a crowdfunding campaign. The process of creating the campaign and publicising it – and therefore the project or business – can also be beneficial in itself.  Companio Bakery founder Russell Goodwinin found that the video he made to support his campaign has been a useful marketing tool. The legacy of promoting a project and raising the profile through social media and in a local community can be long lasting and effective. Some donors to Bread in Common and The Hornbeam Bakers Collective in Walthamstow became volunteers. With buzzbnk.org fundraisers even have the option of asking for pledges of in-kind donations, such as time and skills.

The final word goes to Simon Poffley from The Fermentarium (previously with The Hornbeam Bakers Collective), who says “crowdfunding is a powerful tool and should be treated seriously.”

*since re-named The Thoughtful Bakery.

You can find out more about crowdfunding, and lists of platforms, from associations including: