Liz Wilson is a Bread Angel who runs the award-winning Ma Baker microbakery and baking school, through which she gets to meet all sorts of folk. 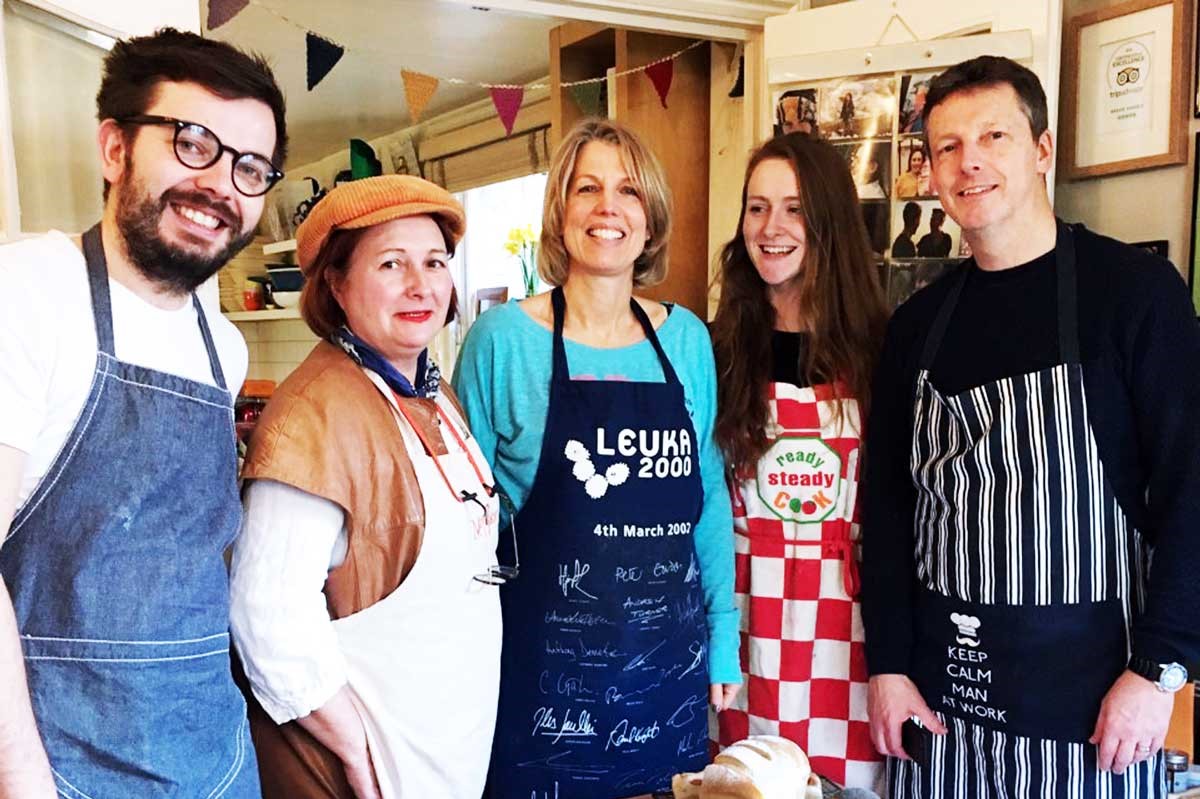 Five years ago I taught my first bread class. Nervous? Yes. Excited? Yes, and so looking forward to sharing something I absolutely loved with others. One thing I hadn’t considered was that not only would I teach, but I would also learn. And on my wonderful bread journey so far, I’ve learnt so much from the nearly 3,000 people I have taught.

I’ve met people from all walks of life, all parts of the world and all sorts of life experiences. From the Cayman Islands, to Senegal to Thailand to Kuwait. Rarely do I teach a class of people who were all born in the UK, and they all come together because of bread.

In all the time I have been teaching, I have not had a bad experience. It seems that an interest in baking bread means you are probably quite a good person. That’s my theory and I haven’t had it proved wrong yet. Each and every bread student has been lovely and each and every one has their own story. The stories are revealed as we slowly knead and wait for doughs to prove. It is the perfect environment for conversation, for opening up, for sharing. Bread really does bring out the best in people.

I have had tears and laughter, many hugs and the pure distracting joy of making bread and the pride that comes with achievement. People who on arrival joke they have never baked anything and then find out that they can, and simply. Many come back for more and many stay in touch and give me regular photographic evidence of their bread achievements. It is wonderful teaching classrooms of kids as they excitedly watch their doughs rise and then filling their faces with freshly-baked bread. Taking their new skills away and showing their parents, and then returning with bread they have made themselves at home to show me. 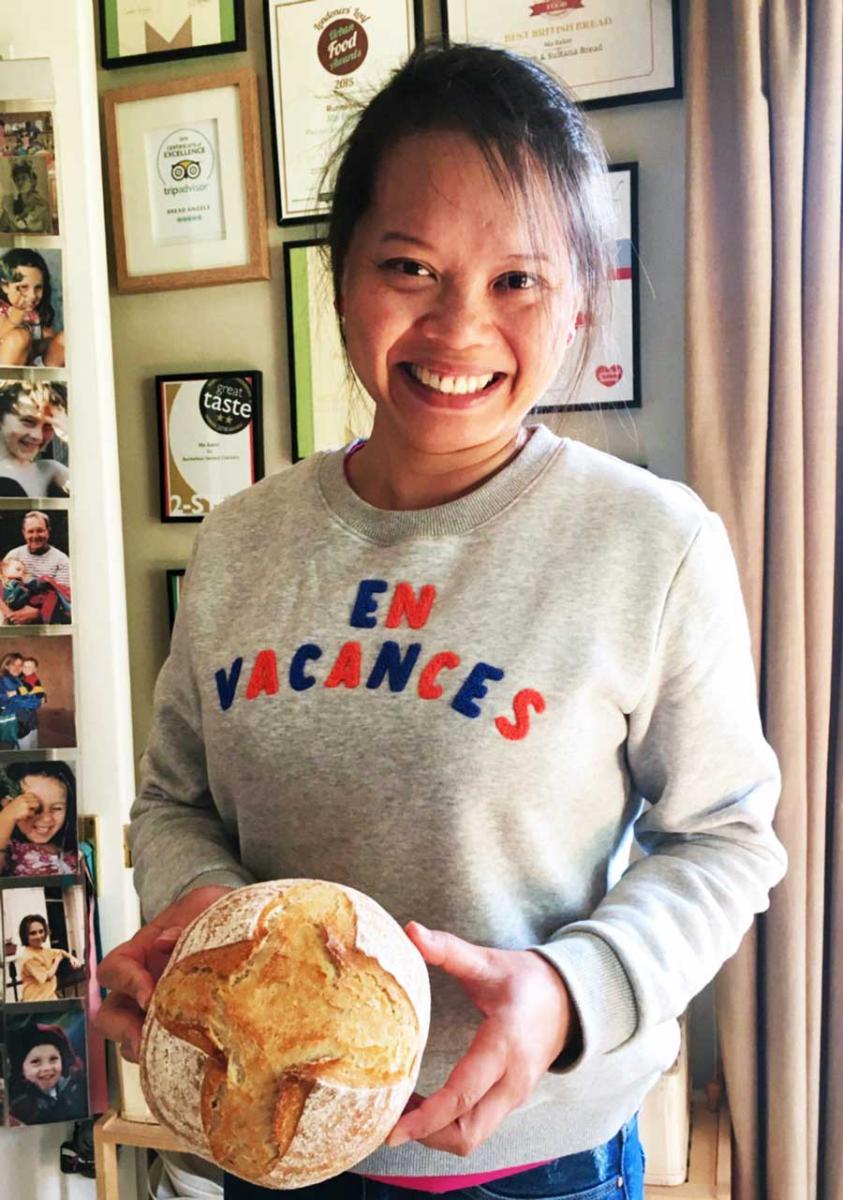 The Timorese girl who said she felt like ‘she had come home’ when her hands were making bread and planned to return to her country to set up her own microbakery. The family who return every Christmas to learn how to bake new breads together. The young mother who came as a break from the long hours she spent at Great Ormond Street with her terminally-ill child. She found the dough distracting and relaxing, and she loved returning to the wards with armfuls of bread to share with her child’s carers. The woman living on the small Caribbean island of Dominica, which was recently flattened by a hurricane, who is planning to take her bread skills back to her community. The professional poker player who found the bread making process incredibly relaxing before his big games. The banker, on a career break due to burnout, who is now seriously considering a future in bread.

‘Bread really does bring out the best in people’

Then there was the man who explained that men’s’ hands are warmer than women’s, so therefore the dough is stickier for a man. He knew this because his job was to install hand dryers into toilets and they run for a slightly shorter time in men’s bathrooms rather than they do in women’s. Who knew! The family who came to celebrate the success of their daughters’ chemotherapy. The Taiwanese couple who do a different food class in every place they visit. The lady who has named her sourdough starter after me. The female maths professor who was thinking that bread may be easier than working in a male dominated world, where she is often assumed to be the coffee provider. The engineer who managed to eat most of his breads on his way home, and had just one solitary bun to show his wife.  The woman, who unbeknownst to me had had a breakdown about four months before we met, who recently told me that the class had been the turning point in her recovery. The bakers applying to Great British Bake Off who want to brush up their bread skills.* The ladies who met at one of my classes and have been back together to learn more. The teenage boys who managed to eat most of their raw dough and ended up with very little loaves.

I have learnt so much about people and the world. It is always fascinating to watch how a group of strangers can quietly gel and find commonality over that long slow knead and leave with bread and friends.
In this slightly mad world, we all need a bit of that.

*…though will probably only get one opportunity in 10 weeks to show them off! [grumpy ed.]