Weed Killer Sandwiches? NOT On My Plate!

Unless a loaf is certified organic, did you know that you might be feasting on residues of the toxic and most commonly used weed killer on the planet, asks Izabella Natrins. 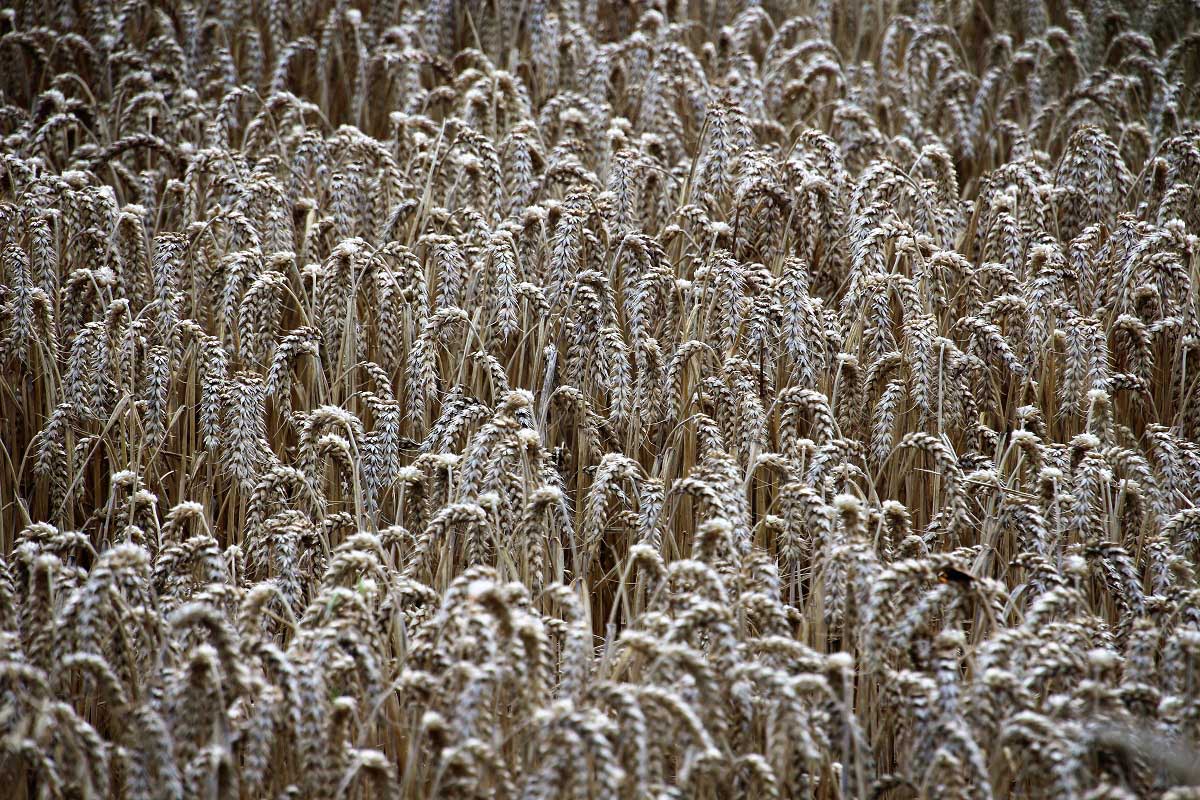 In 2014, The Pesticide Action Network (PAN) UK reported that 63% of supermarket own-brand and leading brand-name industrial loaves in the UK (around two in every three sold) contained traces of at least one pesticide or herbicide and that 25% contained residues of more than one.*

Based on data from the UK government’s committee on pesticide residues in food, the report revealed that the most frequently detected was glyphosate. Friends of The Earth points to the 2013 ‘Determination of Glyphosate residues in human urine samples from 18 European countries’ study by Medical Laboratory Bremen, which found traces of glyphosate in the urine of nearly one in two people tested!

In 1970, US-based multinational agrochemical and agricultural biotech corporation Monsanto found glyphosate to act as a broad-spectrum, systemic herbicide. The company began marketing it in 1974 under the trade name Roundup to farmers, park keepers, keen gardeners and everyone worldwide with weeds to control.

Glyphosate can be used not only to clear fields of weeds before crops emerge in the spring, but also just before harvest in countries like the UK with wet summers to desiccate (dry out) wheat and other crops. Peter Melchett, Director of Policy at the Soil Association has said that applying glyphosate so close to harvest increases the likelihood of residues in food.

Although manufacturers insist glyphosate levels in our food are safe, studies are now emerging to support a growing, global consensus on the negative impact of glyphosate-based herbicides on human, plant and soil health.

Glyphosate works by interrupting a metabolic function in plants’ cells: the shikimate pathway.  When this path is interrupted, the plants die.  Some glyphosate supporters argue that human exposure to it is harmless based only on the fact that human cells don’t have a shikimate pathway.
Scientists, however, have long been concerned that glyphosate is a neurotoxin and endocrine (hormone) disrupter, which can cause cancerous tumours, birth defects and other developmental disorders.  The World Health Organisation lists glyphosate as ‘probably carcinogenic’.

Commenting on the Pesticides Action Network International’s (PAN) 2016 wide-ranging, detailed Glyphosate Monograph, Nick Mole, Policy Officer at PAN UK says: “it looks very closely at the health and environmental effects of glyphosate and refers to all the available peer-reviewed science.”

In January 2017 researchers at King’s College London found that glyphosate-based herbicides caused non-alcoholic fatty liver disease (NFLD) in rats at doses thousands of times below permitted levels. Regulators worldwide accept toxicity studies in rats as indicators of human health risks. One of the report’s authors commented: “The findings of our study are very worrying as they demonstrate for the first time a causative link between an environmentally relevant level of Roundup consumption over the long-term and a serious disease, namely non-alcoholic fatty liver disease. Our results also suggest that regulators should reconsider the safety evaluation of glyphosate-based herbicides.”

Not In Our Bread

As well as supporting The Soil Association’s Not In Our Bread campaign, the Real Bread Campaign urges ‘conventional’ farmers to stop spraying wheat with glyphosate; millers to reject grain that has been sprayed; and bakers only to accept flour if the miller can guarantee a glyphosate-free chain of custody.

The Soil Association is calling for the immediate ending of the use of glyphosate on wheat destined for use in bread and factory loaves. Peter Melchett says: “If glyphosate ends up in bread it’s impossible for people to avoid it, unless they are eating organic. On the other hand, farmers could easily choose not to use glyphosate as a spray on wheat crops just before they are harvested.”

There is hope. Nick Mole, PAN UK’s Policy Officer, says that the European Commission agreed to re-license the use of glyphosate only for a further 18 months, rather than a full 15 year renewal. He believes that when the Member States review this extension (by the end of 2017) they’ll place restrictions on the use of glyphosate as a desiccant.

In the meantime, it seems the only ways of being 100% sure you’re not consuming resides of glyphosate (as well as herbicides, pesticides and fungicides in general) in flour or loaves is by avoiding them altogether or choosing certified organic.

As the science moves towards consensus on the health and environmental dangers of glyphosate, we all need to work to ensure it’s NOT on our plate!

*Glyphosate was not found in any certified organic loaf.

What can YOU do?

Whether a miller, baker, retailer, hospital cook, college caterer, eatery owner, café or in our day-to-day lives, we can all say NO TO GLYPHOSATE!

Since this article was written in late 2017, the EC renewed glyphosate's licence for five years, until December 2022.

Originally published in True Loaf magazine issue 34, January 2018. Published online In memory of Peter Melchett, who passed away on 29 August 2018.