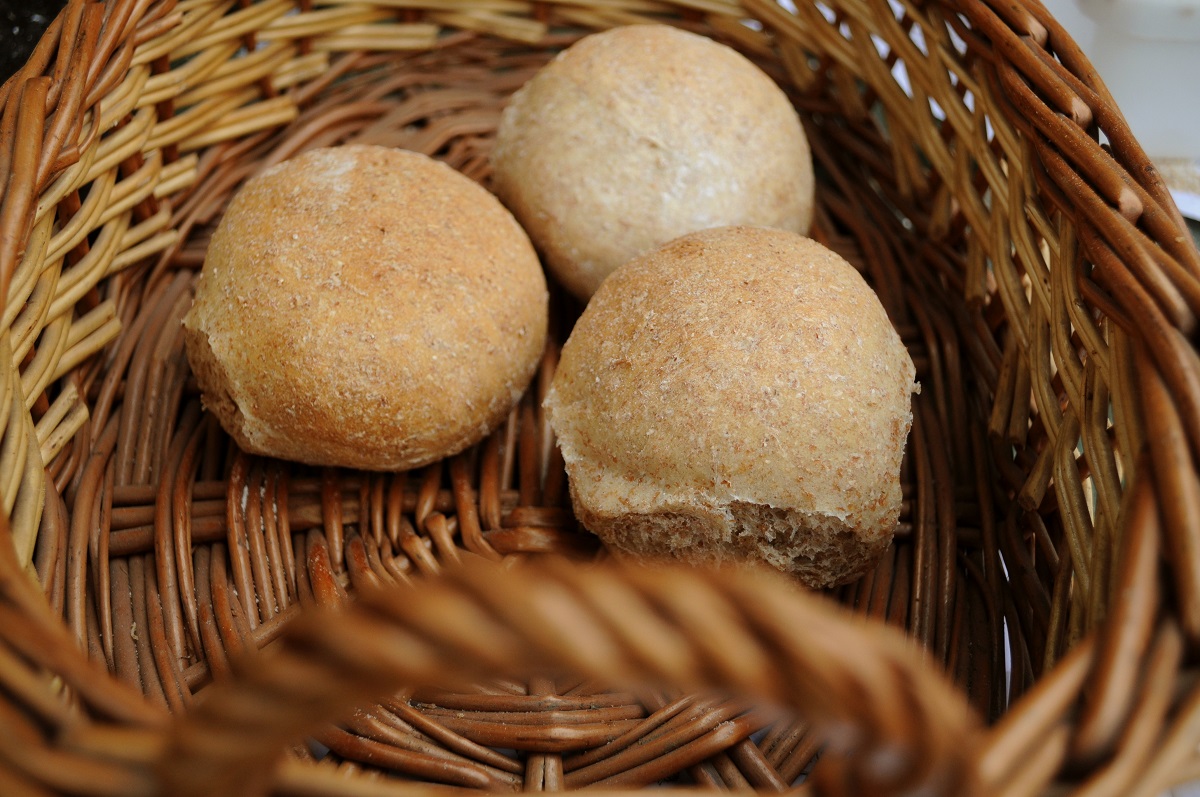 In 2009, the Real Bread Campaign launched Local Loaves for Lammas. As well as encouraging everyone to bake or buy Real Bread crafted from locally grown and milled grain, it’s also a chance for kids to find out that Real Bread starts its life in a field not a factory.

Taking its name from hlafmaesse, the Old English for loaf mass, Lammas is an ancient harvest festival.  A traditional highlight was eating bread baked using flour milled from the first grain of the year.

The origins of Lammas are uncertain. Many sources link it to the earlier pagan festival Lughnasadh, held in honour of the god Lugh. As with other pre-existing rites and rituals (e.g. evergreens at Christmas; Easter's name and symbols of fertility), Lammas was absorbed and adapted by the Christian church, ranking as one of the most important dates of the year.  Historically, between Lammas and Lady Day in March, people were granted common rights on certain areas of land, which might include the right to graze livestock or grow certain crops.  Though Lammas survives in place names, most of the associated rights have been revoked or forgotten.

Though no longer as well-known as it once was, Lammas is still celebrated by many people in Britain, other parts of Europe and elsewhere in the world, notably by certain Christian and pagan communities.

The Real Bread Campaign still celebrates people baking with locally grown and milled flour all year round, though in 2013 shifted its focus to Sourdough September as its autumnal annual companion to Real Bread Week.

Grain ripening and the date of Lammas

Archaeobotanist and heritage grain expert, John Letts, considers why Lammas is celebrated on a date when much grain in the UK is not ready to harvest.

Britain's calendrical shift in 1752 essentially destroyed the centuries-old link between Lammas Day and a natural seasonal event - the first harvest of wheat - which is the main reason why this holiday (historically more important than Christmas) was gradually forgotten.

When the UK changed from the Julian to the Gregorian calendar (2nd September, 1752 was followed by 14th September), the calendar date that wheat ripens was pushed back by ten days. The traditional start day of the harvest (Lammas Day - 1st August) was now ten days too early. In the modern calendar the start of the harvest a couple of centuries ago was August 11th. The first crops to be harvested (with sickles) were rye and mixed wheat and rye (maslin), followed by pure bread wheat (rye ripens 1-2 weeks before wheat). This was followed by the barley and oat harvests (usually with scythes) in late August and September, and then by the reaping of rivet wheat (again with a sickle) in September (rivet is very late to ripen).

Over the past century, as a result of plant breeding, the ripening time of wheat has moved forward by about two weeks (and of barley by much more than this). Wheat is now ready to combine at the end of July/early August (weather permitting), but not always on 1st August.