This is a report of a visit to urban food growing projects in the United States by a group of four people from different organisations based in London. It was organised by Sustain's London Food Link officer, Ben Reynolds, and funded by the US Embassy, who had previously brought Will Allen to London to talk about his project, Growing Power, in the USA.

The group visited an inspiring range of projects in Milwaukee, Chicago and New York and noted a number of similarities to and differences from urban agriculture initiatives in London, including: 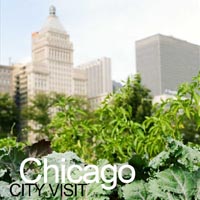 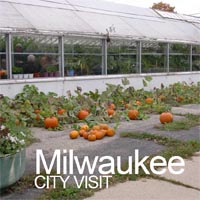 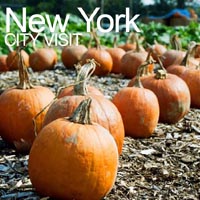 The trip stimulated a number of ideas for how to promote more food growing in more cities. These include:

The aim of the visit and report was to mark the next stage in the development of urban agriculture, an issue we believe is set to rise up the policy agenda in an age of climate change and increasing concern about the sustainability, healthiness and security of our food supply.

Five years later,in 2013, a review of progress in London - involving the visit's participants and many others - shows remarkable progress in London on community food growing, including the very successful Capital Growth initiative (which includes work with the Royal Parks, which also participated in this visit) and the spread of this approach to other cities through the work of such initiatives as the Federation of City Farms and Community Gardens and The Big Dig. Thank you to our hosts in America for their remarkable work and inspiration! 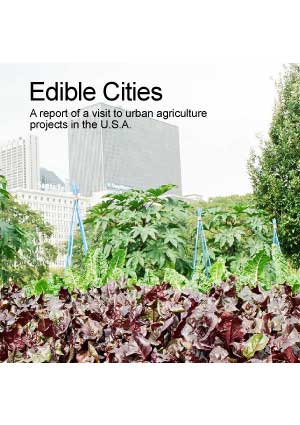