Calls for Government to include food in climate commitments

60 food organisations write to ministers calling on them to include food in climate commitments. 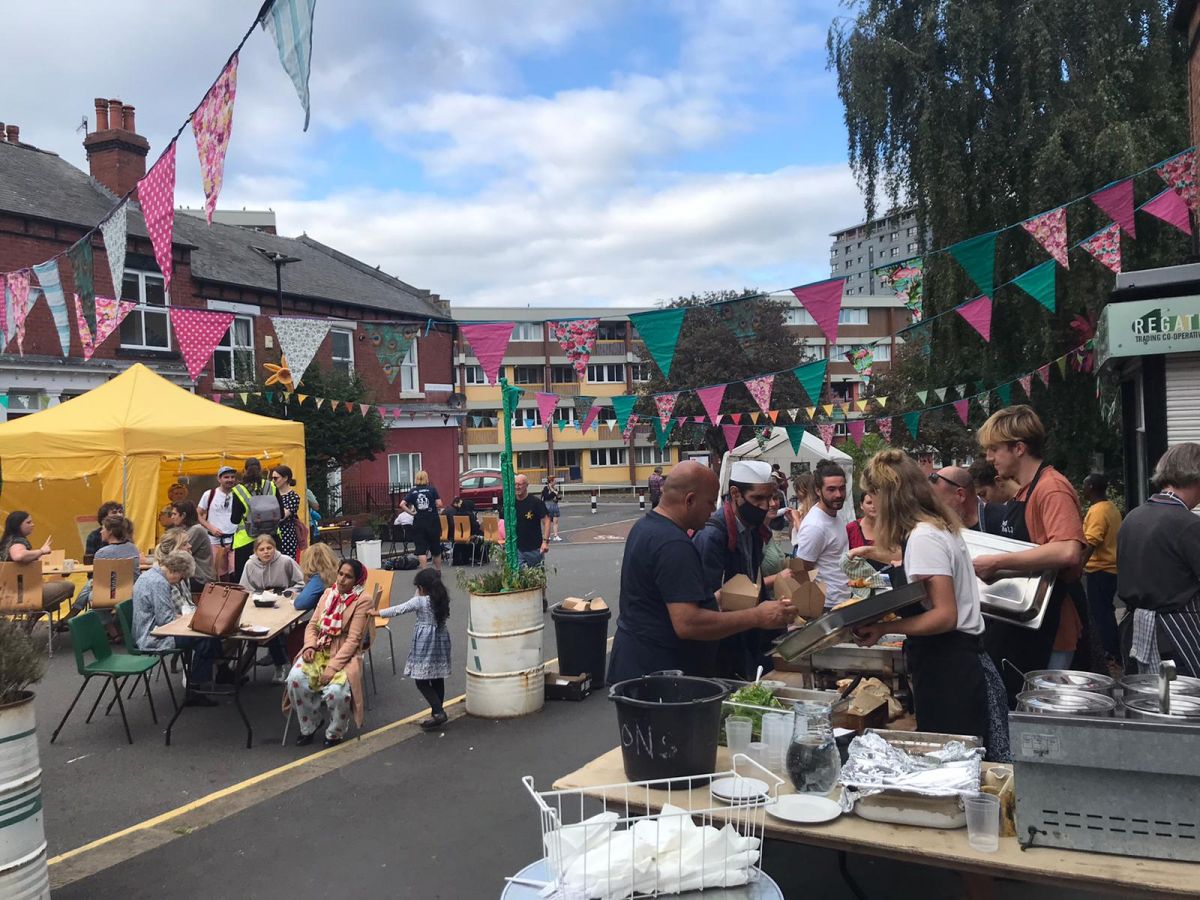 An open letter, sent by the Sustainable Food Places Network, to COP26 Secretary Alok Sharma and Environment Secretary George Eustice, calls for food production to be included in the UK’s national plans for action on climate. The food system accounts for a third of greenhouse gas emissions globally and intensive farming is the main cause of wildlife decline in the UK.

The letter outlines the efforts taken by local areas to tackle food emissions but says ‘the impact of this local work will be limited without decisive action at the national and international levels.’

It also references new polling data showing that 79% of Brits believe that any food Government buys should meet British environment and welfare standards as a minimum, and reflect a climate-friendly diet. The Government spends more than £2bn on food for schools, hospitals and other public organisations every year, around 5.5% of all food served outside the home in the UK.

The letter calls on George Eustice to follow the recommendations of the recent independent National Food Strategy, which suggests an overhaul of the buying standards for public sector food to ensure they reflect a healthy and sustainable diet.

68% of the public either strongly or somewhat agreed that public sector food should provide a healthy and sustainable diet. The results were consistent across socio-economic groups and slightly higher in older people.

The poll also asked about supporting British producers through the public sector, and 79% agreed that public institutions should be made to serve high quality and high animal welfare meat and dairy produce that meets British standards as a minimum. Positive responses were highest in the over 55s and those in the North West and South East of England.

On Wednesday the 29th of September, food partnerships around the UK mark their food and climate day of celebration and action. The day aims to highlight how local action on procurement, using land better to grow food sustainably, reducing food waste and raising awareness about climate-friendly diets can help achieve local net-zero commitments as well as creating jobs, boosting biodiversity and improving health.

“Our food system is such a significant factor in the climate and nature emergency that it would be absurd not to have a clear plan for reducing emissions from food production . Growing food more sustainably and more within our communities, reducing waste and making it easier to eat a diet with more plants  and better meat will make us healthier, help restore nature in the UK and create good jobs. Communities across the UK are proving this is possible, now we need leadership from Government to make this the norm.”

“With £2bn spent on public sector catering annually, and roughly a quarter of the population fed in a public sector setting each year, this is an opportunity to normalise climate-friendly diets and for the Government to show that it is serious about tackling climate change and supporting higher-welfare UK farmers and food producers.”

The SFP Network is a rapidly growing movement of over 60 food partnerships across the UK. Through these cross-sector food partnerships, local authorities and other public bodies are working together with third sector, businesses and academic organisations to transform their local food system with the aim of tackling critical sustainability issues such as food waste and the climate and nature emergencies and they can help national government achieve its net zero ambition. 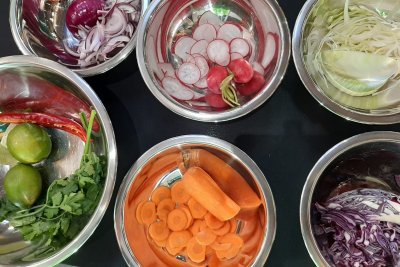 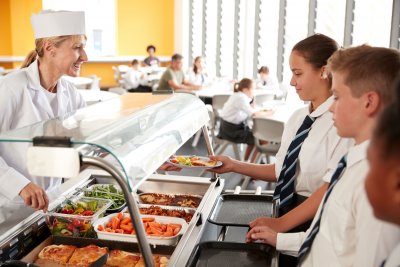