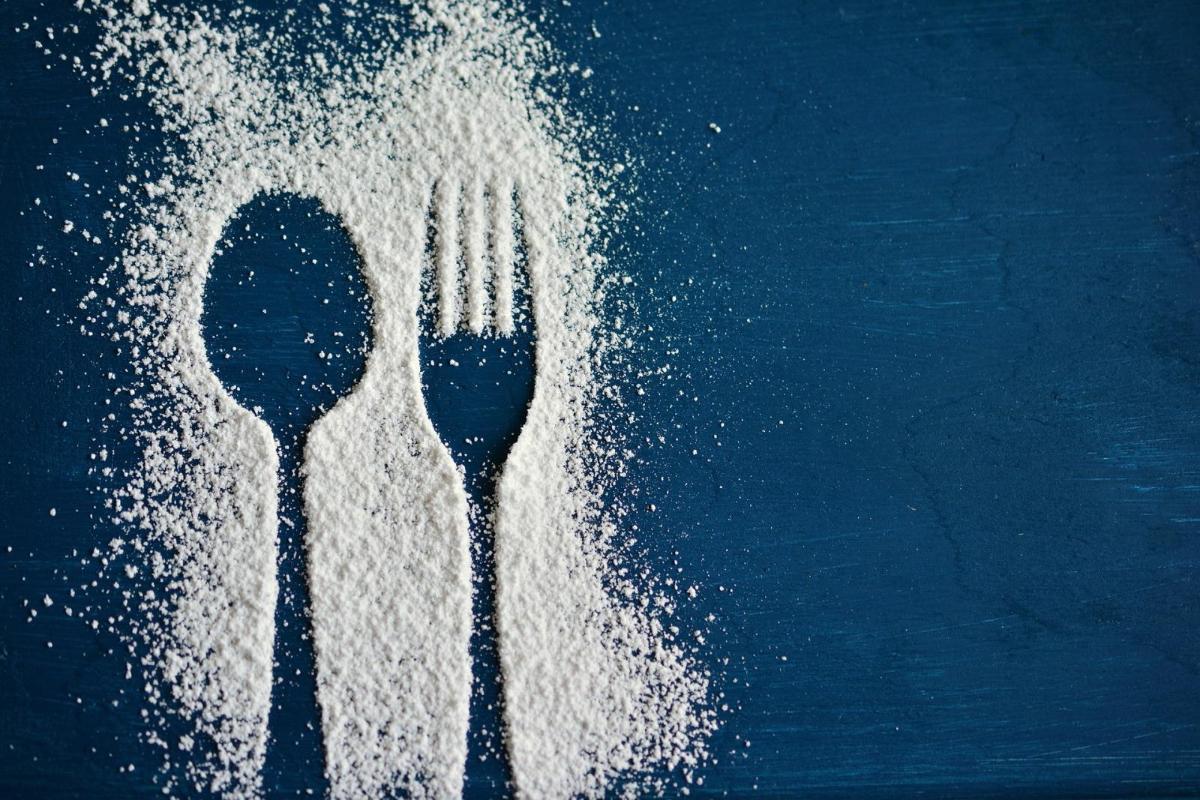 The latest Public Health England sugar reduction report reveals a whopping 28% drop in the levels of sugar in soft drinks, fuelled not least by the introduction of the Soft Drinks Industry Levy in April 2018.

"The latest figures crown the Soft Drinks Industry Levy as the indisputable champion of the Government's child obesity and sugar reduction programmes. It's great to see the drinks category has absolutely smashed targets whilst other categories remain way off track in relation to the 20% by 2020 ambition. The levy is also raising at least £340 million a year at a time of national austerity and budget uncertainty, which is money badly needed for investment in children's health. This shows yet again that regulation is working where voluntary efforts are failing."

By contrast with soft drinks, voluntary reduction is only driving patchy progress elsewhere, with just a 2.9% reduction in sugar levels across all categories - hardly changed from 2019. It is clear that targets for reducing sugar levels by 20% by 2020 are not going to be met, and even other product categories such as yoghurts and breakfast cereals which have made more progress than the rest, are still way off target. The detailed figures also reveal that there are both leaders and laggards amongst the companies reporting on the sugar levels in their products.

"It is shocking to see that, whilst sugar levels have declined for soft drinks, overall the volume of sugar in products purchased by households has actually risen between 2015 and 2018," says Barbara Crowther. "If industry won't change, then additional smart regulation must be introduced and enforced to trigger the transformation of the food environment and a better, healthier future for children and their families."

The Children's Food Campaign is calling for:

Read the full September 2019 PHE report, Sugar reduction: Report on progress between 2015 and 2018