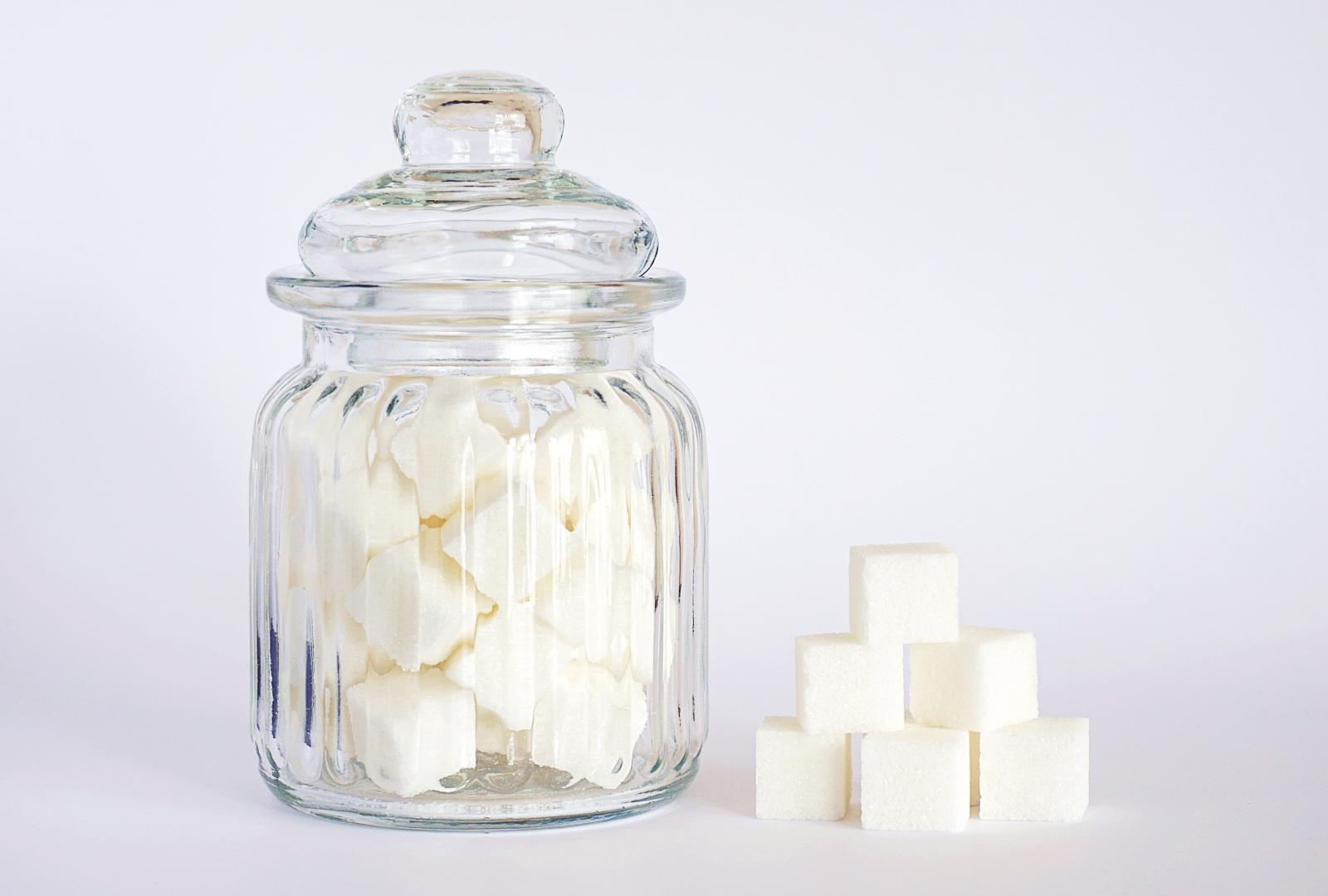 The BDA has expressed concern about the lack of progress by companies in reducing sugar content of foods which contribute the most sugar to children's diets, following the publication of a progress report by Public Heath England.

BDA Deputy Chief Executive Sue Kellie said: “This second progress report on the voluntary sugar reduction programme shows a worrying lack of progress overall. A 2.9% reduction by 2018 is so far short of the 20% target by 2020 as to make it seem very unlikely that it will be achieved.

“It is disappointing that there is so much variation between both food categories and between different food companies. It is clear that some are engaging with the voluntary scheme while others are choosing to ignore it. That some companies have increased the amount of sugar in their products is particularly worrying."

However, the report did highlight a dramatic reduction of sugar in soft drinks. Sustain's Children's Food Campaign say this shows that the "Soft Drinks Industry Levy is the indisputable champion of the Government's child obesity and sugar reduction programmes."

Sue Kellie added: "the compulsory soft drinks industry levy has driven a significant reduction, with the average sugar content of drinks reduced by 28.8%. We hope the government will consider whether a compulsory approach in other food and drink categories could drive much faster change.

“Reformulation is one of a number of ways that government needs to act to support consumers to make healthier food choices. We hope that the lack of progress will encourage government to take action in other areas, such as the introduction of tighter restrictions on advertising and promotion of high fat, sugar and salt products.”

Food Active have re-launched their Local Authority Declaration on Healthy Weight (HWD) with a brand...

Expanding healthy food access and education is more important than ever, given...

With only days to go until the big announcement on Government spending plans, MPs need to hear from...