The MP for Macclesfield is to oversee the protection of UK food supplies amid concerns of a no-deal Brexit. 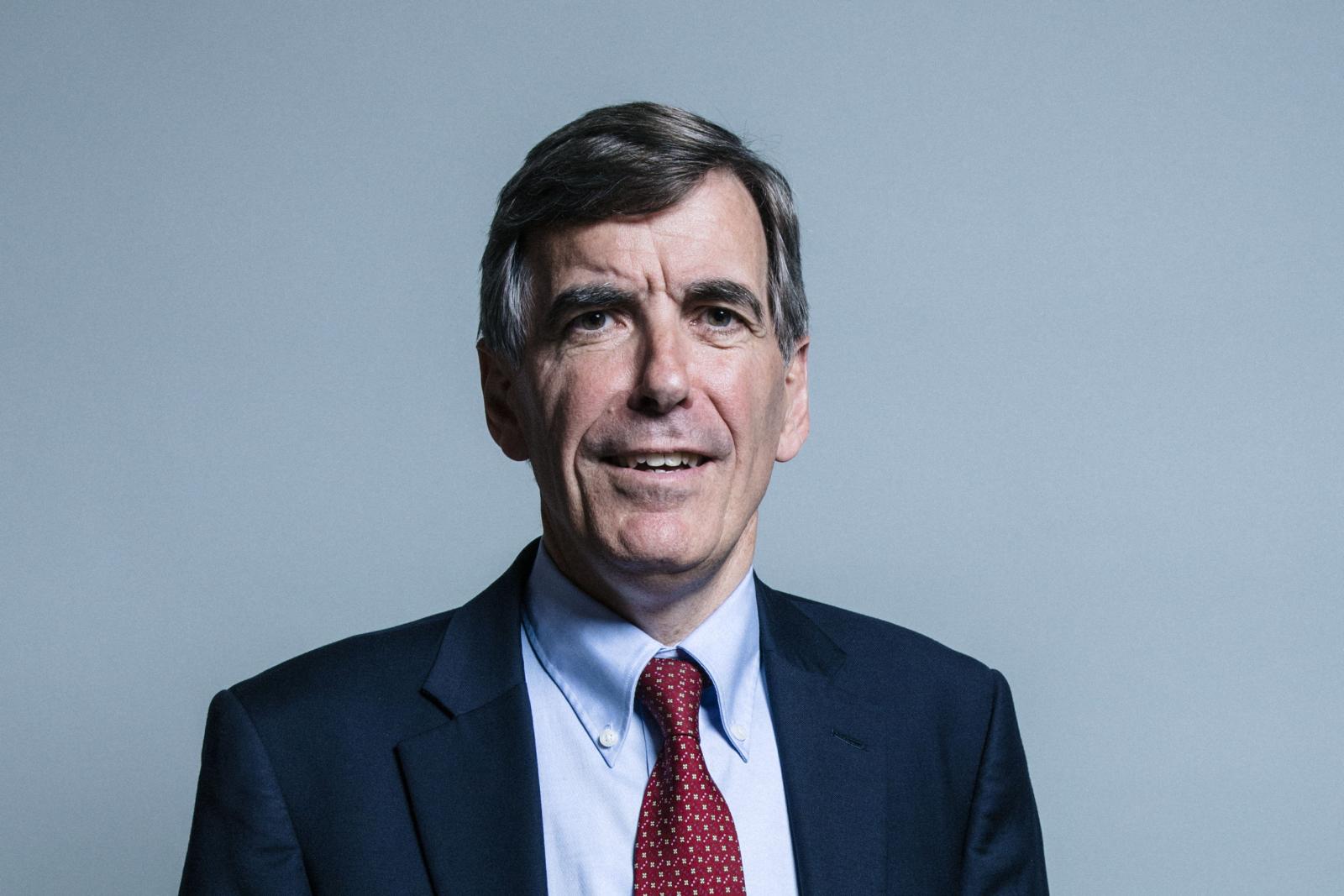 The government have appointed David Rutley MP as Parliamentary Under Secretary of State at the Department for the Environment, Food and Rural Affairs with a focus on the UK’s Food and Drink Industrial Strategy - which is being dubbed the ‘Food Supplies Minister’ amid fears that a no deal Brexit would lead to problems with food imports and exports.

Before politics David Rutley was a businessman working as a senior executive in Asda, PepsiCo International, Halifax General Insurance and Barclays. Commenting on his appointment he said: “It is an honour to join the Defra ministerial team at such an important time. I am determined to ensure that we fully realise the opportunities of leaving the EU.”

Rutley's appointment coincides with the National Farmers' Union warning that Brexit could stop British farming exports for six months whilst we wait to be certified as a third-country supplier.

COVID-19 has exposed the inflexibility of the UK’s food supply chains. A report by...