On 9 July 2011 the Real Bread Campaign will be helping the people of Chorleywood reclaim their village's good name after fifty years' association with the modern factory loaf. 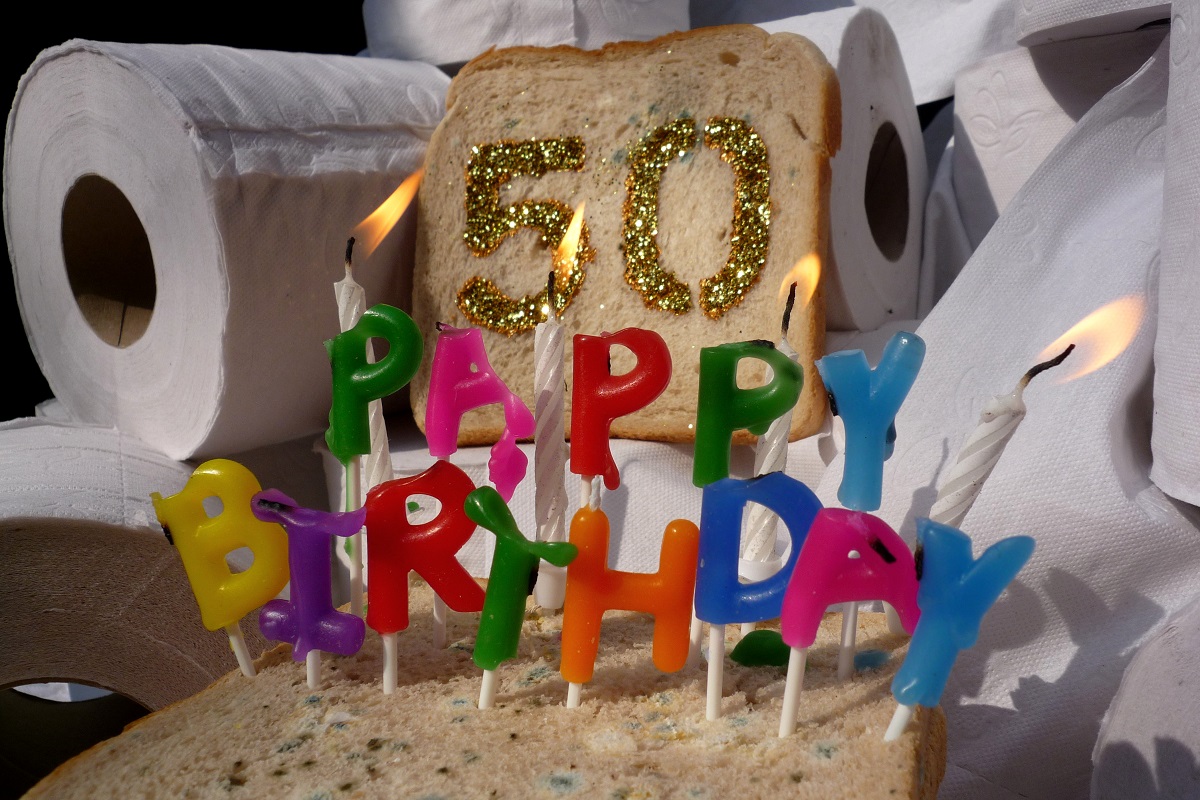 After fifty years’ association with the factory loaf, on 9th July the people of Chorleywood reclaim their village’s good name by showing the world that they can bake Real Bread.

As part of the annual Chorleywood Village Day, Real Bread Campaign members will also be taking a factory loaf across the village common to the Beaumont House Care Home for its long-overdue retirement. It was in July 1961 from this building that the British Baking Industries Research Association launched the Chorleywood ‘Bread’ Process (CBP), the additive-laden means by which the majority of Britain’s loaves are still produced.

Members of the Campaign will be at the event from 12-4pm with Melton Mowbray baker Paul Jones’ mobile wood-fired oven to give local people the chance to demonstrate their flair for baking Real Bread, and kids to make their own pizzas. Chorleywood resident, artisan baker and Campaign member Vanessa Holloway says: ‘This is a brilliant opportunity for members of my local community to show that they can bake Real Bread, and for me to share the traditional skills of bread making with those who'd like a hand.’

Chris Young of the Campaign adds: ‘This is a great fun way to get across a serious message: that after half a century, the additive-laced, no-time factory loaf has had its day. We believe that the true costs, hiding behind what at the till might appear to be a cheap loaf, are too high. For the sake of taste, skilled local jobs, our high streets and perhaps even our health, it’s time for us all help to bring Real Bread back to the hearts of our local communities!’

As the Campaign feels that an industrial loaf isn’t much of a gift for the care home residents, they’ll also present a basket of Real Bread from Rickmansworth bakery Cinnamon Square. As an added attraction, they will also be announcing the winner of its competition to design a ‘pappy birthday’ card to the CBP loaf, as judged by chef Michel Roux Jr, master bakers Tom Herbert and Andrew Whitley; and artist and writer Jake Tilson. The winner will receive a Real Bread baker’s kit (worth £85) from hobbshousebakery.co.uk, and the design will be available as an ecard for people to download from the Campaign’s website.

As noted on the Campaign’s website, a growing number of studies suggest that Real Bread produced with longer dough fermentation times could have positive implications in certain aspects of health and nutrition, including digestibility.  By contrast, CBP employs artificial additives – some deemed ‘processing aids’ and legally not listed on the label – to cut the proving time down to tens of minutes. The Campaign believes the resulting dough to be ‘unripe’ and asks whether this could have a detrimental effect on more than just flavour.

Membership of the Real Bread Campaign is open to everyone who cares about the state of bread in Britain, full details of which can be found at www.realbreadcampaign.org

The year the world sought sourdough