A new campaign has discovered that 88% of football fans think that football clubs and players should inspire fans to take on planet friendly behaviours. 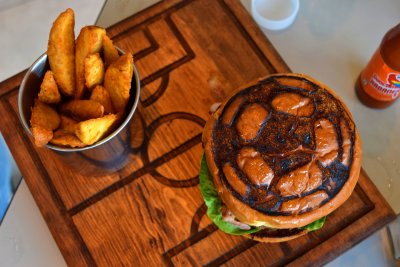 This year, environmental charity Hubbub took on the beautiful game with a new campaign to understand the influence and opportunity that football has for inspiring positive change. Hubbub aimed to understand why the climate has always been left on the bench. 'Manchester is Green' was a three-week challenge that encouraged football fans to reduce their consumption of meat and dairy, and show food waste the red card.

Hubbub recruited 72 Manchester City and Manchester United fans, and over three weeks led them through a series of activities including cook-alongs and matchday challenges. They learnt about cooking more from scratch, eating more plants (and less meat), and wasting less food.

Three months after the challenge, they surveyed those involved and were blown away by the results:

Individual stories that came through were just as inspiring. Carl, a Manchester United fan, said before the challenge “I love bacon butties, pies and steak - I’m not really the kind of person that would normally go for this”. He reduced his meat consumption from almost daily to just one or two days a week, after just a three-week challenge.

Manchester is Green demonstrated that there is appetite from fans to learn more about sustainable diets and that football clubs have a huge opportunity to drive this conversation. 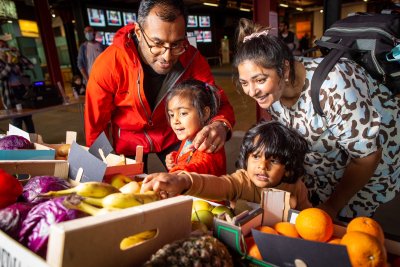