Supermarket sourfaux in the news

The scourge of sourfaux is being reported widely as the result of an investigation carried out by Which? in association with the Real Bread Campaign. 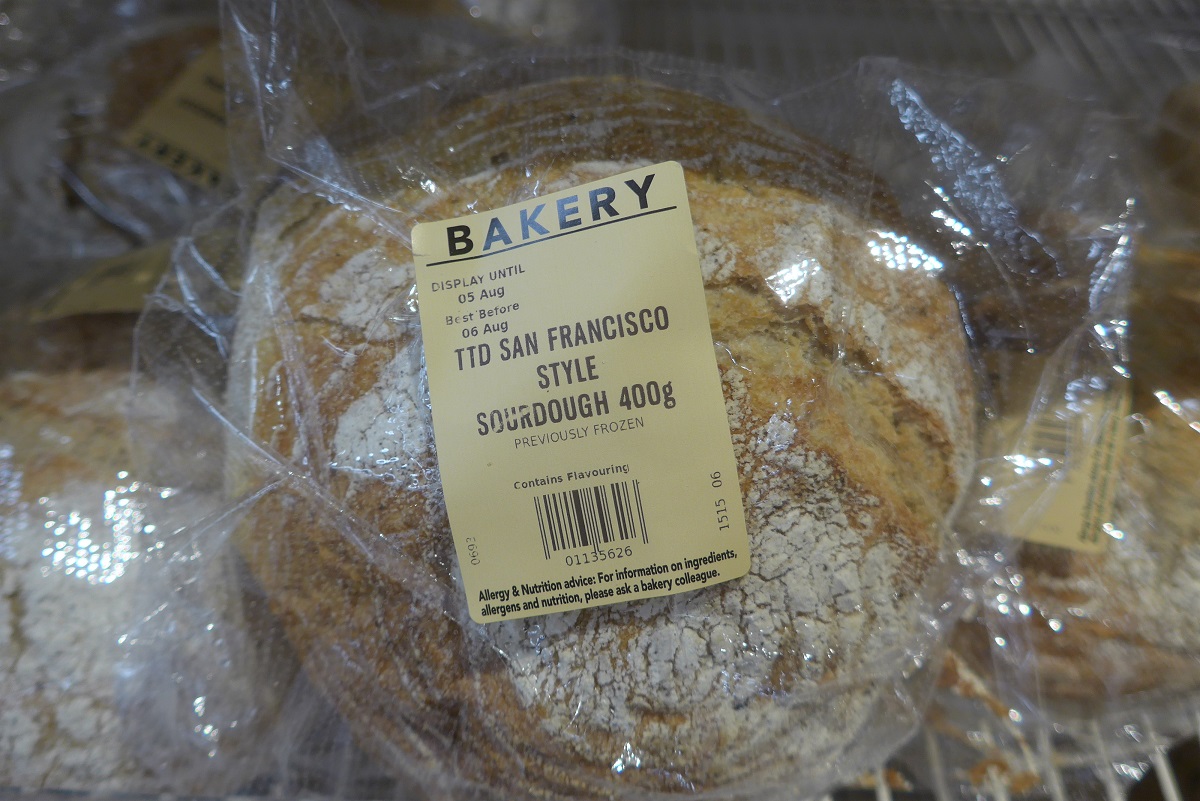 Based on ingredients lists published online and supplied to the Real Bread Campaign by Which?, only four of the 19 loaves were made without any artificial additives or added baker’s yeast. Twelve were what the Campaign calls sourfaux, with two supermarkets not publishing ingredients lists for the remaining two.

As reported by Which? in October 2018, the Real Bread Campaign’s opinion on the 19 loaves was:

Other loaves marketed as ‘sourdough’ not looked at by Which? are available from supermarkets, some of which may be made without artificial additives or added baker's yeast. Are Supermarket Bloomers (still) Pants?, the Real Bread Campaign’s more detailed report on in-store bakery and other own-brand loaves sold by UK multiple retailers, is published later this month.

The Real Bread Campaign continues to campaign for an Honest Crust Act that would, amongst other things, make mandatory full ingredients listing (including any and all additives used) for all loaves, and a legal definition of the word sourdough.