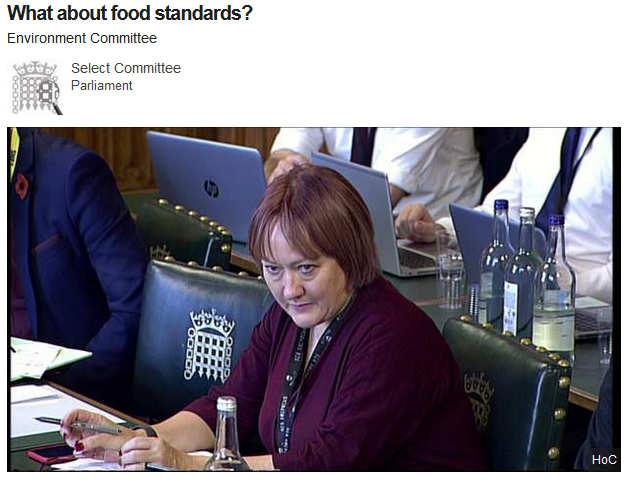 During the session Kerry McCarthy MP, one of the committee members, said she accepted the Secretary of State’s assurances that British food standards would not be lowered after we left the EU but asked if we would have to accept lower standard food imports as part of future trade deals. Michael Gove assured her that we wouldn’t and that imports would have to conform to the same food standards that we have now as members of the EU. He assured the committee that the Secretary of State for International Trade had said the same.

You can watch the full Committee hearing here and will find the exchanges above from around 9.51am. 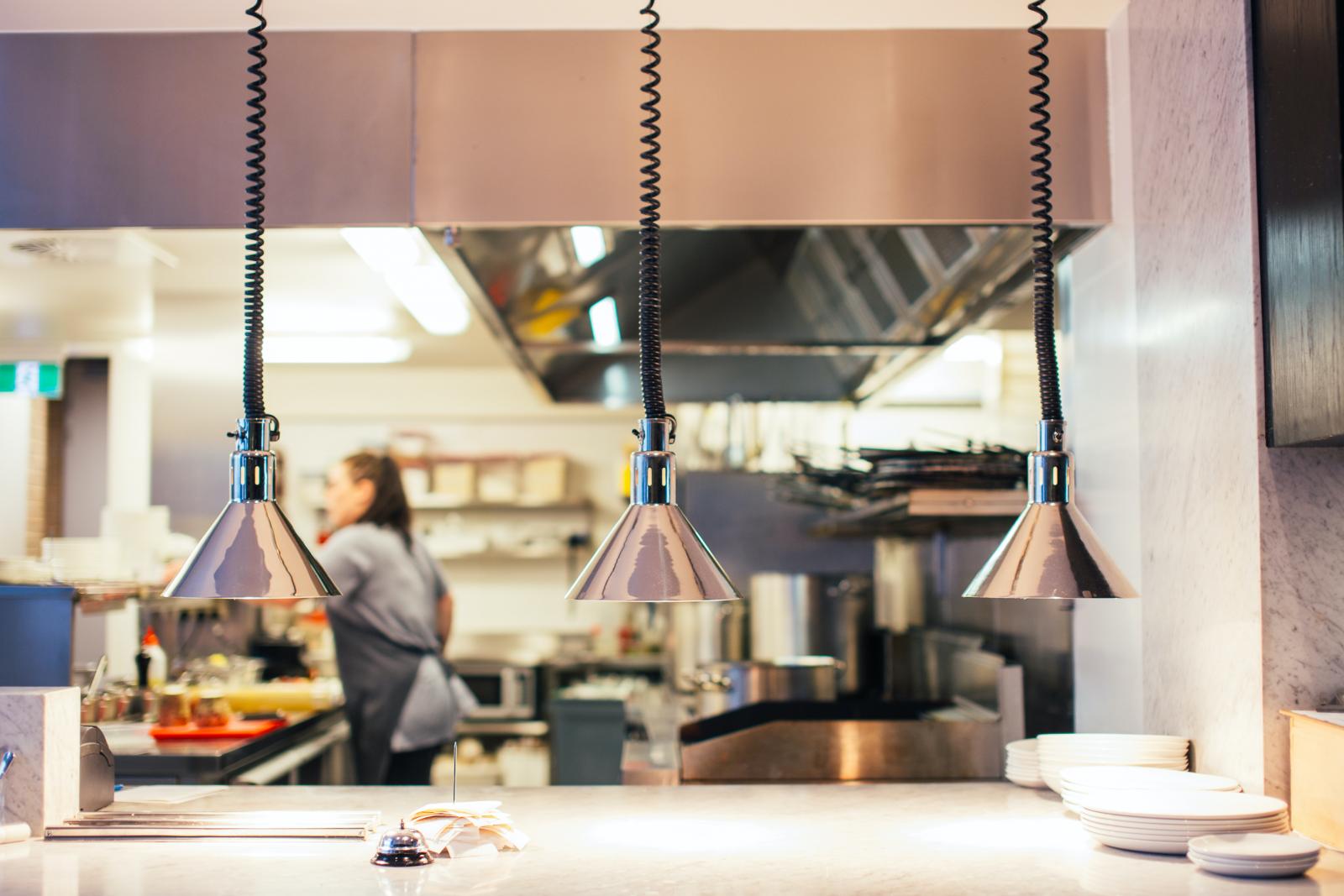