Fresh analysis by Sustain published today flags food safety fears for future UK trade deals. Figures suggest that the percentage of people who fall ill with food poisoning annually is up to ten times higher in the US than the UK. Sustain fears treating increased food poisoning could increase deaths from food poisoning and cost the NHS and UK economy at least £1bn extra per year.

Today Sustain publishes fresh analysis that flags food safety fears for future UK trade deals. Figures suggest that the percentage of people who fall ill with food poisoning annually is up to ten times higher in the US than the UK. We fear that treating increased food poisoning could increase deaths from food poisoning and cost the NHS and UK economy at least £1bn extra per year.

We examined the food safety records of the United States, as the Government has already set up working groups with them to discuss a possible future deal.

Using UK Food Standards Agency estimates of the current costs of foodborne disease infections, Sustain made a conservative estimate of £1bn additional costs to the UK economy – to the NHS and from loss of earnings – if similar patterns of food poisoning occurred in the UK as currently occur in the US - across a range of food poisoning pathogens and contaminants. [see note 2]

The total could be very substantially higher – possibly several billion more – if other costs were included, such as from pain and suffering, higher death rates, and additional hygiene inspection costs required for checking new higher volumes of imported food. The number of local authority food enforcement officers and trading standards inspectors has declined by 22% and 57% respectively in recent years, so new staff and facilities would be needed to check increased imports. Estimates also do not take into account any additional costs to the food industry from increased food poisoning, such as recalls, loss of reputation and compensation claims.

Kath Dalmeny, chief executive of Sustain, said: “Our analysis shows that if we accept imported meat without robust standards, we may also import increased food poisoning and possibly even deaths. The US is demanding we drop our food standards for trade, but our research shows cheap US meat will come at a cost to our health and economy."

“New UK trade deals must support hygienic farming methods and good animal welfare. It is absolutely unacceptable that trade decisions will be made behind closed doors by UK Trade Secretary Liam Fox and trade negotiators – without consulting the public, food safety scientists and Parliament. We need to know for sure that Dr Fox’s team are not trading away our safety. There needs to be proper public and scientific scrutiny of all negotiations that affect what we eat.”

“It seems likely that cheaper and lower-standard imported meat would end up in mass catering such as for hospital patients. When budgets are squeezed, especially in the NHS, we often see food quality suffer. Yet vulnerable hospital patients are the very people who should be served delicious and nutritious food that is absolutely safe to eat; not exposed to meat, dairy products and eggs carrying a higher risk of food poisoning. Maintaining and improving food standards must be an absolute priority for trade negotiators. And they need to know we’re watching.”

Sustain is encouraging everyone to write to their MP and ask for accountability, transparency and democracy in trade deals. To find out how you can join in, click here.

[NOTE: In our original story, we referenced Campylobacter infection rates, which contained an error, which we have issued a retraction and withdrawn.]

2. The £1bn figure is calculated based on up to 10x foodborne illness rate in the US versus the UK as a percentage of the population. The FSA calculated a saving to the economy of £13m thanks to a 100,000 reduction in human cases of campylobacter. If the UK infection rate increased x10 across all foodborne pathogens and contaminants that cause food poisoning, that would mean a theoretical extra 9m people would suffer illness. We calculate this as a possible additional cost to the economy of days off and NHS treatment costs of £1.17bn.

3. Explanatory note added after publication of this statement: US figures are based on laboratory-confirmed cases, reported cases and population estimates; UK figures are based mainly on laboratory-confirmed cases. Therefore, direct comparison is complicated, and it cannot be assumed that the numbers of people in the US who experience food poisoning is definitely 10 times higher (an absolute figure), only that it may be up to 10 times higher. Death rates are more directly comparable.

Additional note added after publication of this statement, which was originally issued in February 2018: 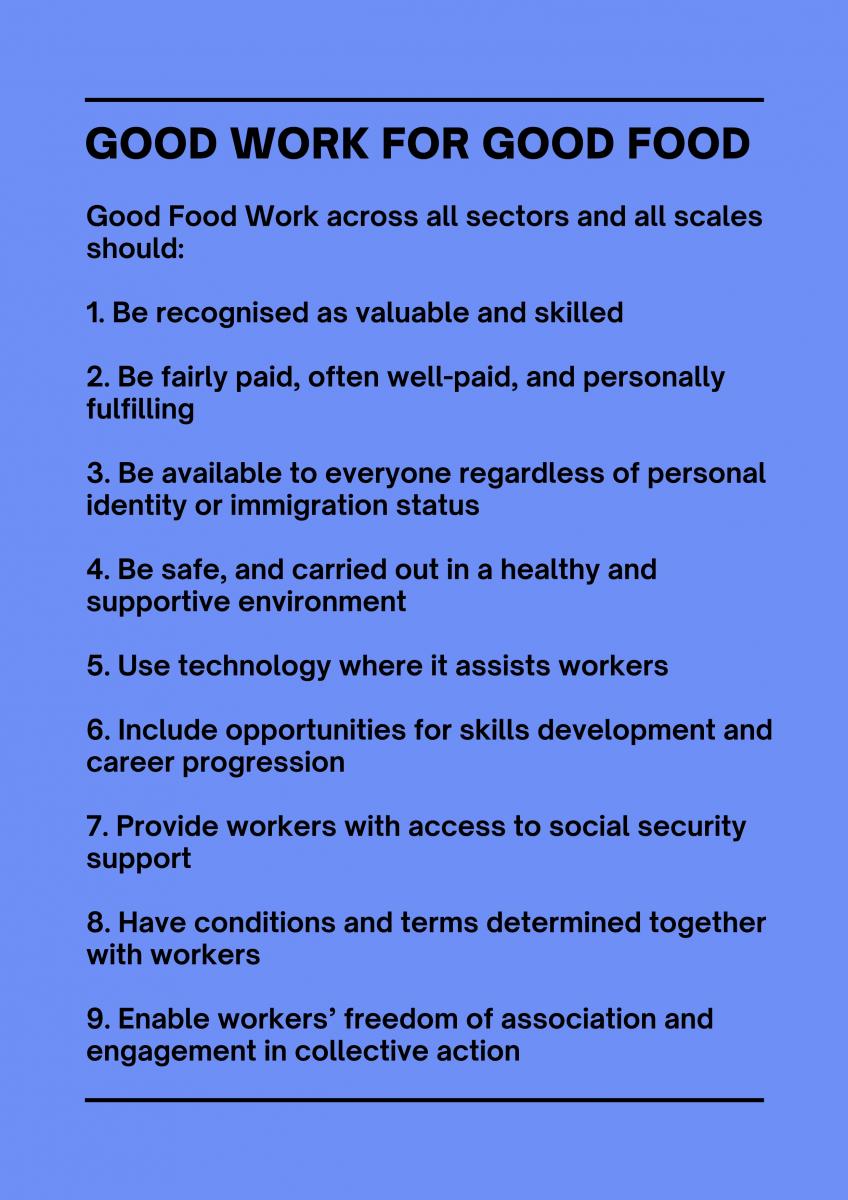