Lavender Place Community Gardens produced over 130 kg of vegetables worth over £740 and enough to produce 1,600 meals. And they are still harvesting! 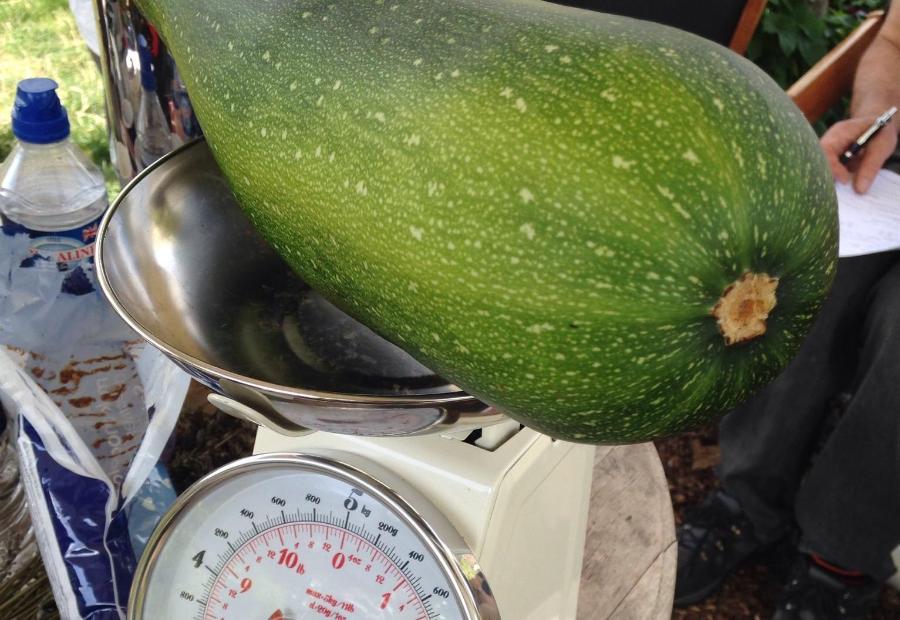 Lavender Place Community Gardens is a low-carbon garden designed by Reading International Solidarity Centre’s Food4Families project to showcase sustainable food growing and give practical ideas for tackling the climate emergency. It was set up in 2018 on the site of the former Civic Offices. Until the site is re-developed, Reading Borough Council is keen for it to be used as a temporary ‘meanwhile’ garden and have leased it to Thames Valley Police for a ‘poppycorn’ rent of one flower a year.

Volunteers have built raised beds, planted vegetables, an edible forest garden, created hugelkultur beds (no-dig raised beds), and installed a water harvesting system. The garden has 16 communal raised beds where volunteers, local schools and community groups grow organic fruit and vegetables; sharing the work and produce. A further 40-plus family plots are cultivated by women (and some men) from The Forgotten British Gurkha which has a community centre nearby.

The group are using the Harvest-ometer tool, a benefit of being part of the Big Dig to record the produce from the 16 communal beds.  Eight of these beds are used to demonstrate crop rotation: two with potatoes, two with brassica (some cut-and-come again kale, kohl rabi etc, with salad leaves as catch crops), one with climbing beans, one with dwarf beans and peas, two with onions and leeks. The other half are used to experiment including a deep mulch bed with courgette plants, sweet potatoes, a polyculture of climbing beans, salsify and scorzonera, another with a polyculture of sweetcorn,  chard/spinaches (Caucasian, perpetual, Good King Henry, rainbow), heritage tomatoes and patty pan squash. The garden has also been trying lots of ways to grow potatoes - straw bale beds, normal raised beds, builders’ bags, tyre towers, even a (recycled) tailor-made potato tower.

Join them by registering your garden with the Big Dig platform and recording how much you grow with the Harvest-ometer.

Food4families raise seedlings for all their gardens at Lavender Place, so the garden is able to access a large number of different seedlings to produce a huge variety of vegetables and slot in some fast-growing crops between the main crops. After a recent workshop on propagating perennial herbs and vegetables, the garden now has a cold frame full of cuttings ready for next year.

Their amazing work would not be possible without dedicated volunteers, who attend two drop-in sessions a weeek, a regular session with a local school, and ad-hoc sessions for additional watering, weeding and mowing. Occasionally, the garden hosts corporate volunteering teams for larger jobs, like constructing the beds or creating a wildflower meadow.