UK could end up with the weakest farm antibiotics regulations in western Europe after Brexit, experts warn

As Antibiotics Awareness Week (18-22 Nov) begins the experts in the Alliance to Save Our Antibiotics have warned that post-Brexit trade deals could see the UK diverge from EU standards on antibiotics use in farming and accept lower standard products, treated with antibiotics, from trade partners. 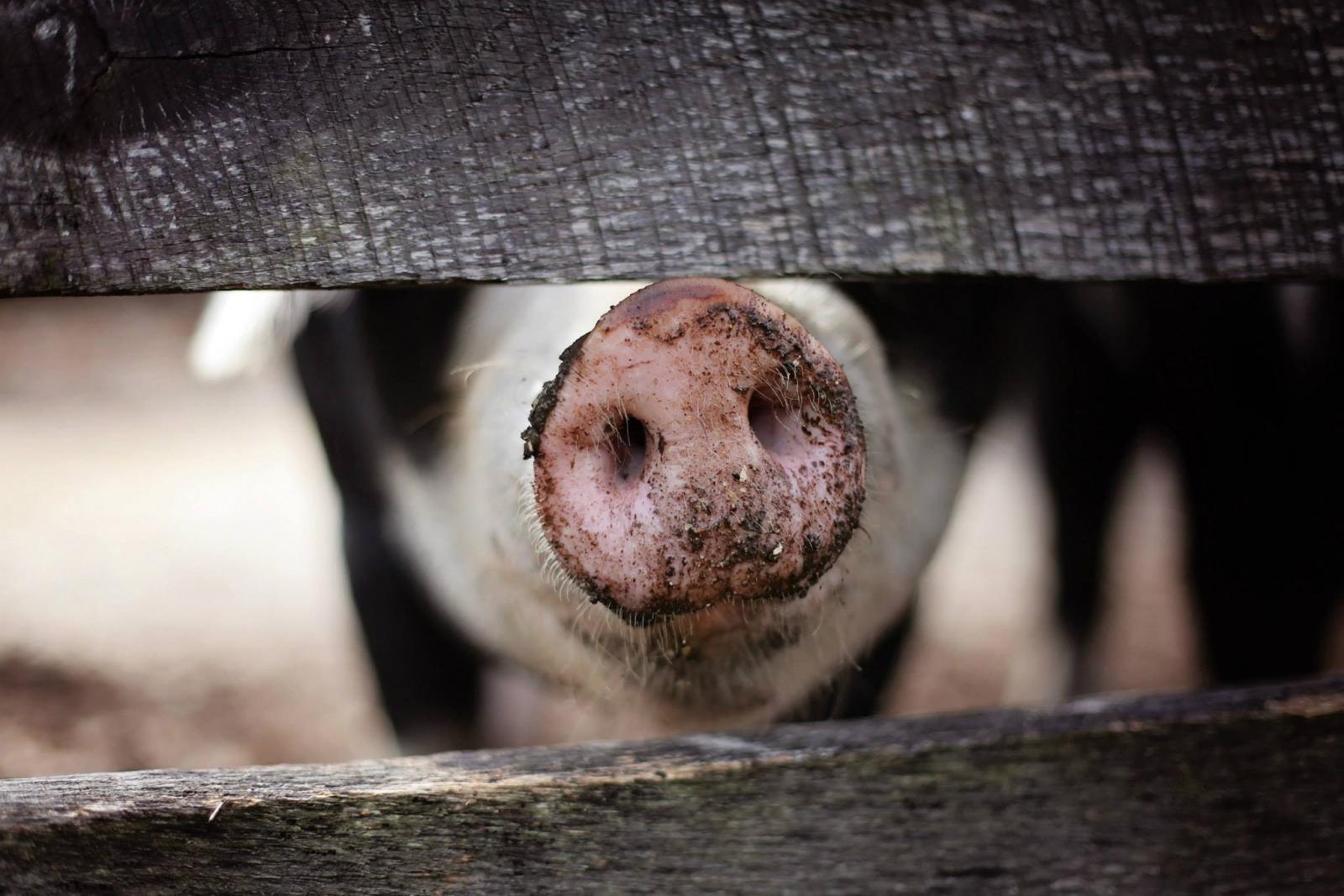 The Alliance is calling on the next government to tighten the regulations on using antibiotics, that are so critical to human health, in farming in order to help tackle the growing problem of antimicrobial resistance. Experts predict that 10 million people a year could die from antibiotic resistant infections by 2050.

Speaking in an interview with the Guardian, Cóilín Nunan, scientific adviser at the Alliance to Save Our Antibiotics said: “Any future government must implement a complete ban on preventive mass medication [of livestock] as a step towards sustainable and responsible farm antibiotic use. Future trade deals should only allow imports produced to UK antibiotic and animal-welfare standards and import tariffs should reflect the benefits of higher-welfare systems, such as grass-fed or organic.”

He continued: “The Boris Johnson deal with the EU makes weaker commitments on maintaining regulatory parity with the EU than the previous May deal did. The government has made it clear it wants to be able to set its own regulatory standards.”

He went on to flag how other countries had reduced their reliance on antibiotics by improving animal husbandry.  “The government needs to do far more to encourage a shift towards better animal husbandry to improve animal health and welfare, so that there are fewer infections in the first place. Sweden, which has higher minimum animal-welfare standards, has the lowest level of farm antibiotic use in the European Union.”

Antibiotic use on farms in the UK is controlled in line with EU regulations, but those could be loosened in the event of Brexit. There have been some early signs of divergence, as the government has to date not committed to a strengthening of the rules on group treatment of healthy animals that will be enforced EU-wide in 2022.

To coincide with Antibiotics Awareness Week, the Alliance has released an update on the 50th anniversary of the landmark Swann report. The government-funded Swann Committee report in 1969 found that the intensification of livestock farming had led to more disease and failed to find “any excuse in logic or theory” for the preventive dosing of herds or flocks with the drugs.

Nunan said: “Fifty years ago, the Swann committee gave in to pressure from vested interests and failed to recommend an end to preventive mass medication, even though it knew the practice was unjustifiable and the cause of a deadly outbreak of antibiotic-resistant salmonella. Half a century later, still no one has come forward with a valid reason for allowing this misuse of antibiotics to continue.”

Last resort antibiotics, that are medically critical for human health, are still permitted in farming.

Sustain is a founding member of the Alliance to Save Our Antibiotics which is calling for EU-wide reductions to farm antibiotic use: by 50% by 2020 and by 80% by 2050. If you’d like to find out more about the campaign, do please visit their website. 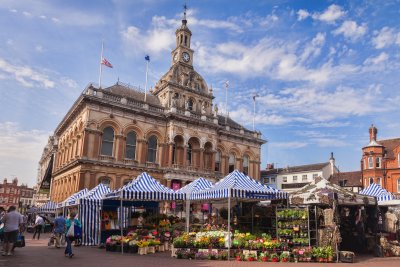 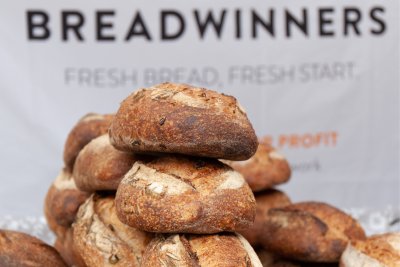 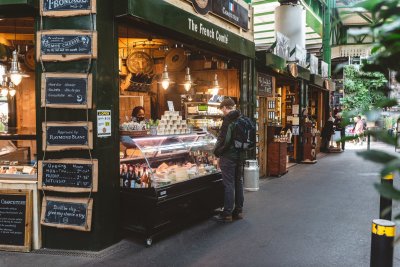