The Queen’s speech introduced 38 new bills to Parliament, including a schools bill, a levelling up and regeneration bill and a Brexit ‘freedoms’ bill. But despite growing calls from farmers, civil society and supermarkets, the Government has failed to include a food bill to fix our food system. Sustain responds.

Leading pollster Ipsos Mori said that the “cost of living is front and centre of people's minds and in the medium to longer term, people are going to be looking for answers.” Yesterday, the Food Foundation revealed that there has been a shocking 57% increase in food insecurity since January 2022. So has the Queen’s speech alleviated these concerns?

"Yesterday we learnt from the Food Foundation that 7 million adults in the UK and 2.6 million children now live in households that are food insecure. That’s a 57% increase since January.

The independent National Food Strategy, published last year, was two years in the making was full of practical suggestions and proposals for legislation to turn that into decisive action. Today was the day for Government to announce a Food Bill, but it has failed to do so.

The Government response to the National Food Strategy is now four months overdue. They have blamed the cost of living crisis and war in Ukraine. But these are all the more reason for Government to take firm, assertive action to fix our broken food system. If it doesn’t, we will continue to lurch from one crisis to the next leaving even more people without enough food to live and thrive. Just how bad does it have to get before we see government act?"

Sustain has previously called on the Government to use the upcoming Food White Paper to put household food security and realisation of the Right to Food centre stage, and enshrine this into law as part of a Good Food Bill, just as Scotland and Wales are now considering. We have also called for adequate safety nets, real living wages and a windfall tax to help support vulnerable families through the crisis.

What the implications of the newly announced bills for food and farming?

Levelling Up and Regeneration Bill

One of Boris Johnson’s flagship policies in 2019, the Government today has pledged to extend devolution deals, grant new powers to bring empty premises back into use and produce an annual progress report on the 12 “levelling up missions”.

Secretary of State for Levelling Up, Michael Gove, stated yesterday that the cost of living ‘could deepen inequality’. Sustain has previously criticised levelling up as being more of a rebranding exercise, with a stronger emphasis on slogans rather than more cash despite a clear need for extra funding.

"Levelling up support must help enhance food systems. We need local authorities to have the funds to build resilient local supply chains and infrastructure, as well as regenerated high streets, so that farmers and growers have shorter, better routes to market and more control over prices they receive. This is vital to make their transition to climate and nature friendly practices possible and increase everyone’s access to sustainably produced food.

The Genetic Technology (Precision Breeding) Bill will mean a weakening of regulations and a UK divergence from the EU on the use of genetically engineered or edited crops and animals. Such a move is not supported by many of those involved in research and may harm food exports to the EU."

This bill intends to make the procurement process easier for smaller, UK based companies to apply for public contracts, but the draft of this Bill includes nothing to guarantee that higher-quality UK producers would benefit and in fact UK farmers are at risk from lower-standard imports thanks to new trade deals. An overhaul of the UK’s failing buying rules for public sector food was proposed in the National Food Strategy.

This bill will allow the UK to execute its first Free Trade Agreement (FTA) ‘from scratch’. Changes will be made to the UK’s procurement regulations to implement the obligations under the new Australia and New Zealand agreements.

"With GDP expected to increase by 0.08% and 0.03% by 2035 thanks to the trade deals with Australia and New Zealand, it feels like a stretch to describe this as a ‘boost’ to the economy. Meanwhile, the food and farming sectors are predicted to see both a fall in income and increased competition from food produced to lower standards - on animal welfare, public health and environment - than in the UK.

The recent report from the Trade and Agriculture Commission made it clear that under the proposed Australia trade deal, the UK has the ability to regulate to uphold UK food standards. The original commission also recommended the Government establish core standards to be applied to imports through trade deals.

In 2020 more than 2 million people signed petitions calling on the government to protect their food standards from trade deals. The Government should respect our standards rather than sign them away for so little in return."

"We are extremely disappointed that despite encouraging proposals to end the import or sale of foie gras, laid out in the Government’s Action Plan for Animal Welfare, this policy seems to have been completely dropped. We urge them to reconsider and ensure that this appallingly cruel product is outlawed. It is also vital that the Government honours other promises it has made to improve farm animal welfare, including the manifesto commitment to end live animal exports."

Education Secretary Nadhim Zahawi has played his levelling up card through a new schools bill announced today, pledging to ‘raise education standards’ and ‘spread opportunity and level up the country’. However, the School bill was thin on tackling aspects of the school experience itself, and pivoted towards governance and structural priorities, including a new direct national funding formula, further academization and giving Ofsted more power.

Sustain is campaigning to ensure that all children have access to nutritious and healthy school meals, and is currently opening up conversations with Parliament around Universal Free School Meals, following clear public demand for the policy. 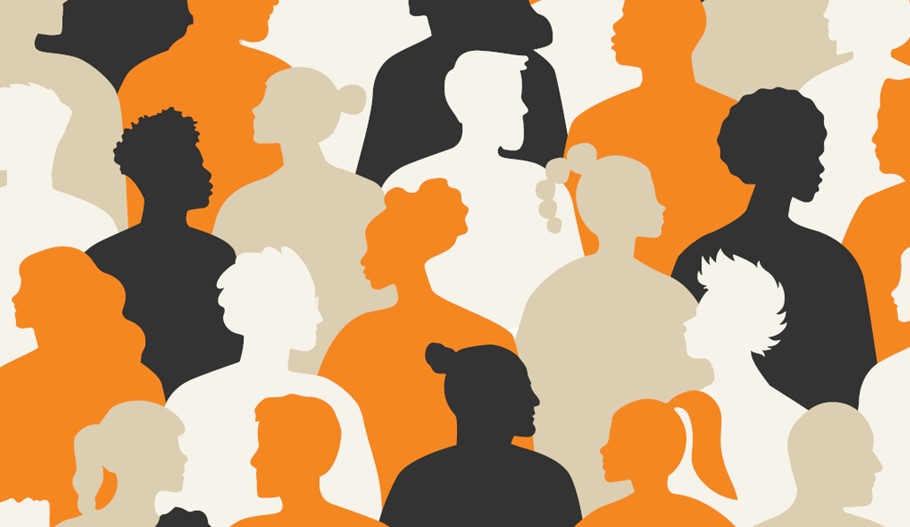 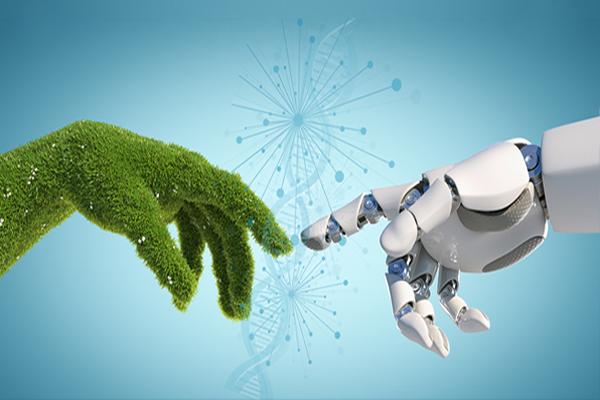