The tuna industry is worth $22 billion and growing but behind it are human rights abuses including labour exploitation, slavery and trafficking. Sustain members are working to strengthen the Modern Slavery Act so people do not have to live in these atrocious conditions. 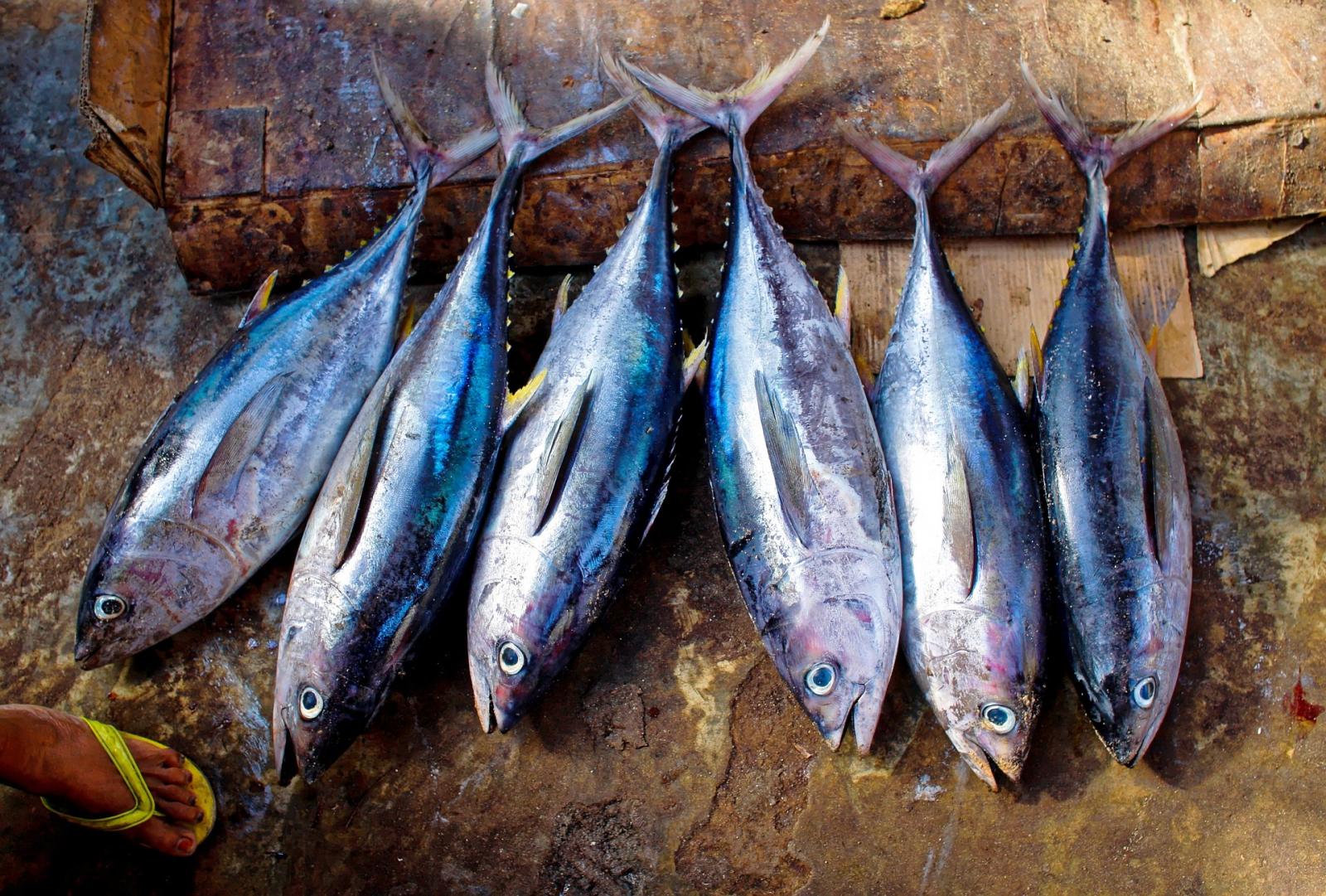 The Business and Human Rights Resource Centre (BHRRC) has found that 80% of the world's biggest canned tuna brands do not know who caught their fish, putting workers in the industry at risk of exploitation and slavery.

“Modern slavery is endemic in the fishing industry, where the tuna supply chain is remote, complex and opaque. Yet despite years of shocking abuses being exposed, tuna companies are taking little action to protect workers.

“This report finds that most tuna companies need to significantly step up their efforts to identify, address and prevent modern slavery in their supply networks and provide redress for workers in order to stamp out this abuse.”

Tuna companies are failing to support their policies with practical action on modern slavery.

This exposé on continued abuse of workers in tuna fisheries shows the need for strong and enforced rules on supply chains. It comes at the same time as a call by many Sustain member organisations - including Traidcraft, Fairtrade Foundation and Unison - to strengthen the scope and enforcement of the Modern Slavery Act.