Liverpool is the first city in the country to back the right to food. 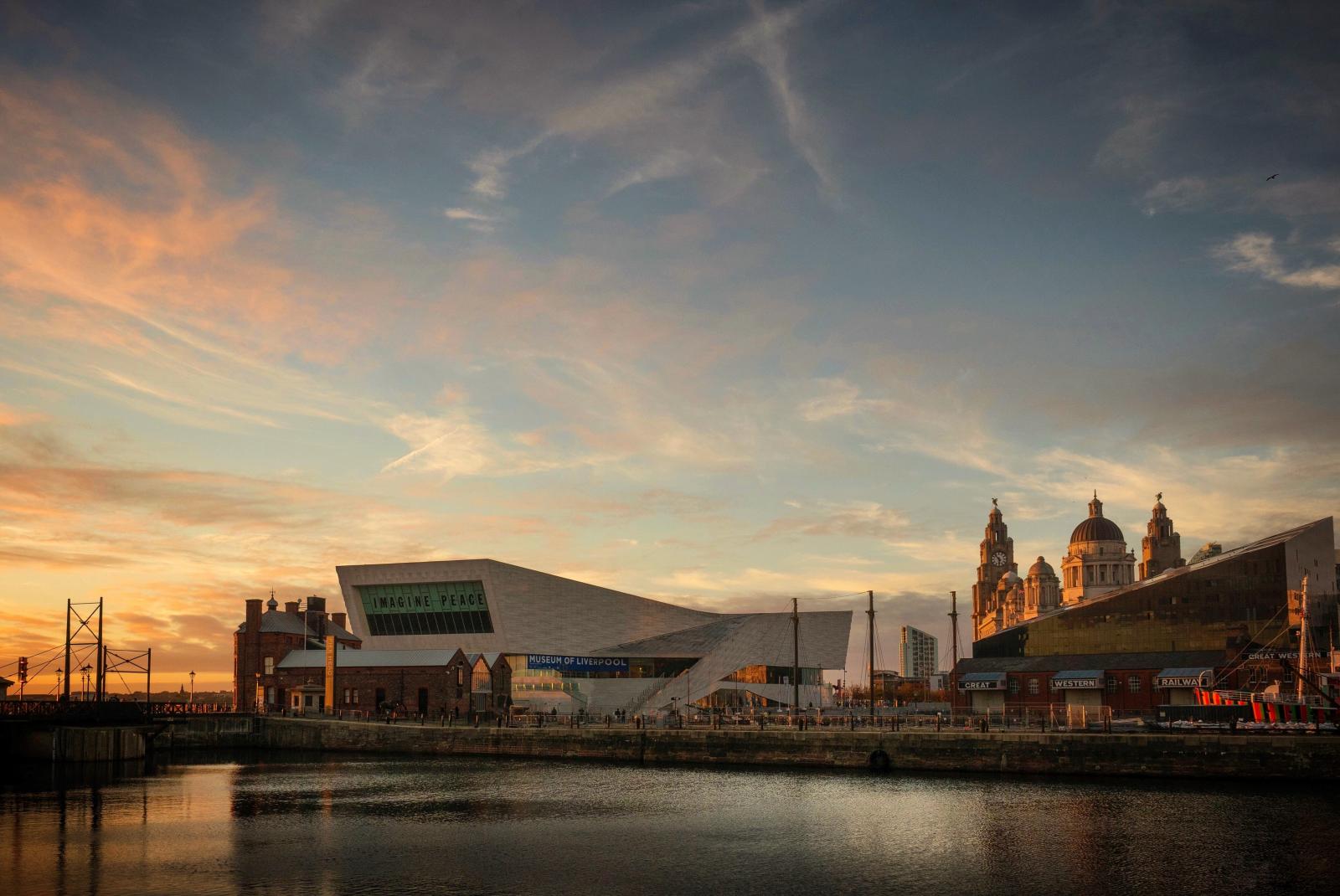 Photo by Charles Pragnell from Pexels

Liverpool City council voted unanimously to pass a motion on the right to food on Wednesday the 20 January and in doing so became the first right to food city in England.

The motion calls on Liverpool council's Chief Executive to write a letter to Henry Dimbleby asking him to include the right to food in Part Two of the National Food Strategy for England that is due to be published later this year.

Whilst successive UK Governments have made commitments on the right to food on an international stage, there has yet to be an incorporation of this right into domestic legislation.

Right to food campaigners, including the Sustain's Right to Food programme, see better recognition of this fundamental human right as key to tackling the extremely high levels of household food insecurity in the UK.

"I am pleased to see that Liverpool City Council unanimously voted to pass a motion on the right to food this week.

I hope that the unity shown in Liverpool City Council's vote will be reflected in similar council votes across the country so as to continue to build the movement calling for the end of household food insecurity in the UK.

In a country as wealthy as the UK it is clear that no one should have to go hungry or experience poverty.

We therefore need our Government to support a work and welfare system that enables all of us to thrive and an immigration system that does not push people into hardship and destitution.

By fully realising our right to food the UK Government could put an end to the blight that is hunger in our country."