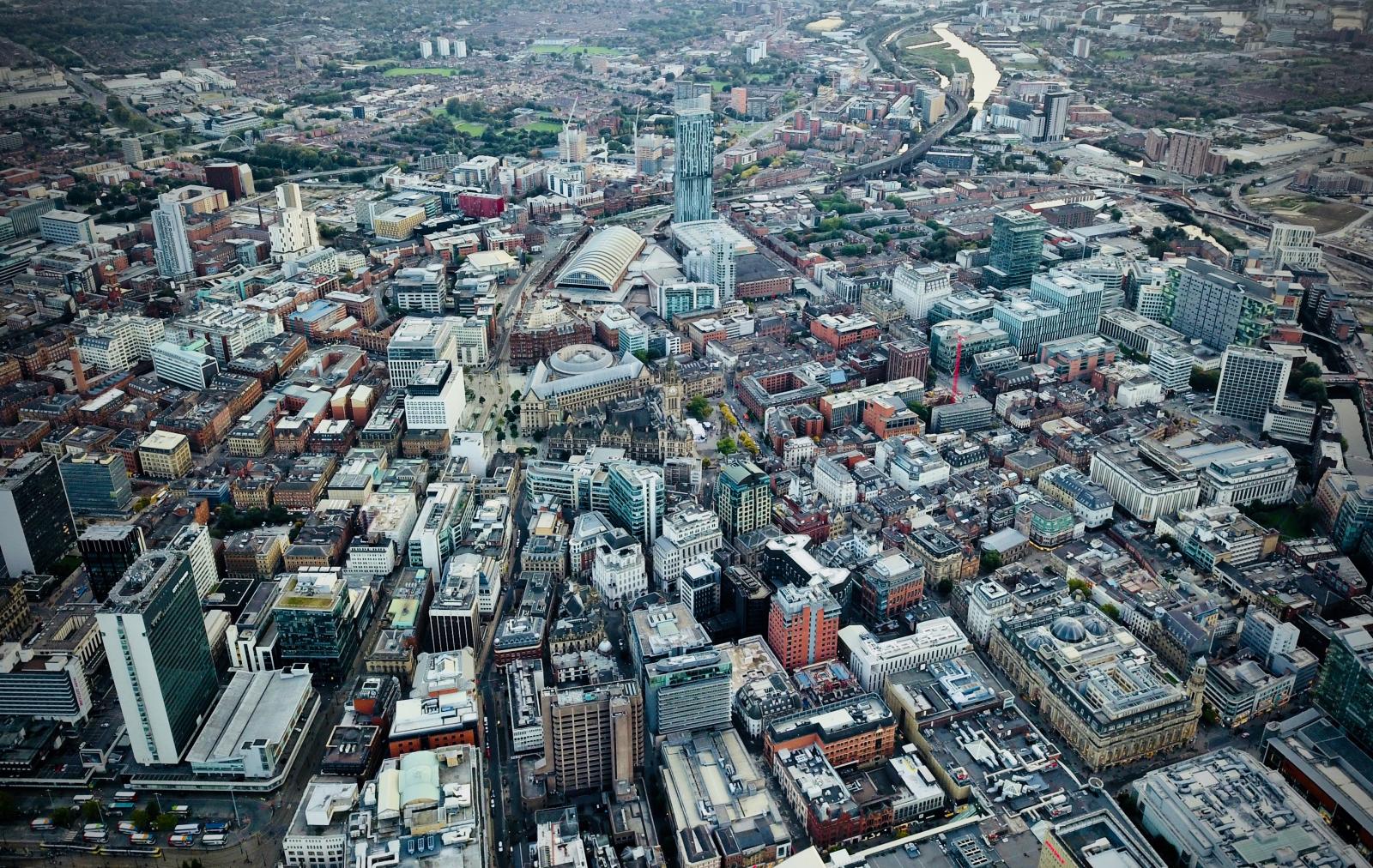 Photo by Mylo Kaye from Pexels

Greater Manchester has become the first city-region to support a campaign which calls for the ‘Right to Food’ to become a legal requirement.

A letter, co-written by Greater Manchester Leaders, will be sent to the National Food Strategy Lead calling for the 10m people currently living in food poverty to be at the heart of the strategy and urging for ‘Right to Food’ to become enshrined in legislation.

Greater Manchester Leaders say a change in law would make it necessary for a range of public bodies to take action to ensure everyone is able to access essential food. Although not a solution to poverty on its own, legislation could result in wider measures to improve the quality of people’s lives across the city-region.

Football star Marcus Rashford in recent months has also highlighted the plight facing hungry families and successfully campaigned for government to provide free school meals to eligible children outside of school term time. The ‘Right to Food’ campaign is building on what he has achieved to have this now enshrined in law.

Recent analysis shows that an additional 4,500 children across Greater Manchester have crossed a poverty threshold and have become eligible for free school meals since the pandemic began. Data from the Department of Work and Pensions (DWP) also shows the number of households who receive Universal Credit in the city-region has increased to 252,609, compared to 149,638 in February 2020 – a 69% increase.

Mayor of Greater Manchester, Andy Burnham, said: “The coronavirus pandemic has only magnified the stark and existing inequalities across the country. People struggling to self-isolate and feed their families at the same time as well as the growing queues of people accessing foodbanks over the last year are examples of this, and just shouldn’t be acceptable in 2021.

“The Greater Manchester Combined Authority is committed to recognising the Right to Food as an essential human right, and backs Fans Supporting Foodbanks call for it to be enshrined in national legislation. We welcome a review of the UK’s food system through the National Food Strategy - but the 10m people suffering from food poverty must be placed at its centre.”

Councillor Elise Wilson, GMCA Lead for Economy and Business, said: “Almost a year into the pandemic we are starting to see families really struggling, reflected in the number of additional children requiring free school meals and people accessing Universal Credit.

“Legislation to make food a legal right in the UK would ensure everyone would be able to access food and help to alleviate the hardships many people are currently facing in order to provide meals for their families. This is why we’re joining the call for the Right to Food to become a legal requirement and Greater Manchester leaders will be writing a letter to the National Food Strategy Lead outlining our position.”

Alex Timperley, of MCFC Fans Foodbank Support, said: “Enshrining a Right to Food into law will be transformative. There is a food poverty epidemic on the streets of towns and cities across the country, no more so than in Greater Manchester. We’re proud to live in a place which has said no to child poverty, no to skipping meals, no to the vulnerable elderly having to choose between heating and eating."

For more information full press release here and national petition calling for the right to food to be incorporated into domestic legislation.