It’s official: the veg are back and the fight is on. After huge success with last year's campaign, Veg Power are launching Eat Them To Defeat Them again for 2023.

Eat Them To Defeat Them. Credit: Veg Power

The Eat Them To Defeat Them campaign is all about getting children to eat more veg: but not in the way you might expect. After finding that standard approached to health messaging simply wasn’t getting through to kids, Veg Power decided to create a whole new style of campaign, that made healthy eating fund and engaging.

In collaboration with creative talent, celebrities, local government, schools and catering companies, Veg Power developed a creative campaign which gets kids excited and puts parents and kids on the same side of the battle. They called it 'Eat Them To Defeat Them'.

Veg Power have rolled out some impressive findings from last year’s campaign:

And now, they’re back for more. There are plenty of ways to show support and get involved, whether you’re a school, a caterer, or a local authority.

Get a taste from last year’s school resources. 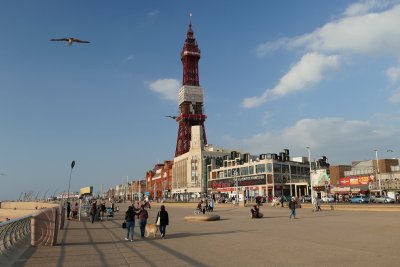 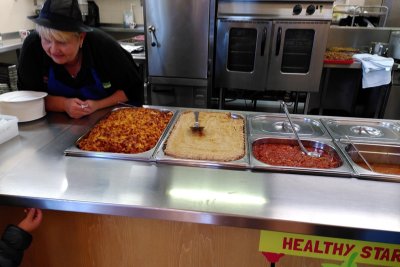