Majority of teens say climate change is most important issue

In a survey commissioned by Sustain member Eating Better 63% of 11-18 year olds said the environment and climate change was one of their most important issues for the country. 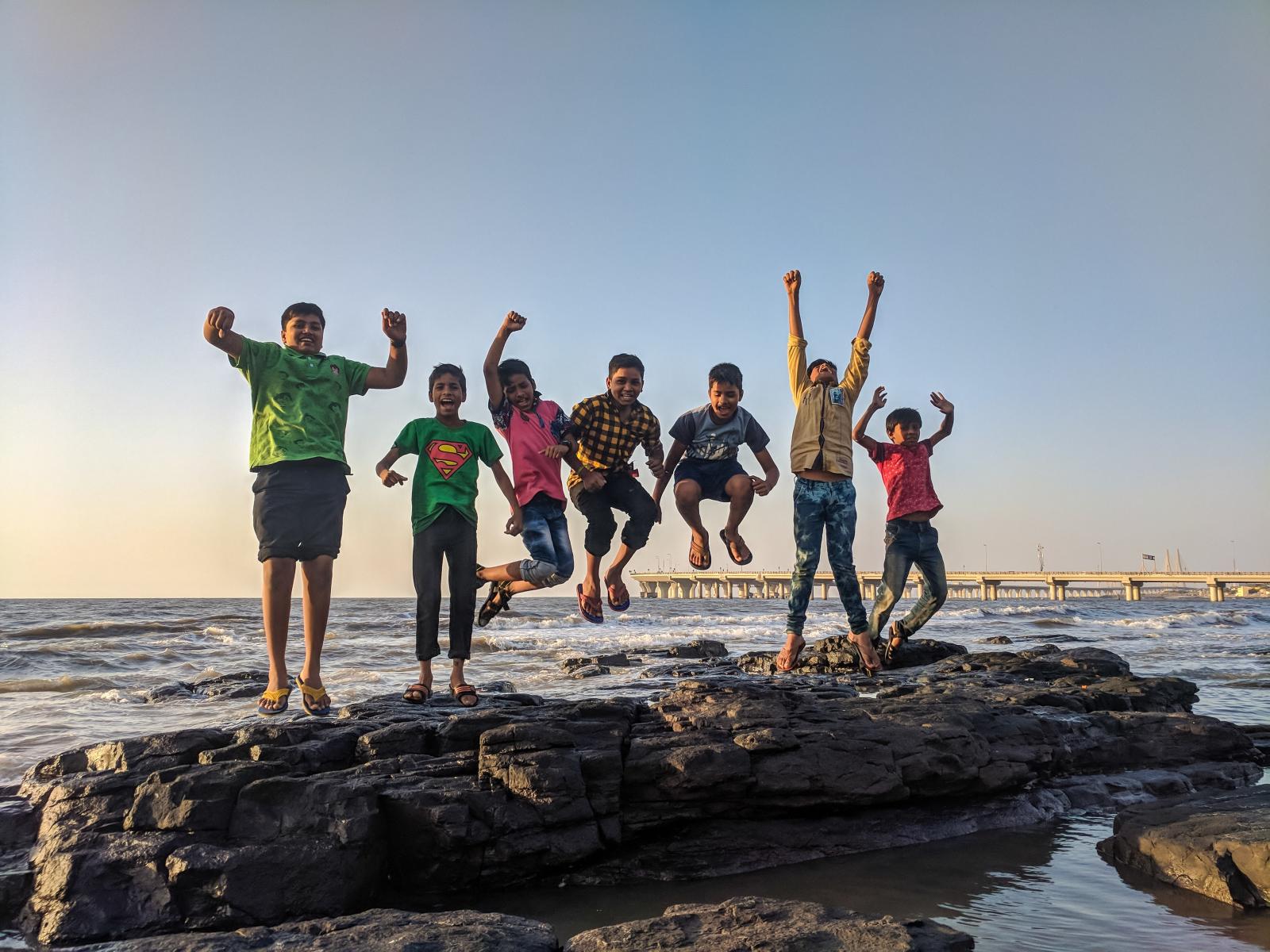 The environment and climate change is ahead of Brexit (54%) as the top issue facing the country. Eating Better, which was cofounded by Sustain, commissioned the research to find out if eating habits were changing amongst teenagers in response to growing concerns around meat and climate change.

Some teens would like to eat less meat but encounter obstacles
29% of 11-18 year olds who currently eat meat want to reduce their meat consumption but don’t always find it easy to do. Respondents who wanted to eat less meat said they wanted more meat-free options in school canteens and don’t have any say on food shopping at home.

18 year olds are ditching meat in record numbers
Older teens are also likely to have more freedom to choose how they eat and this is reflected in the survey, 25% of 18 year olds are vegan or vegetarian compared to just 6% of 11-year olds.

“We should all pay close attention to the two thirds of teenagers surveyed who recognise climate change as the biggest issue at present. Their increased awareness will impact the way they eat, shop and vote.”

Whilst concern about the environment and climate change is high in this age group, the research shows that some young people feel limited in their ability to choose what they eat to help address this. Respondents who wanted to eat less meat said they wanted more meat-free options to be available in school canteens, and they don’t have any say on food shopping at home.

Eating Better are calling for a 50% reduction from current levels of meat and dairy consumption in the UK by 2030, and for a transition to ‘better’ meat and dairy as standard. Earlier this year Eating Better launched the Better by half: roadmap which sets out 24 actions to be taken across five sectors to create a food environment where everybody is able to make food choices that are better for them and the environment.