Food prices could rise by 10% in 'No Deal' Brexit, says Bank of England Governor

Bank of England Governor Mark Carney told MPs on the Treasury Committee that in the most "extreme" case, prices would rise by 10%, but in a less severe scenario the increase would be about 6%. 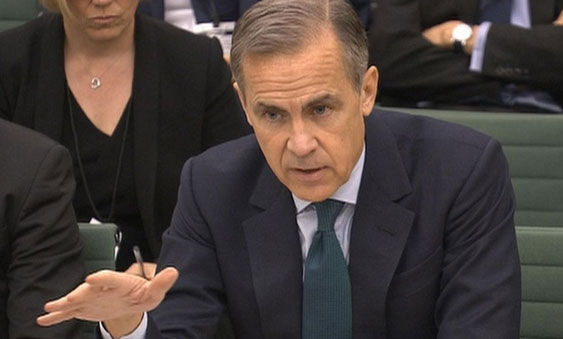 A fall in the value of the pound, new tariffs and any increased costs due to border checks could all have an impact on food prices.

He also briefed the MPs that Bank of England colleagues had visited ports, had conversations with staff both there and in private logistic companies and found that the UK ports were not prepared for a ‘No Deal’ Brexit that would see the UK trading under World Trade Organisation rules.

Last week, the Bank of England released a number of ‘scenario’ papers that indicated a no-deal Brexit could send the pound plunging and trigger a worse recession than the financial crisis.

Sustain’s work with alliance members and many others since the EU Referendum in 2016 clearly demonstrates that there would be many negative and costly consequences of a ‘no deal’ Brexit. You can read our position here.

Trade law for food after Brexit

A talk at Sustain member’s Centre for Food Policy discusses food after leaving the EU from an...