BATCH: London rises to the occasion

On 26 November 2018, around 130 people gathered at E5 Bakehouse to mark a decade of the Real Bread Campaign. 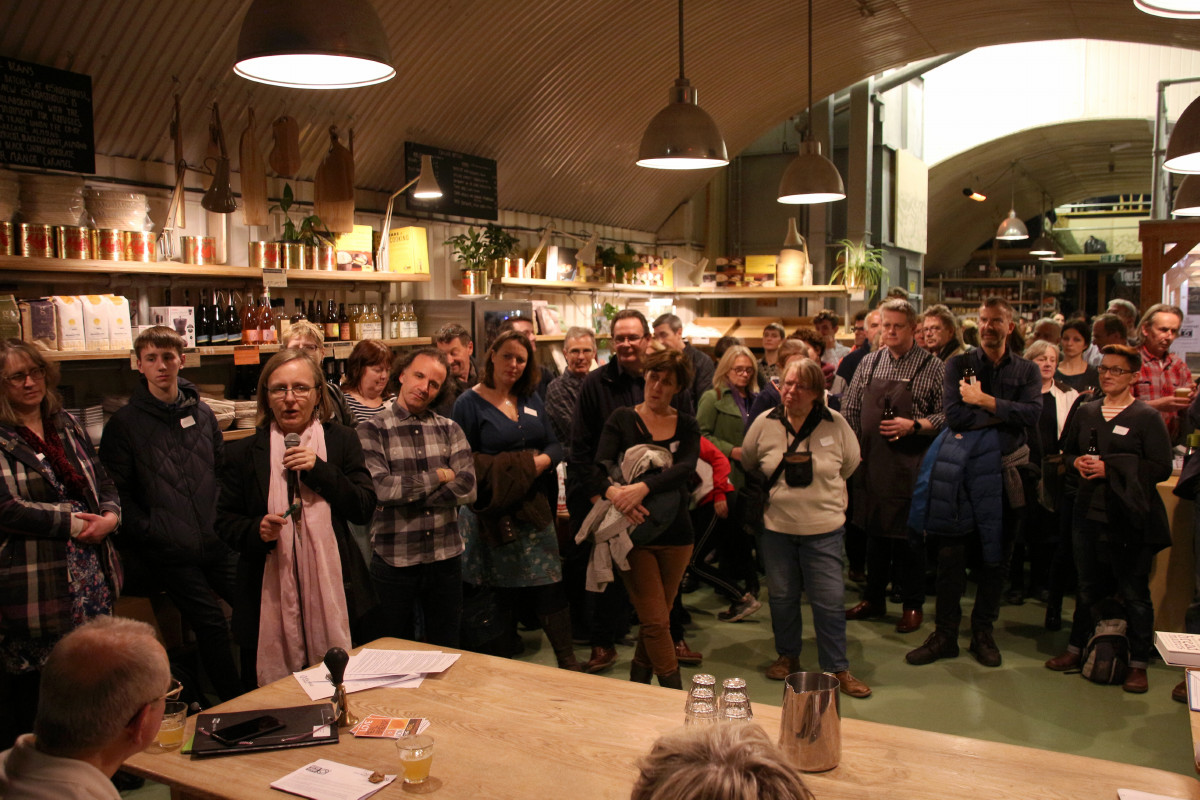 Hosted by the long-time Campaign supporting east London bakery, the event was held ten years to the day since the Campaign’s official launch. In addition to networking and skill sharing, attendees helped raise more than £3000 towards continuing the work of the Campaign, part of the food and farming charity Sustain.

Feedback on the evening included: “Excellent way to meet like-minded people and learn from the best,” and “A great expression of passion and hard work for communal good.”

After the talks and demos, everyone gathered back in the E5 millhouse for a panel Q&A on the future of Real Bread, chaired by Sustain chief executive Kath Dalmeny.

Food for the buffet, prepared by the E5 team, was donated by Cobble Lane Cured, Hodemedod’s, La Fromagerie and Peter’s Yard.

Missed BATCH: London but want to support the Campaign? Make a doughnation.

See photos from the event.