The top three prizes in the bread category of the inaugural Small Food Awards were all won by Real Bread bakers. 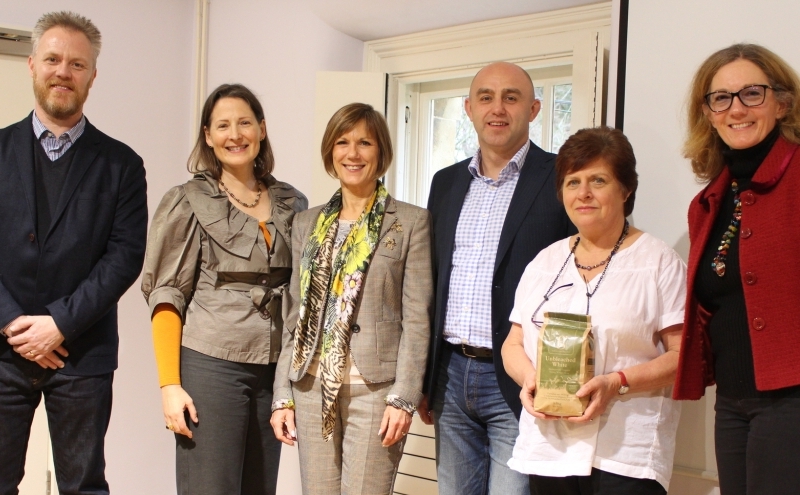 The motivation was to celebrate producers who can struggle to get the recognition they deserve.