A housing expert has suggested that anyone seeking the next property hotspot should look out for an artisan bakery making sourdough. 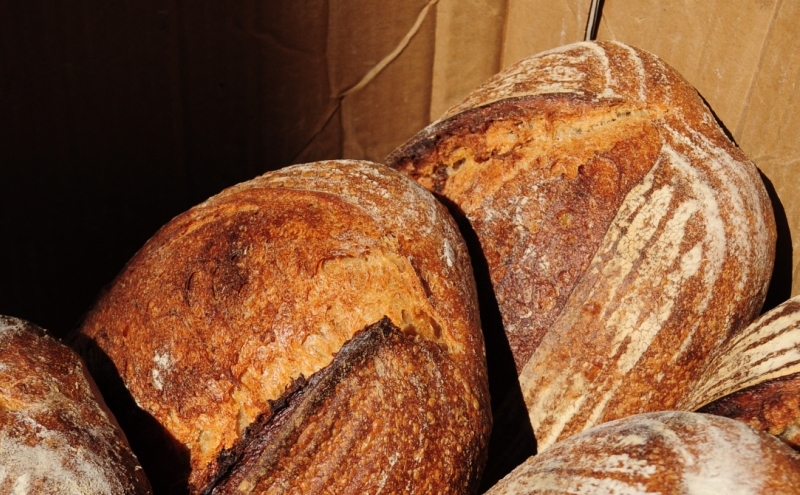 Quoting Anne Ashworth in The Times, an article (House prices: what the experts think) in The Week on 17 December 2016 noted:

The simplest way to identify an area with bright prospects in 2016 was to gauge the density of “young men with beards who are running artisan bakeries'.  Hipster locations that have “seen strong growth (not only of facial hair)” include Dalston in east London and Montpelier in Bristol, according to Zoopla.  Call it the “sourdough effect”.

The Real Bread Campaign believes that this virtuous circle analysis is very plausible. Business owners tend to set up, or revive, Real Bread bakeries, proper pubs, local markets, good food eateries, and so on in neighbourhoods where they are confident people will support them. At the same time, good food businesses are surely a factor in encouraging people to move to an area and pay the asking price for property there.