A sugary drinks duty would save London £39m in healthcare costs

Children's Food Campaign has published figures showing that the introduction of a 20 pence per litre duty on sugary drinks would benefit Londoners' health and save the NHS money.

The Children’s Food Campaign has today published figures showing that the introduction of a 20 pence per litre duty on sugary drinks would benefit Londoners’ health, as well as save the NHS and public health budgets £39 million over twenty years.

The research, published in association with University of Liverpool academic Brendan Collins and FoodActive, shows that if the UK government introduced a 20 pence per litre sugary drinks duty, then the impact in London over twenty years would be to:

The London boroughs set to gain the most savings and health benefits from a sugary drinks duty include Croydon, Enfield, Southwark, Bromley, Newham and Lewisham.  In addition, the impact on calorie reduction will be greatest in boroughs such as Tower Hamlets, Hackney, Barking and Dagenham and Haringey, which have the highest proportion of demographics who consume the most sugary drinks.

Londoners can view the impact a sugar drinks duty would have on their own borough, by using the interactive tool on: www.childrenshealthfund.org.uk

Soft drinks are the largest single source of sugar for children aged 4-10 years and teenagers.  The Children’s Food Campaign is calling for the government to introduce a 20p per litre sugary drinks duty to reduce sugar consumption.  The Campaign proposes that any revenue generated would be used to set-up a Children’s Health Fund, paying for programmes to improve children’s health and protect the environment they grow up in. The Children’s Food Campaign plans to launch figures for the impact of a sugary drinks duty on the rest of England in early 2015.

“A duty on sugary drinks of 20 pence per litre would be the most practical and effective way of tackling a significant source of unnecessary calories and sugar in children and young people’s diets. Mexico, France and Hungary have already introduced a sugary drinks duty, and their citizens are reaping the benefits. In this country, CitizensUK, trade unions and dozens of other organisations all support a duty. Our politicians can no longer hide behind the idea that it wouldn’t be popular, or is an untried policy. We urge London’s mayor and council leaders to include a sugary drinks duty in their review of how London might manage devolved taxation powers, and to make the case to Westminster for the introduction of such a duty nationally.”

Rosie Boycott, Chair of the London Food Board, said:

“Sweetened fizzy drinks offer nothing to a city already suffering high levels of obesity-related diseases and dental decay. It would be good for our health and the environment if we drank less of them. In many areas, London has already been leading the charge in the battle to eat well. But we also need national action to ensure firms contribute to the overall health bill and encourage consumers to swap to healthier products.  That is why we need a tax on sugary drinks.”

“as the Chair of the London Health Commission, as a doctor, and as a father, I give my full and unequivocal support to calls for the introduction of a national sugar tax.”

“We want our children and grandchildren to have the best chance to live a healthy life. Yet across our member schools we are finding that increasing numbers of children are showing early signs of heart disease, diabetes and poor mental health. We are calling for a Children’s Health Fund to enable a step-change in early intervention. Since there is no spare money in the NHS, we are calling for a duty on sugary drinks, which will itself reduce diabetes and obesity.”

"A tax on sugary drinks and food is a no brainer. It's a scandal that one in eight of our three-year olds currently experiences tooth decay. It's time we tackled the problem at source.”

Food Active is a Healthy Weight Campaign established by the North West Directors of Public Health to address the significant levels of obesity in the region. By providing support, advice and leadership, it aims to encourage the development of evidence based local and national policies promoting healthier weight. In June 2014, Food Active published the impact of a sugary drinks duty on the North West.

Children’s Food Campaign acknowledges the support of Food Active, who funded Brendan Collin’s research and also the creation of the online interactive model.

This table is ordered in order of greatest healthcare cost savings over a 20 year period, by Borough. 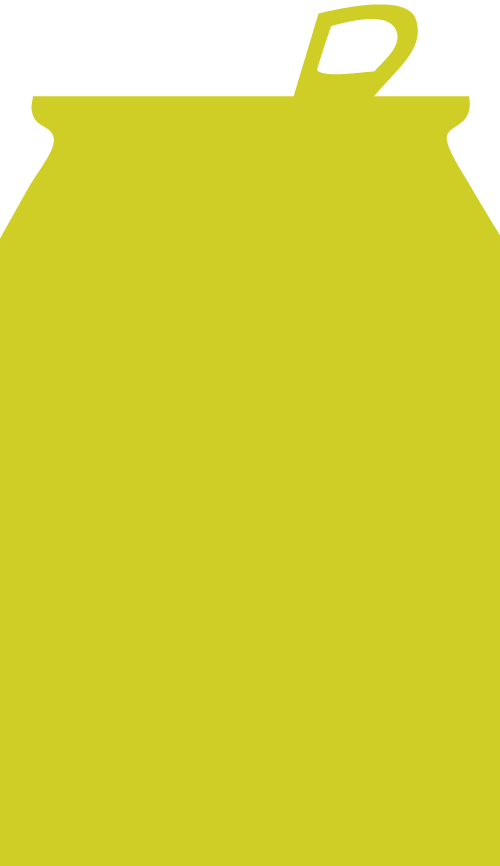 Have Coke lost their bottle?