No-deal Brexit will cause 'mortal damage' to food and farming, says industry body

Ian Wright, Chief Executive of the Food and Drink Federation, has told Parliament that a no-deal Brexit will cause 'mortal damage' to the food and drink industry. He was asked about it by BBC Radio 4's Farming Today programme. 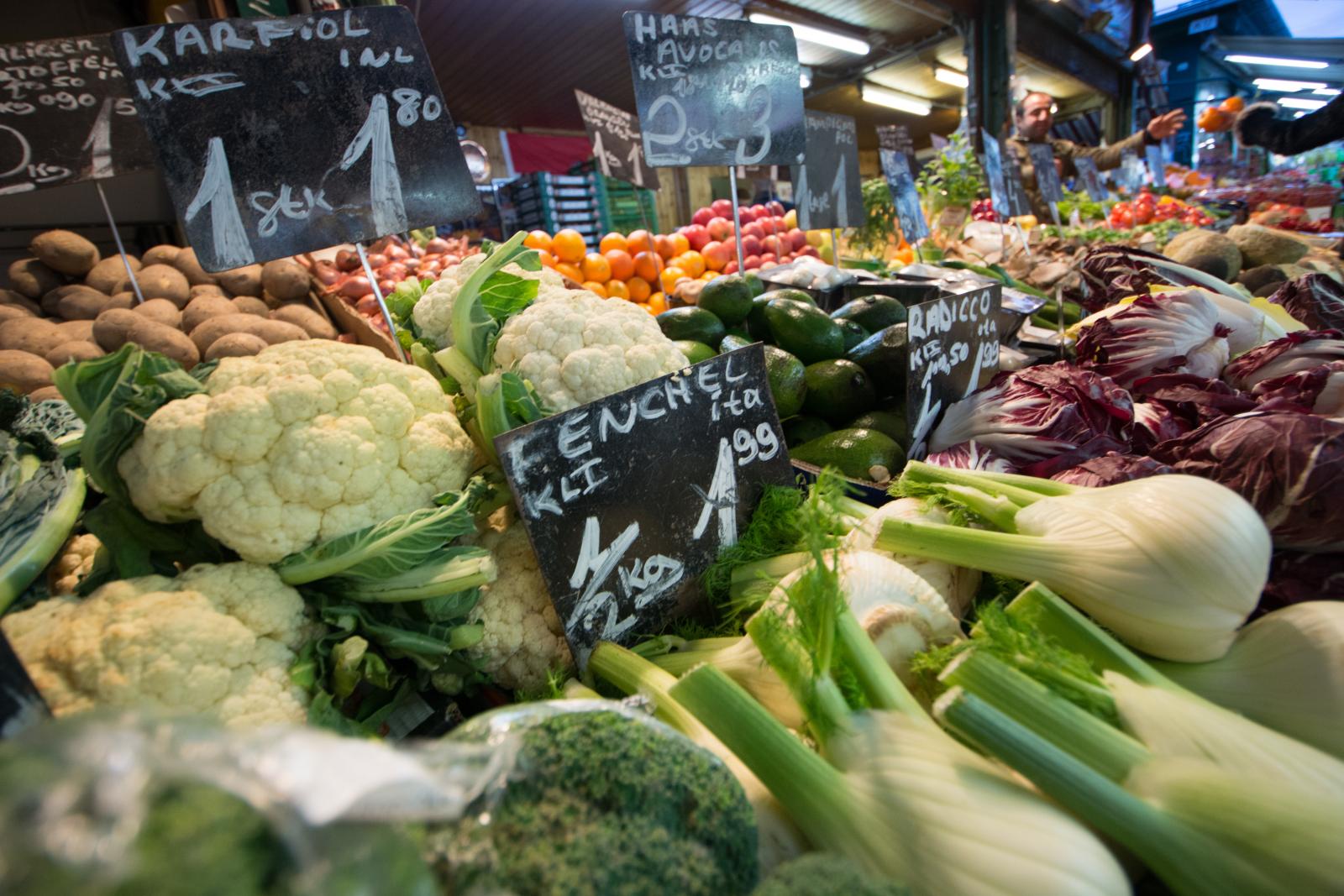 Caz Graham. Introduction: The Food and Drink Federation represents both small and large manufacturers across the UK. Last week Ian Wright, its Chief Executive, gave evidence to the House of Commons International Trade Select Committee on the impact of a no deal. I asked him what he told the Committee.

Ian Wright: I said, as did my colleagues from other manufacturing industries, that the outcome would be very, very bad. We used different epithets to describe it, 'disastrous' was one word; 'catastrophic' was another. 'Mortal damage' was the one I used. I think those are right. I don’t think they’re hyperbole as some who are very keen on a no-deal leave exit have suggested.

I think this is a really serious situation, particularly for food and farming. I think the outcome will be lost companies, lost jobs and rising prices. I think it will also end with a very interrupted supply and products in very short supply and random complete shortages. And I think that’s not the outcome that anybody voted for in the referendum.

Caz Graham: Michael Gove is going to be chairing the first meeting of the new Brexit Cabinet committee today. Obviously, he was the Defra Secretary until last week. Do you take any comfort that he is at least very aware of the impact that a no-deal Brexit will have on food and farming?

Ian Wright: Yes, I do. I think Michael Gove has an absolutely clear view of the difficulties that food and farming and indeed other sectors of our economy will face from a no-deal Brexit. And I actually think that the new Secretary of State Theresa Villiers, who I spoke to briefly on Friday, also understands the very perturbing consequences that this situation potentially leaves us in.

But I do think that it’s important that both of those and the rest of the Cabinet do what they can now to do two things. One is they should negotiate seriously to try and get a deal. And the other is that they should definitely ramp up the no-deal preparations.

But all the ramping up in the world is not going to get us ready. People talk about 'ready'. Well, you can’t be ready for the iceberg hitting the Titanic. You can have prepared but you’re not going to be ready.

Caz Graham: Just looking a little further ahead, in the absence of a deal with the EU, it’s more likely there will be a trade agreement with the US. And there’s been lots of discussion and concern about a flood of cheap imports, food imports and not just from the States as well. Until now the Government has stated very clearly that it’s committed to maintaining the high welfare and environmental protection standards which we share with the EU. Do you think, Ian Wright, it will continue to do that if that means that UK produce is going to be more expensive on the supermarket shelves?

Ian Wright: Well, I’ve heard from both Theresa Villiers and from Zac Goldsmith, the new animal welfare minister, that they’re absolutely committed to the highest standards of animal welfare. I know that Michael Gove, the predecessor, was. So I have to believe that those two ministers understand the supreme importance of that.

Caz Graham: We asked Defra to comment and they told us: "We have stated repeatedly that we are ready for a no-deal scenario. We are committed to championing our country’s food and farming sectors and ensuring we seize the opportunities offered by Brexit. Furthermore, we can and will intervene to provide direct support to some sectors in the unlikely event that this is required."

You can listen to the interview on BBC Sounds here