Chewing it over with Jamie Oliver 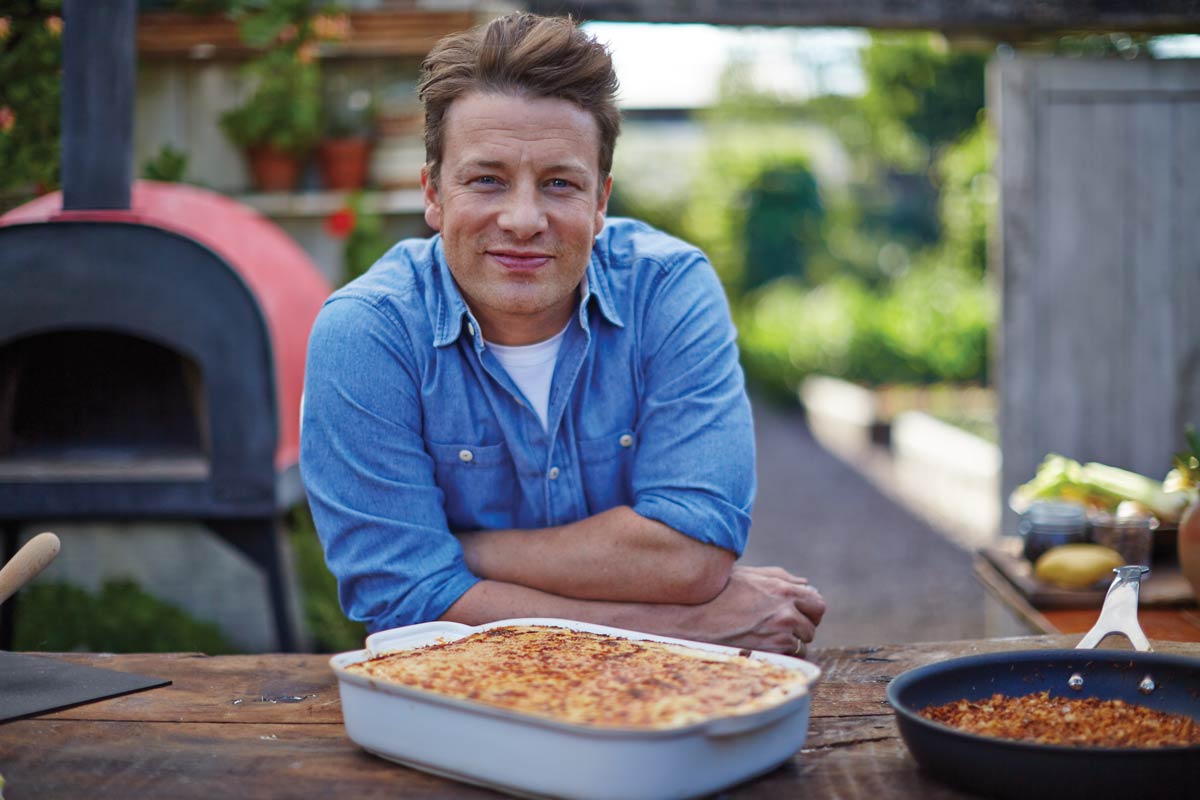 He founded Fifteen in the same year as London Food Link launched The ‘Eel, continues championing good food for all and challenging obstacles that stand in its way.  So the chap for us to chat to this issue was obvious…

Where did your love of good food come from?

From my parents initially.  They still run a pub in Essex - The Cricketers in Clavering - so I was around great food from an early age.

What’s the best part of town in London for food?

The east has got really interesting over the last few years.

What new food campaign does London need the most or which existing campaign deserves more support?

Any campaign which aims to get Londoners eating more fresh fruit and veg is good.  Any campaign which gets people, especially kids, hydrating on water and not sugary sweetened drinks.  And of course the Children’s Health Fund, which I’m working on with Sustain.

Borough Market.  I used to go all the time when I was doing The Naked Chef.

What is your favourite, healthy post-pub / in a rush snack to rustle up?

What London food secret would it be selfish not to share?

I’ve just been to Frenchie’s restaurant in Covent Garden which won’t remain a secret for long but is amazing.  In fact it probably isn’t a secret by the time you read this.  And Trullo in Islington, run by my friend and Fifteen graduate, Tim Siadatan.

What’s your favourite drink made by a small-batch London producer?

Toast Ale, the bread beer that we featured on Friday Night Feast was delicious.  We’re stocking it in Fifteen now.

Who’s your London food hero and why?

Ruth Rogers at The River Café because she continues to inspire and nurture so much great talent, as she did with Rose Gray.

If you were the ruler of London, what’s the first thing you’d do to improve things food-wise?

More fresh water fountains all over our great city.

And lastly, what’s your guilty food pleasure that we probably shouldn’t be printing?

In August 2015, Jamie Oliver and Sustain set up The Children’s Health Fund. Its aim is to get restaurants to put a 10p levy on soft drinks with added sugar, which will support programmes and schemes aimed at improving children’s health and food education.

Find out more about this work at Sugar Smart.