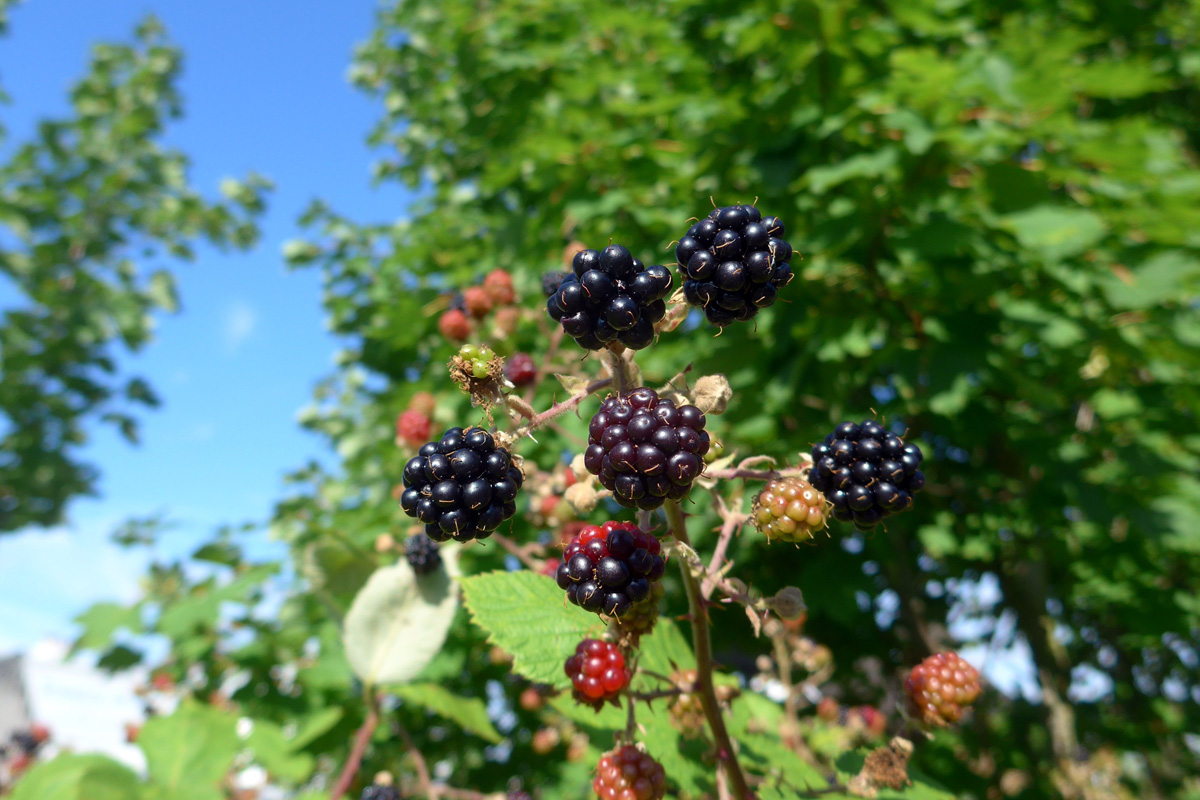 In today’s world of high-tech food production, constant availability and overwhelming consumer choice, a counterculture of interest in wild, seasonal and hyperlocal food has arisen. Is it just a fad, or does it reflect something deeper? Kester Muller delves into the idiosyncratic world of foraging – a new theme for this year’s Urban Food Fortnight - to find out.

Foraging, scrumping, poaching, gleaning. The ancient feel of these words for food gathering remind us that knowledge of wild foods would once have been commonplace, even necessary for survival. However, the urbanisation and falling food prices of the industrial era prompted a steady decline. Huge amounts of knowledge, and valuable aspects of our culture, seemed to be disappearing. How did foraging come back from the brink?

Arguably, rationing instigated the first major 20th Century renewal of interest in wild food, with official Ministry of Food leaflets singing the praises of the ‘hedgerow harvest’. The children of the 1940s grew up, and foraging came to be part of the agrarian counter-cultures of the 60s and 70s.

Moving into the 21st Century, foraging is now officially a ‘thing’, on Masterchef or Bake Off and in top London restaurants like Native, The Ivy, The Harwood Arms and Nutbourne. There are plenty of producers involved too, with Pressure Drop making dandelion and burdock brews, and Land Chocolate making special seasonal bars. Gin producers like Sipsmith forage some of their botanicals, as do Square Root Soda and liqueur makers Sweetdram. While some businesses use suppliers who forage professionally nationwide, others are exploring closer to home, along with increasing numbers of Londoners who forage as a hobby - our city after all is 47% green space. So what can you expect from an urban forage?

Food cannot be experienced over the internet

One way to find your feet as a forager is to tag along with an expert. Jon the Poacher runs foraging walks and is out most days in the Lea Valley and elsewhere. “I always go home happy, even when it’s pissing with rain,” he says.  On a normal day he might turn up horseradish, wild hops, cobnuts and plums. However, garden escapees and more exotic planting schemes mean that Jon has found lemons, kiwi and sharon fruit locally. “That’s the great thing about a multicultural society; people grow the plants from their culture, and then when they move on I get all their fruit!” It’s pretty common to turn up apples, elderflower, blackberries (we have 400 native microspecies, after all), and salad crops like wild rocket, ransoms and mallow. The variety is bewildering!

There are a plethora of other courses and guided walks available, and there seems to be inexhaustible interest. How can we explain this boom?  Ivan Tisdall-Downes, chef at Native, believes that: “food is one of the last true ways of exploring. We can now listen to any music we want, you can order your clothes to the door, but food cannot be experienced over the internet - yet.” Jon the Poacher thinks it’s mostly down to TV, but also that people just crave real quality food, rather than “rock-hard fruit from supermarkets.” Another argument is that we are at a stage as a society where we fetishise nature. Karen Liebreich, from the venerable not-for-profit fruit gleaning organisation Abundance London, says: “as we get further from nature there is a corresponding desire to cling to the remnants of it in an urban environment.”

Whichever way you slice it, some people are worried the boom in interest might pose problems. Indeed, byelaws have been introduced in places like Epping Forest (specifically for mushrooms) that mean picking could end up bagging you a day in court. Mostly though, foragers are responsible and have an innate sense of sustainability. Kathrin Böhm, from community enterprise Company Drinks, gives us a sense of this code. “Foraging comes from a tradition of commoning and has sensible rules attached, such as not damaging the plants you’re picking from, not over-picking, and behaving respectfully so that others can enjoy the space too.” You certainly aren’t harming anyone by chowing down on American interlopers captured by Crayfish Bob, or other invasive species: Japanese knotweed bread, anyone?

Foraging is not without risks. There are a number of native plants that are potentially deadly and plenty more that will send you running to the loo. However, brush up on your botany, buy a good book, follow commonsense rules and you’ll be fine. “I’ve never poisoned myself and I’ve never poisoned anyone else…by accident!” says Jon the Poacher. Richard Mabey notes in seminal foraging book Food For Free that there are no poisonous species of the cabbage family, nor any poisonous seaweeds.  “There is generally more suspicion of wild food in the UK compared to other countries in Europe” says Jason Irving, a herbalist and ethnobotanist, who also runs London based courses. “To explain this I think we should look at larger, historical forces, such as processes of industrialisation, land enclosure and loss of common rights and a related narrowing of 'common knowledge’.” Ivan at Native reckons the most toxic thing he’s ever consumed was probably from a kebab shop when at university.

Mabey’s famous tome has remained print since 1972 and it has been observed that its sales correlate with the state of the economy. When the modern world feels a bit shaky, it seems that people move to reacquaint themselves with a simpler way of being. Who can blame them? Once you have experienced “the satisfaction of the hunt and the indefinable quality of ‘gatheredness’”, as Mabey puts it, then there’s no going back.

Roots To Work: The Plant Pioneer