The future of meat 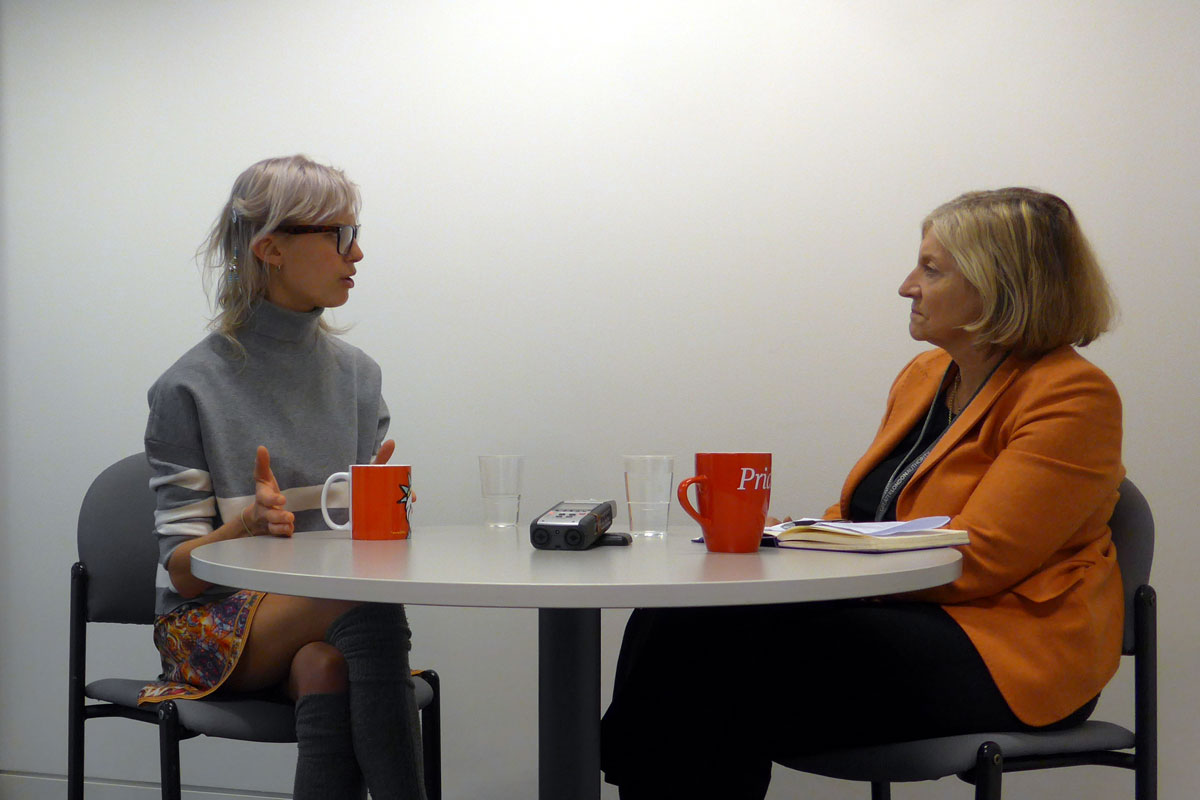 Back in 2017, the then London Food Board Chair, Rosie Boycott, chatted to Abi Glencross, who at the time was a research scientist

RB: Abi, what is it exactly that you do in the world of meat?
AG: I’m what they call a cellular agriculturalist. That means I grow meat products from cell cultures rather than from animals. For me, it started as a way to try to de-incentivise factory or industrial farming.

RB: I’m interested that you started with the ambition to get rid of industrial farming, when a lot of food campaigners would say ‘let’s get the world to eat less meat’.
AG: In Cornwall I grew up around farming and animals and I assumed that the animals you saw in the fields would be the animals you’d eat for dinner in the evening, or see packaged in a supermarket. So for me, it was never how to remove animals from the food system, it’s how do we use animals within the food system to create balance. Environmentally, yes, we should all eat less meat, and we should farm agro-ecologically too, but there are political, social and economic issues – and that’s where cellular agriculture has a place.

RB: How meat-like is what you can produce? Is it like a steak, or like a sausage or a burger?
AG: My research is more on the steak side - because whole cuts of meat are what drive the meat industry. Currently we can create muscle-like fibres, but meat is made up of fat, muscle fibre, connective tissues, capillaries… it’s very, very complex. It’s a co-culture, like everything in nature.

RB: Has it got any nutritional value? For example, if you had a carrot that has been cloned in a laboratory, do you then lose the action of the soil, the grass, the food?
AG: As far as nutritional value goes, the muscle cells are predominantly the element that contains protein within the meat. As far as micronutrients go, work still needs to be done to see what actually makes those micronutrients. For example, we know that B12 is made by bacteria, so if you’re making meat in a sterile environment, it won’t have B12 in. For me it’s a question of how do you mimic, or take inspiration from nature to create a product that won’t ever be exactly the same as meat but can mimic the sensory experience.

RB: Do you really see a big future for this product?
AG: Yes – it’s insane how much attention it gets. There are a lot of people interested in it. When you go out and meet agro-business you understand what drives them to industrially farm, what it is that makes that attractive. You have to take what’s attractive and offer them something better. Agroecology is not going to make them rich but, cultured meat? If you could take this industrial system and deconstruct it to offer them something with less risk that is economically competitive, that uses less land, no antibiotics - they’d jump at it.

Hear more of this conversation about Abi’s vision for a differently-farmed future, including Future Farm Labs’ news of her #OurField project, in the video created for us by Plant Based News at thejelliedeel.org and londonfoodlink.org

Since this article was first published in print, both Abi and Rosie have moved onto different career paths.