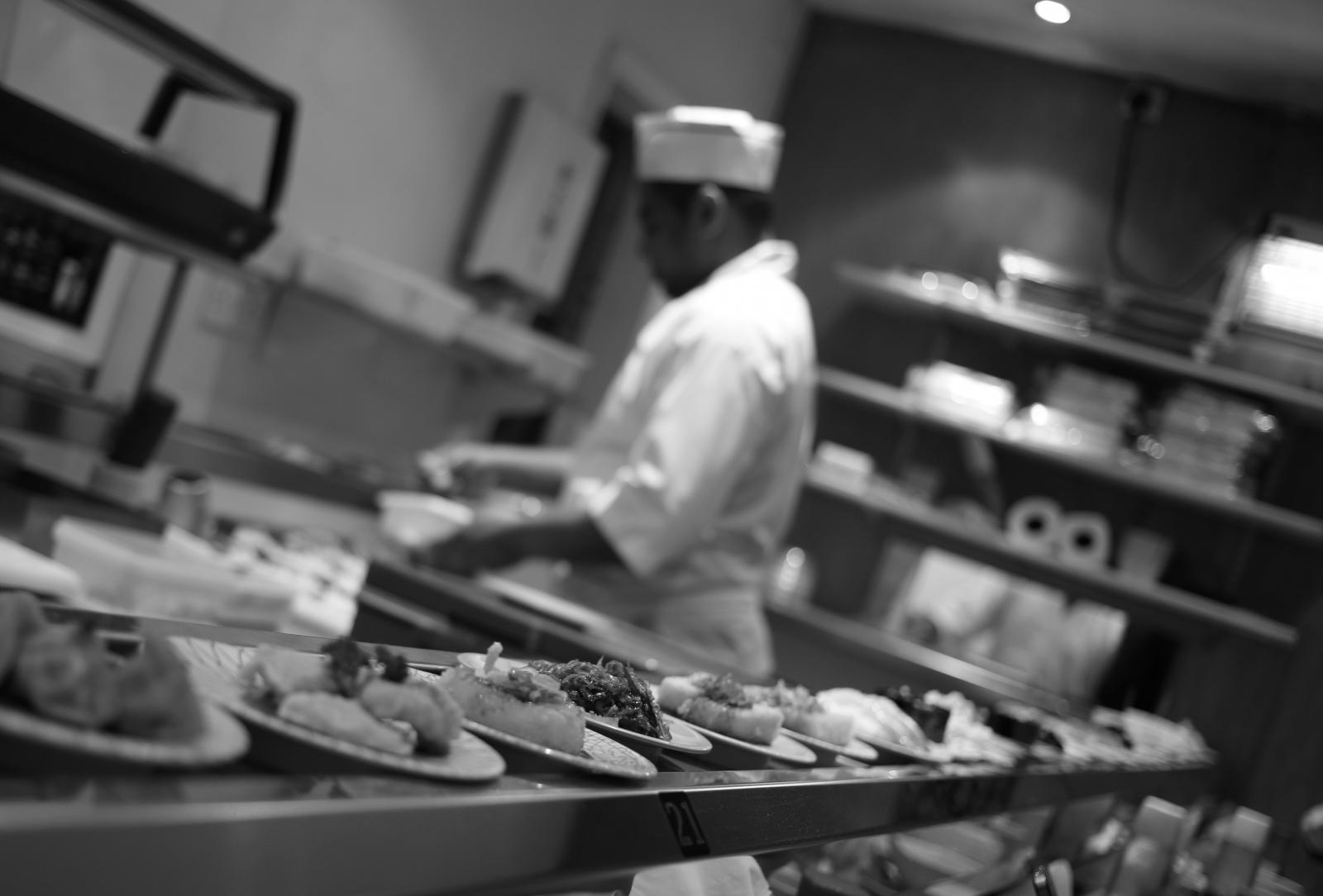 London’s restaurant scene is thriving. But many chefs in the sector are struggling, and here Francesca Nicol shows how women are bearing the brunt of it.

Women make up just under half of the UK workforce, but of the 55,000 chefs and cooks in London’s restaurants, only 15% are women. By contrast, women make up the majority of school, hospital, and office cook positions. How and why are the city’s high-end kitchens missing a huge pool of potential workers? The new report Kitchen Talent: Training and retaining chefs of the future by the Centre for London has uncovered these disappointing statistics – and highlights the culture that has created them.

“I was told that women didn’t belong in the kitchen”

Frequent sexism and lack of flexible working opportunities are cited as the leading causes for these discrepancies. The average working week is in excess of 60 hours and only 10% of chefs work part-time – half the London average across all occupations – and school, hospital and office kitchen roles offer the family (and work/life balance) friendly day shifts and regular hours that high-end kitchens don’t. The antiquated atmospheres for women workers held in certain restaurants compounds this. One former chef states, ‘women are approached immediately as inferior – some are treated as assistants’ in the workplace. In our own research, another chef, that has since moved to a thriving woman-led kitchen environment, reported that in former roles, “when people came into the kitchen, they’d look for any man to speak to, even if it was the kitchen porter who was washing up, as the idea that a woman was in charge never occurred to them” and was told “women didn’t belong in the kitchen.”

When you add the low pay experienced by many types of staff in the industry, it’s easy to see why women are not seeking roles in the sector; in 2017/18, half of London’s chefs earned under £21,000 annually, and 80% earned under £28,000. Once adjusting for inflation, the average hourly pay for London chefs, including overtime and tips, was no higher in 2017 than in 1997.

The report makes recommendations for improvement on these issues, including the suggestion that much of this could be mitigated by establishing an institute of chefs and cooks for the city, to ‘unite the profession, promote good work standards and facilitate mutual support,’ as well as an entire shift in the way we train and recruit chefs.

Some London restaurants are already pushing towards the working culture that this report envisages. Iqbal Wahhab, Founder of The Cinnamon Club and Roast contributes that “restaurants need to break down the image of ludicrously long hours and aggressive work environments as somehow being character building when often the opposite is the case.” Dishoom’s training and professional development schemes have had great results, with the benefits including that they didn’t externally hire any head or sous chefs last year. Another restaurant showing leadership in supporting women is Darjeeling Express, who under the guidance of Asma Khan, have an entirely female team of chefs, many of whom had not previously cooked professionally.

Cooking up the future

As of September, the Mayor of London will gain control of adult education spending, meaning it's a great time to define a new vision for London’s catering education and give aspiring chefs the skills and experience to ensure their success. The report’s seven recommendations seek to extend a more proactive approach to schools, local authorities, and the Mayor of London; to reform catering education, expand programmes that introduce young people to food, cooking and London’s culinary scene, and reformat apprenticeships.

This includes the recommendation that, ‘with London’s restaurants and food businesses, the Mayor of London should draft a long-term plan to help them collectively catch up to the Mayor’s Good Work Standard,’ which sets the benchmark for employers, including introducing family -friendly working practices, a zero tolerance approach to discrimination, bullying and harassment, and paying all staff the London Living Wage.

London’s chefs create the magic that brings visitors from across the world to our city, to our restaurants as much as our museums. Their work occupies a unique area – it is creative, but physical; a craft, and a science; it is as labour intensive as it is mentally intense, and so they should be trained, supported, and rewarded accordingly. We hope these steps can be implemented to keep the city flourishing with good food for the future, with its citizens supported, which can only be of benefit to all.