MPs have once again decided to reject an amendment to the Agriculture Bill that would have put environment, animal welfare and food standards on the face of it. 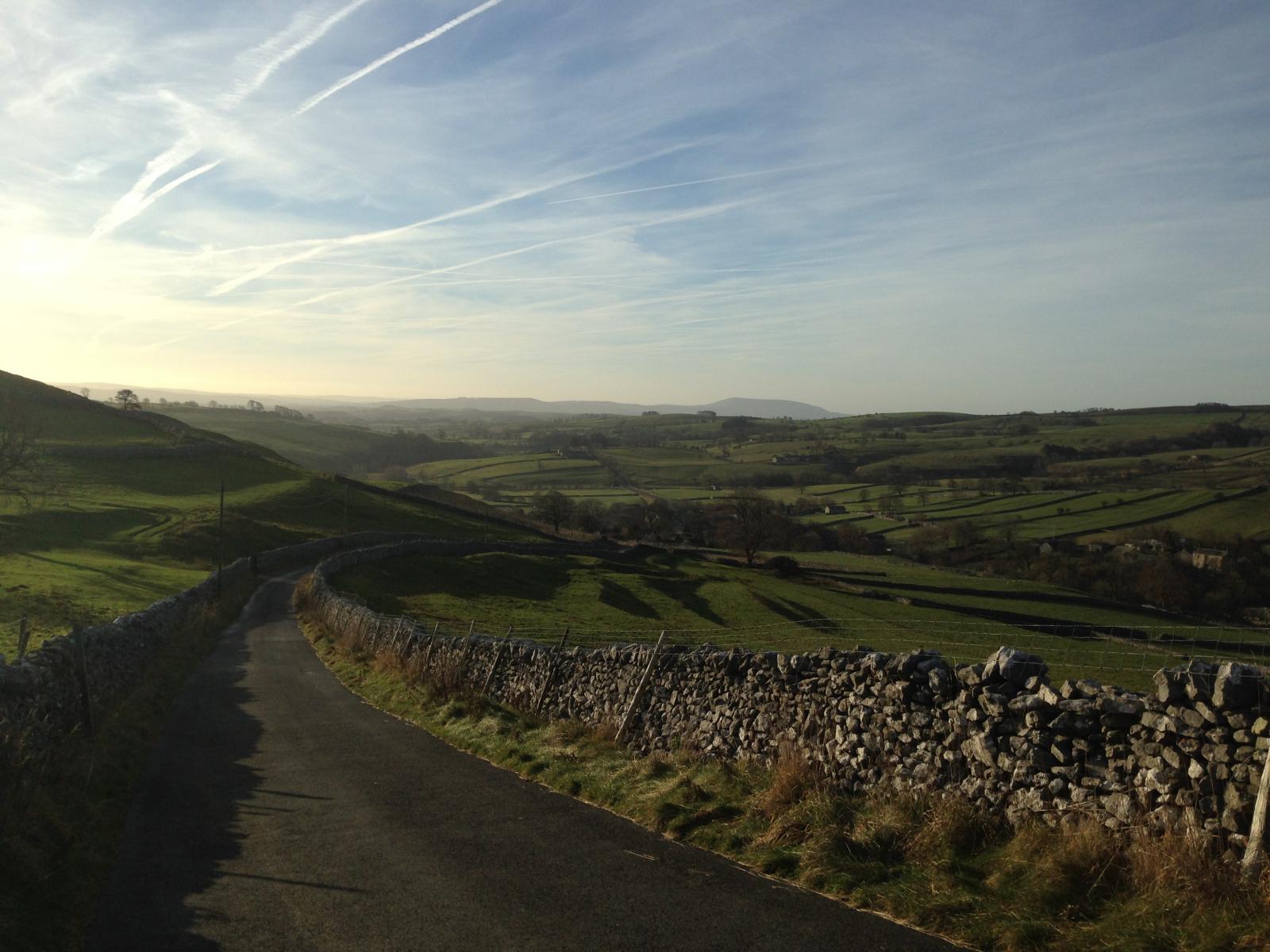 We want to say a massive thank you to Sustain members, supporters and to the farmers, farm workers and land managers who have been working with us to push for British food and farming standards to be on the face of the Agriculture Bill. Thousands of you have taken Sustain's e-actions, signed our farmer open letter, and shared information far and wide. You've lent your voice to an even larger movement; more than 2.65 million people signed petitions on this, and 260,000 wrote to their MP. (Thanks to Jamie Oliver for collecting those stats.)

We cannot express strongly enough how disappointed we are that Members of Parliament (MPs) have decided to reject an amendment that would have safeguarded British food and farming standards in law. It is deeply regrettable that the Government and a majority of Conservative MPs have not listened to the farming sector and general public who were unequivocally in favour of this amendment.

The Government made two weak concessions, which convinced most Conservative MPs to reject the food standards amendment:

These amendments are a very watered-down version of one we were supporting, so it is good to see that government has taken a small step towards more parliamentary scrutiny over trade deals. There is, however, a huge amount of frustration across the farming sector and the general public that this government and Parliament is ignoring them, while government ministers continue to avoid any sort of accountability or transparency on its trade policy.

The Bill will return to the House of Lords where Peers may decide to make further amendments. If so, we will continue to support them.

We will also be turning our attention to the Trade Bill, which is expected to move to Committee Stage in the House of Lords at the end of November. The Government is expected to amend the bill to allow for a longer statutory TAC and we will be advocating for a much broader membership which reflects the breadth of agri-food issues at stake in trade deals—farming, environment, animal welfare, public health, food safety, hygiene and traceability, and consumer demands. Likewise, we make it clear that government must consult with this broad range of experts during trade negotiations. We will also be advocating for more parliamentary input into the development of trade policy and meaningful scrutiny of the deals.

Looking into the future, Sustain has exciting and forward-thinking work on agroecology, supply chains, innovative finance, and the Environmental Land Management (ELM) scheme, amongst other food and farming related areas. We will be working with partners to try and commit national and local government to be more ambitious on tackling the nature and climate emergency, while putting food and farming front and centre.

Thank you again for your support. We know you will be as disappointed as we are that government did not listen to us this time, but if you'd like to help us keep the pressure on to save our food and farming standards, stay in touch. You can learn more about our farming work and sign up for our newsletter here.

Digging in to the Trade and Agriculture Commission report

James joined Sustain in September 2020 and works on farming policy and campaigns. Previously, he has worked in farm advice for Natural England, supporting farmers into sustainable whole farm systems.