The new Agriculture Bill, back before the House of Commons for debate on Wednesday is the first major UK legislation on agriculture in 50 years. It has the potential to transform how we farm our land and treat our farmers, environment, rural economy and animals and could deliver significant benefits over the current European system. The EU’s Common Agricultural Policy (CAP) set the UK’s farm payments for decades, but it is a policy that often failed to deliver on the needs of UK farmers, farm animals or the environment. 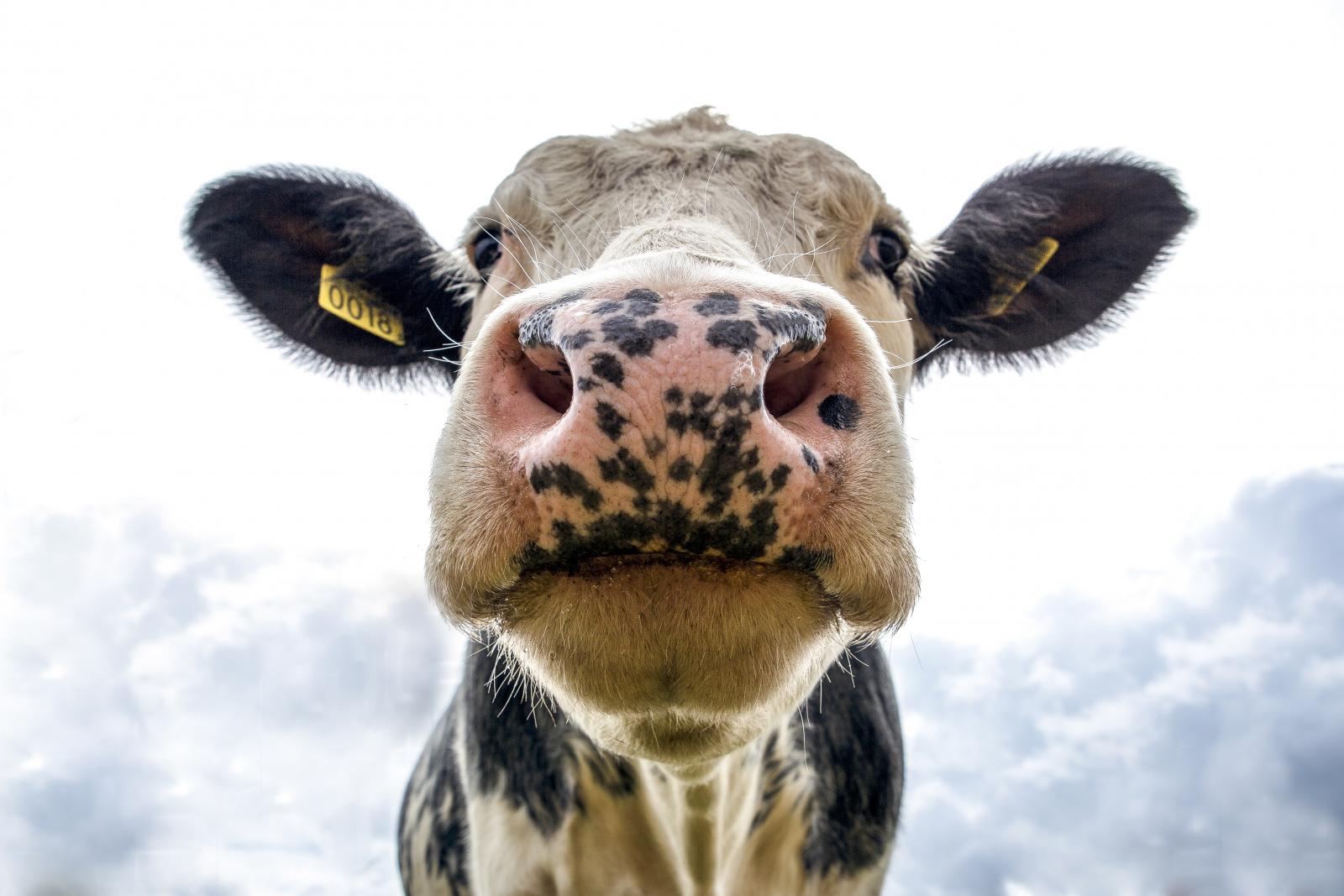 The new Bill’s key approach is to provide ‘public money for public goods’ which is helpful. The inclusion of animal health and welfare as a public good is to be welcomed and reflects how the majority of the respondents to DEFRA’s initial public consultation on the bill selected world-class animal welfare as the most important public good that government should support.

But the Bill also needs to ensure that our UK farmers and growers can compete fairly with new trading partners. If future trade agreements permit the import of animal products reared to standards that fall below the UK legal minimum, lower welfare products will enter our market and compete with higher welfare UK produce. This would pose a serious economic risk to the UK farming industry, which is already struggling with the economic impact of the coronavirus. It would also be against what the public has already made clear; they do not want to lower their own food standards to facilitate trade.

New agri-food imports need to be required to be produced to the same food, environment, labour and animal welfare regulations as our own. UK farmers should not be undercut by imported food produced more cheaply, and to lower standards such as the overuse of antibiotics and banned pesticides. The amendments already tabled by MPs, including NC2 by Neil Parish MP are useful proposals to deliver this outcome.

By showing the world that we insist on high standards in agri-food produce at home and only permitting in produce that follow these standards we signal to the world that animal welfare and environmental protection is important to us. Not only is this perfectly legal and permissible under WTO rules, it already happens in the UK and can benefit developing countries where stocking densities and welfare can be higher than the UK. For example, Namibia export beef to the UK that has been produced and slaughtered to our standards.

Furthermore, legislation on animal welfare that is framed properly can pass a WTO dispute. Two laws involving trade provisions on seals and tuna labelling have been successfully defended under the General Agreement on Trade and Tariffs under XXa. As a former member of the EU, the UK has been including animal welfare in free trade agreements for over ten years (including Chile, South Korea, Vietnam and Mexico).

Neil Parish MP, Chair of the Select Committee on Environment, Food and Rural Affairs, has introduced an amendment to the bill calling for lower standard imports to be kept out of future trade deals. He argues that in order to gain preferential access to our market we can ask for certain rules to be respected and points to the EU-Mercosur trade agreement which included a ‘conditionality’ on animal welfare in order to allow for the importation of eggs.

If you would like to support Sustain in calling for an Agriculture Bill that supports action on trade, on nature and climate change, animal welfare, and a fair deal for the farm community, then please email your MP by clicking here.

How could community food organisations have better used the £208m spent on government food boxes?

How can patterns protect our personal resilience and boost our mental health?