As a Cornishman it’s with some curiosity that I see my beautiful backwater thrown into the spotlight of a major political event at a critical time for so many global issues. Whilst the pandemic won’t stray too far from the top of the agenda, much emphasis is being put on the UK’s desire to use it as a platform for commitments to tackle the climate emergency. And just this week the issue of trade and Northern Irish borders has returned as the proverbial fly buzzing around Boris’s Cornish cream tea. But what has this got to do with food and farming (beyond the scones, jam and clotted cream)? 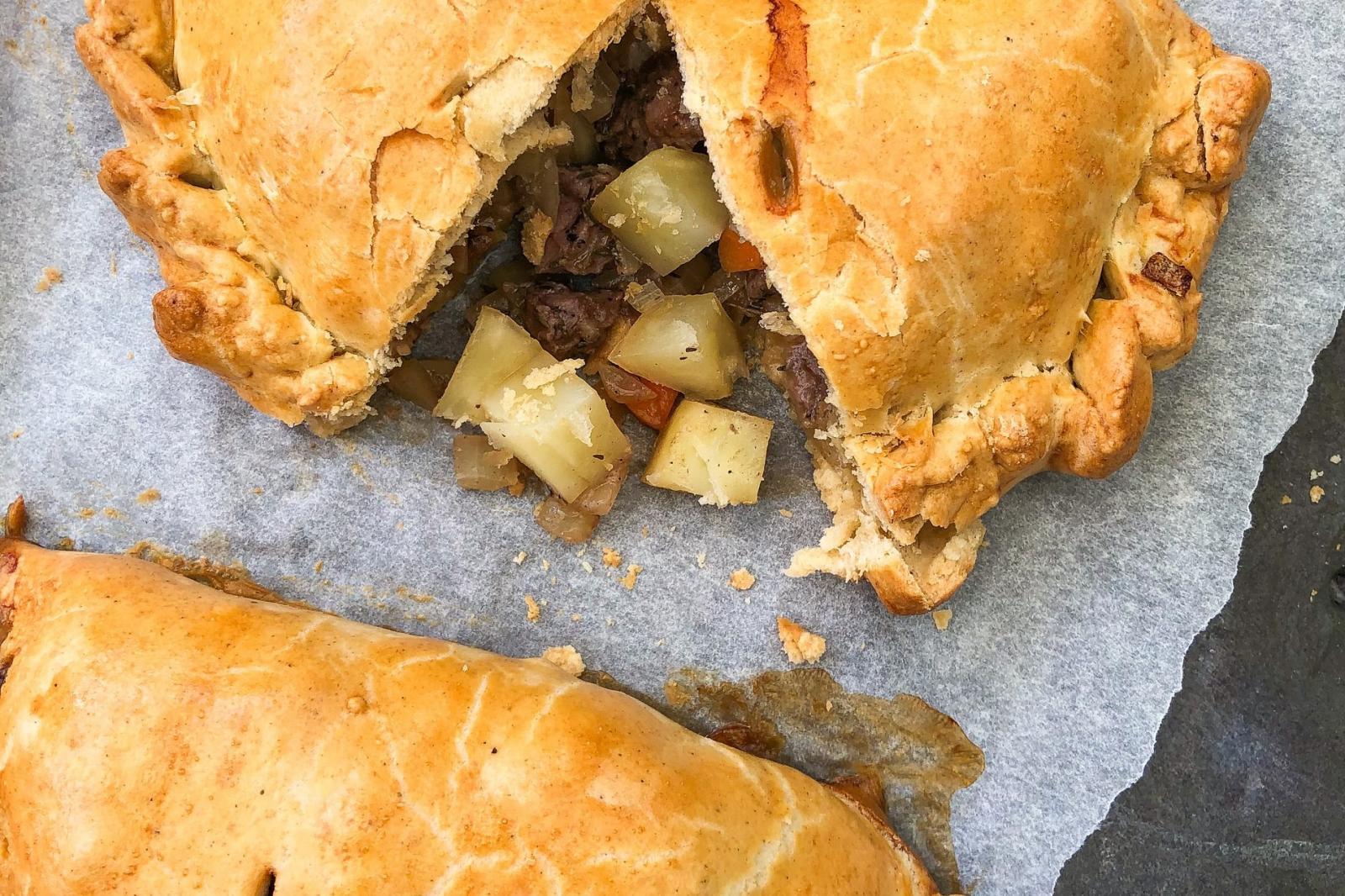 Starting with trade, sausages have become the new iconic image of the difficulties with establishing a workable long term solution on produce transported to Northern Ireland from mainland Britain, whilst trying to avoid hard borders. Despite having signed an international treaty, the UK is refusing to implement its own Northern Irish protocol, which it devised as a way to avoid staying in step with EU regulations on food and agriculture. The suspicion has always been that it intends to diverge its food and farming regulations from the EU in order to strike new trade deals with countries where standards are lower. The Protocol demands checks on food and agricultural produce travelling to NI from Britain in order to prevent produce that doesn’t meet EU rules entering the single market via the Republic of Ireland.

While the UK Government tries to argue the EU stance is overly rigid at the moment, as standards are the same in the UK and EU, that will not be the case if the UK strikes a deal involving lower standard meat from, for example, Australia, a deal which could be agreed in principle as early as next week. Opposition to the deal is mounting from an increasing number of MPs who, confronted by an outraged farming sector and public pressure, are questioning the impact of the deal on our farmers, the quality of food on our shelves and menus, and the absurdity of increasing the import of beef from across the world in a climate and nature emergency.

Perhaps one of the most interesting developments here is the likely intervention of Joe Biden at the G7, proud of his Irish roots, and of the US role in brokering the Good Friday agreement. By saying implementing the Protocol will not jeopardise a US trade deal Biden has blown a hole in the Government’s argument.  If he were to try to tackle the stalemate between the UK and the EU, surely the question of equivalent food standards wouldn’t be far from the discussions, proving as it has, to be one of the major practical challenges with delivering Brexit in a way that respects the Good Friday peace agreement.

And if the proceedings of the gathering are going to dwell significantly on climate action, surely the question of food and farming, which contributes one third of GHG emissions, has to come up. Could this be the moment that the countries commit to a global path to climate-friendly food and farming standards, to tackle food waste, encourage sustainable diets and land use characterized by less but better meat and dairy, or to consider the impact of overfishing not only on marine biodiversity but on climate change mitigation.

Dream on. To think so would be naïve when it is something that most countries, particularly those in the G7, have failed to confront for fear of a perceived public backlash, contrary to the shifting public mood and regardless of the case for action. But where the public shift their attention, politicians follow. Perhaps the main challenge is to make sure that the public, and the media are asking these questions as the UK hosts the G7, and asking why food is being kept off the table at this summit when we know its production, waste and consumption is a major cause of climate change and the way the countries trade it with each other can have deadly political consequences.

Whilst the closest we are likely to get to having this issue on the table is a photo op of world leaders eating pasties, please help us to make sure the public's voices are heard. The Australia trade deal would undercut our high-standard farmers and send our climate change efforts in the wrong direction. Please write to your MP now.

...and if you happen to see a G7 delegate enjoying fish and chips on the beautiful Cornish coastline, you might want to read about how a more sustainable approach to fishing and marine conservation could reap dividends for the climate and crease thousands more jobs in coastal communities if recovered.

Note
This article avoided quoting the legendary Cornish folk singer Brenda Wooton’s seminal ‘pasties and cream’ throughout this article in the likelihood it would be lost on younger or non-Cornish audiences i.e. most people. Apologies if this lack of Brenda has caused any offence to my fellow Cornish.